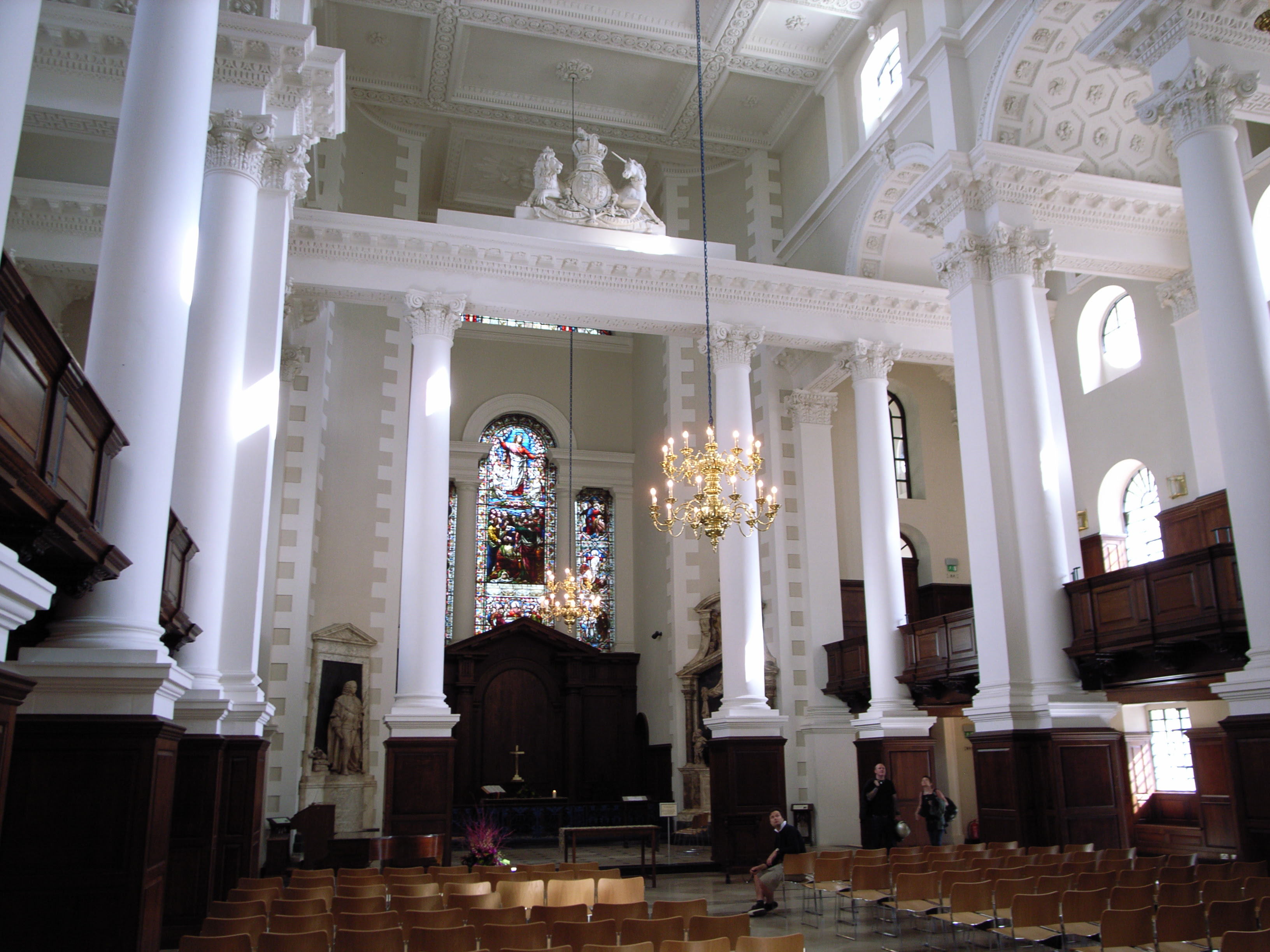 You could spend December with Messiahs back to back. But the Spitalfields Winter Music Festival offers festive cheer and fun music. It even kicks off with a Christmas Market with Outdoor Puppets,  early music, story telling, brass bands and gospel choir. Much livelier than commercial tat. And the money goes to Crisis, to help the homeless, not a remote "theoretical" situation these days. That's the real spirit of Christmas, caring for others.

Lots of singing and community events but Spitalfields isn't the average type of place. It's eclectic! The big event on 16/12 is the 25th anniversary of I Fagiolini: Monteverdi, Striggio, Janequin, Britten and "three musical soufflés".  I Fagiolini under Robert Holllingworth have a reputation for adventure. Early music isn't "safe". Also off the beaten track is Joglaresa's Yoolis on 19/12. Medieval  instruments and quirky medieval humour. "Early music's bit of tough" they describe themselves.

Early music is a Spitalfields thing, but so is contemporary avant garde (it's that kind of neighbourhood). Tickets almost sold out for the London Contemporary Orchestra, whose conductor Hugh Brunt has impressed me a lot in the past. They're doing Claude Vivier Pulau Dewata and Gerard Grisey Vortex  Temporum  Lots about Vivier and Grisey on this site - my favourites!

Even more eclectic is thew Tom Waits Project. Veteran composer Gavin Bryars has created a "circus band" to bring together "ten songs by Tom Waits, two by Kurt Weill, a sea shanty, a hymn, a couple of instrumental gypsy tangos and a classic Fellini film score", This should be very interesting indeed. Bryars's Jesus Blood Never Failed Me Yet was the first new music surprise I had when I first came to London, but I took to it like a natural. About ten years ago it was recorded again with Tom Waits singing the slurred drunken refrain, instead of the original loop tape of a London tramp. So Bryars and Waits relate to each other well.  Tom Waits is unique. He used to cultivate a street bum persona like someone out of film noir. Now he lives on a ranch near my Dad, but someone like that can't tame at heart. Tom Waits's music is poetry, true art song, but with attitude. Waits himself doesn't deign to tour in London to big houses. So get the experience at Spitalfields.

Oh, and they are doing a Messiah, too!