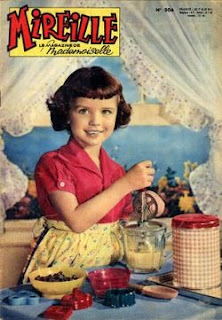 Popular in France but unknown in England? Arthur Honegger's Joan of Arc at the stake at the Barbican wasn't appreciated enough, so it was good that that Charles Gounod's Mirielle, with the New Sussex Opera, at Cadogan Hall got a better response.  There's no difference between journalists and bloggers (you'd be surprised who is NUJ and who's not).  There's just good writing and not.  So here are two examples of well-informed, thoughtful writers who care about what they're doing. Rupert Christiansen in the Telegraph and Robert Hugill of Planet Hugill.  The latter also has interesting things to say about Honegger. Once I was at a South Bank pre-concert talk and the speaker asked  "How many of you have heard of X?" As if the audience would be paying £40  for no reason.  About 200 hands shot up. "At the bloody Proms!" someone shouted, since the composer is hardly obscure. We were there because we wanted to find out more but it was a waste of time. Nobody is going to know everything, or needs to, but most people want to try to learn. The more information, the better an opinion can be formed, and the better the experience.