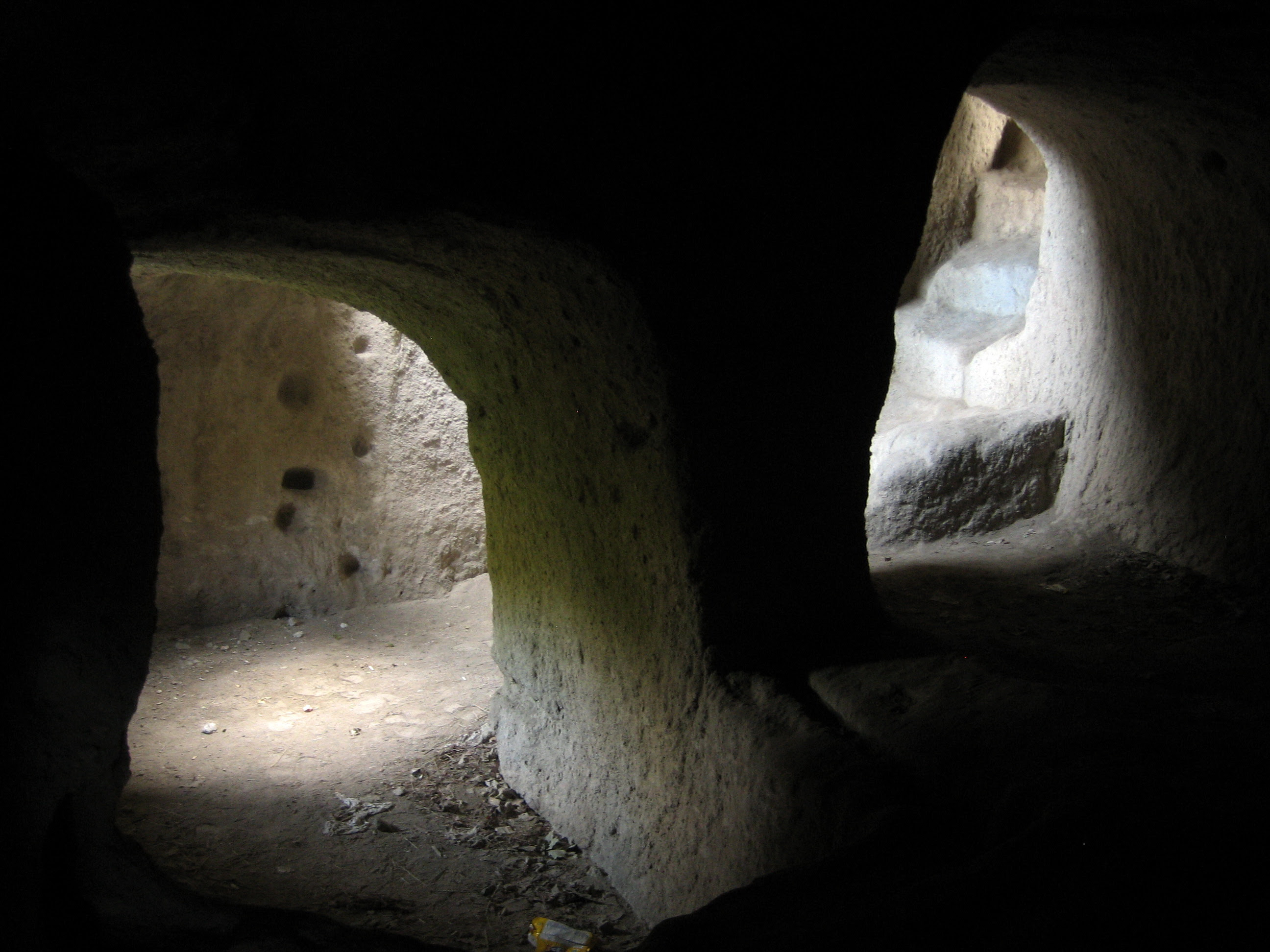 Esa-Pekka Salonen and the Philharmonia brought the South Bank Béla Bartók series "Infernal Dance" to a stunning close with Bartók's Duke Bluebeard's Castle. John Tomlinson sang Duke Bluebeard with great authority. The range suits his voice as it is now, and he's a consummate actor and knows the part from years of experience.  Michelle DeYoung sang an uncommonly perceptive Judit, bringing out the way the part changes as the opera proceeds. It's a demanding part vocally, and she handles the extremes with conviction. It was an honour to hear them, both major exponents of this work.

A tale like Duke Bluebeard's Castle is so psychologically complex that it can't be approached with realism. The castle is a major protagonist, which  "speaks"only through music.  It's the focus through which Judit and the Duke interact  Indeed, the castle could be a projection of Bluebeard's soul. The walls are defence mechanisms. They're oppressive, a metaphorical dungeon that cannot be breached. Yet they weep, for they're trying to communicate.

Thus the brilliance of Nick Hillel's semi-staging.  He makes the castle come alive as a presence. He creates it  through huge angular panels that loom above orchestra and singers much as the castle looms over Bluebeard and Judit.  The panels fitted in discreetly during the first part of the programme (Debussy Prélude à l'après-midi d'un faune and Bartók Piano Concerto no 3 with Yefim Bronfman as soloist. At one stage a power brownout threw the platform into semi darkness. Accidental, but enhancing impact). Onto these panels are projected semi-abstract images that convey the spirit of each stage in the narrative. As the story reaches its denouement, some of the panels move apart too, reflecting the final horror. Amazingly sensitive to music and meaning. If ever there was an opera which doesn't support literal "realism" it's Duke Bluebeard's Castle. And Hillel's semi-staging should prove that intelligent staging infinitely enhances operatic experience. Whether a staging is modern or minimal or Regie is utterly irrelevant.  What really counts is how it expresses the opera.

Bluebeard has made a rare foray into the outside world. It's Judit who pursues him, deserting family and home. Like so many women, she intuits his inner depths and thinks its her mission to save him. It's she who chooses to enter. Only part way through the opera, did I realize the meaning of trees silhouetted against a twilight sky with which the staging began. They're thorny, twisted, dangerous. Even before she enters the castle, Judit has a pathological fascination with the forbidden. I also thought of the Oscar Wilde story, The Selfish Giant, where the giant surrounds his tower with a thicket of brambles. Only in that case, the child he tries to lure eludes him. Women are socially conditioned to need to be neeeded, but some problems are beyond human help. Not that that ever stopped brave, idealistic women like Judit. This drama's more universal than some think!

Cogent, concentrated images are projected by film on Hillel's panels - granite textures, drops of water, the idea of blood seeping through to the surface. Solidity and fluidity. It's in the music too. Firm tonality dissolving into ambiguity, dense textures disintegrating into spare lines (listen to the famed Philharmonia harpists). Salonen understands the significance of flux and flow in this opera. Sensuality is hinted at in the richer orchestral passages, for sex is part of the toxic mix at the heart of this strange story. Note how the flute weaves through the darker passages. This feverish eroticism makes the jagged discords even more savage. Although there's little overt action in this drama, the music moves through different tableaux, each distinctly characterized. The door which opens onto Bluebeard's jewel room is depicted by dazzling music. The Philharmonia playing with exaggerated brightness, but Salonen's right. The glow of these diamonds is unnatural. At first Judit is blinded. But diamonds, like granite are hard, and she sees blood seeping through.

As each door is unlocled, the deeper we penetrate. Inside Bluebeard's castle, vast rivers flow, and gardens that thrive without light. Yet there's something good in Bluebeard as well, which might be why Judit was attracted in the first place. The section where Bartók describes Bluebeard's realm is poignant, for he incorporates whispers of folk music to evoke ancient pastoral tradition. It's too easy to overstate folk music in much of his work, but here it's used subtly, not as decoration. Bluebeard's saga probably began in time immemorial. He's a mythic figure. Judit is like Eve in the Garden of Eden, or Persephone entering Hades. Hillel can't stage the panoramic vistas this music hints at, for there's just too much to express, so the panels merely glow in semi-abstract images, so we concentrate on the richness of the score. Again, Salonen and the Philharmonia deliver the surprising warmth of this section and it's riches, far deeper than the treasures the castle has accumulated. In this section, Tomlinson's voice warms beautifully too, showing how Bluebeard is responding to Judit's influence.

But others have tried to reach Bluebeard before."I never want to open the seventh door", cries Tomlinson, (in Hungarian) and the words "never, never" repeat in the orchestra. The scene is so macabre that it's impossible to understand what Bluebeard means when he says his wives have all "become" things like mornings and sunsets, trapped forever im some strange dimension. "But they're still alive!" screams DeYoung, finally realizing the true horror of what might be in Bluebeard's hell. Wisely, Hillel doesn't even try to explain. Now the rock-like panels above the stage disappear, replaced by DeYoung herself in an alcove.  It's moving because we can still see her as human and real, but lost to that part of Bluebeard's soul that wants redemption. Tomlinson's singing now becomes infused with intense sorrow, elegaic in its dignity, even though this may mark Bluebeard's final doom. Tomlinson is singing for Bluebeard. Salonen and the Philharmonia are singing for the castle, for the lost country, for the lost women. Incredibly moving. Get to this production if you can get to Vienna, Dortmund and Paris, where it tours.

The photo is a chamber in Siroki castle in Hungary, taken by Bathór. Lots more on this site about Bartók, Salonen, the Philharmonia, opera, stagecraft etc. Please explore.