Battle of the Bands Neujahrs Konzert

Every year most of the world tunes in for the Vienna Philharmonic New Year concert. It's tradition. From a European perspective, it's more or less more of the same each year, but for the rest of the world, it's a chance to experience the magic of classical western music. The Wiener Neujahrs Konzert is an international communion.
Recently, Franz Welser-Möst made a high profile speech marking the 200th anniversary of the Wiener Musikverein. He referred to the millions of people outside the West who listen to classical music. "One must not discount this simply as a sort of pop-cultural phenomenon........it much rather shows us that we in Europe, as well as in America and the entire Western world, can no longer take for granted our claim to leadership in the cultural matters we have inherited: quite clearly, a passing lane has opened up right next to us.". This is certainly not "anti-Asia" as some have suggested, but a realisitic assessment that there's a huge demand for serious classical music in Asia.

Even more pointedly, he added "Culture’s maintenance is important, but so is its renewal. Merely broadening our scope, as we see happening with many festivals these days, entails becoming more shallow rather than opening up...... testament to short-sightedness, and it is also a contribution to the process by which art and culture erode. Art must plumb the depths as an important part of our dream-world, the world that we should dream of—but it is also, as it indeed must be, an expression of its times. We live in an age of superficiality, but precisely this is what we must fight back against, showing that more exists than just quick satisfaction and the addiction to records, which I find perverse in artistic events because it degrades art into a mass-produced good." (full text here) 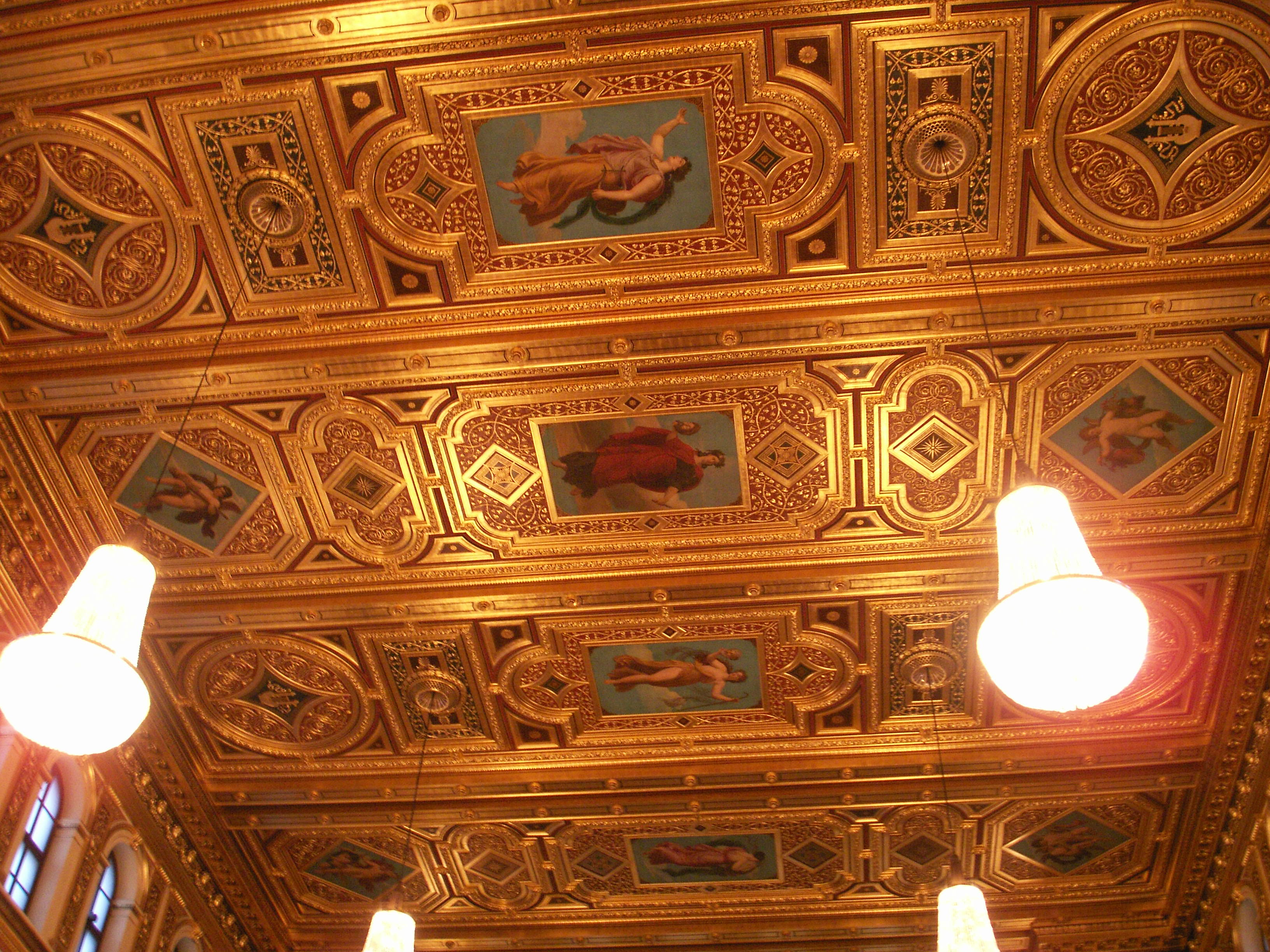 So I had a large glass of Vieil Armagnac XO and enjoyed the 2013 Vienna New Years concert conducted by Welser-Möst (available in UK on BBC TV2 iPlayer for seven days). Then I switched to Berlin, where Simon Rattle conducted the Berliner Philhamoniker in their Neujahrs Konzert (available on medici TV) Cecilia Bartoli sings lots of baroque and the Berliners play Rameau, Ravel, Brahms and Dvořák. It's more my usual fare than Strauss and Radetzky, a Czech who was a hero to Austrians but who massacred Italians.  But there's really nothing like the Vienna Band when it comes to gold and roses.
at January 02, 2013