Violence and intrigue at the Bolshoi 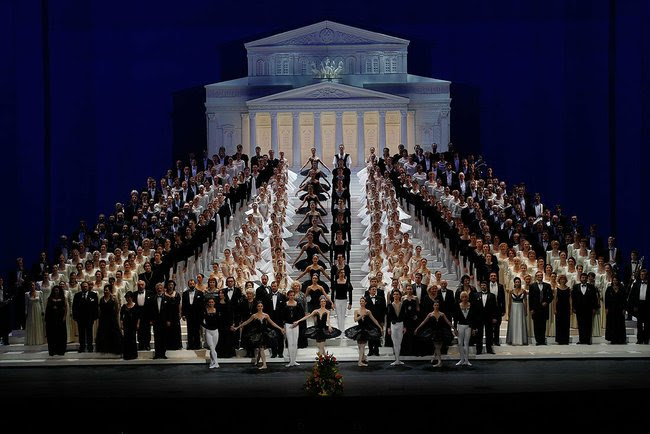 Latest in the Bolshoi Ballet saga is the news that principal dancer Svetlana Lunkina has decided not to return to Russia after unspecified threats were made to her husband. Although the case is not related to the acid attack on Sergey Filin, the Bolshoi's Artistic Director, it suggests an underworld of extremes that could come straight out of an opera plot. HERE is a link to the best informed article written so far on the situation. It's from Der Speigel, which still believes in investigative journalism.  If only we had more of that in the UK, where some newspapers have become blatant tools for marketing. Once writers went out and got stories. Now they just retweet feeds. At least in Russia, some people stand up for what they believe in.  For a dancer, who works through visuals, becoming blind is almost worse than death. Yet Filin forgives his attacker.  The acid might corrode his face, but not his soul.   No wonder they appointed him boss at the Bolshoi, and not the other guy. Filin proves that real vision doesn't come only through the eyes.
at January 31, 2013

Email ThisBlogThis!Share to TwitterShare to FacebookShare to Pinterest
Labels: ballet