Faking the crisis in classical music ? 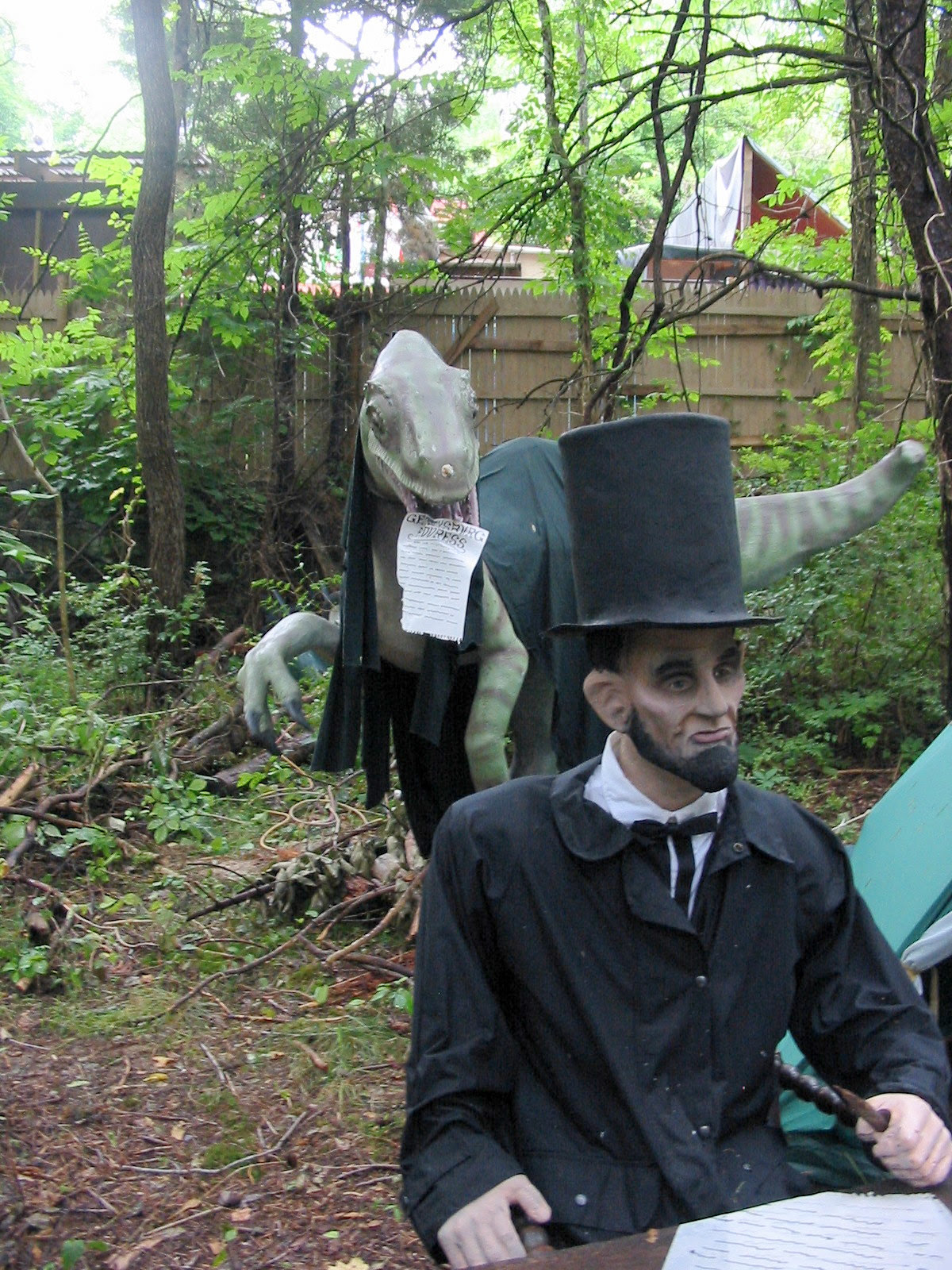 While the economy heads for triple-dip recession, and millions starve around the world, in the cosy bubble of classical music rings the perennial cry "Classical music is doomed". The latest wail comes from Max Hole, Head of Universal Music, who thinks that classical music will die unless its traditions change. As usual, the Chicken Little chorus sings "The sky is falling!".  Of course classical  music faces a difficult future. But it's easier to blame audiences and performers than for Big Industry to face up to the challenges of social and technological change.

Hole's business is the delivery of hardcopy in an era when the way we hear no longer depends on physical ownership. Owning a recording is not at all the same as listening. It's wonderful that we have recordings, so we can hear a wider variety of music than we could ever possibly hope to hear live. But is there a correlation between the spread of recordings and the supposed decline of interest in classical music? Will new methods of delivery, eg films, internet channels etc change the way music is heard? Until only very recently there wasn't quite such a divide between "classical" and "popular" taste. Richard Tauber could get away with making dreadful "exploitation" movies with Jimmy Durante (read more here) but Katherine Jenkins gets vicious abuse for singing arias for the plebs. Good for her! Personally, I'm secure enough in my taste not to worry what anyone else thinks. That, I think, is the crux of the problem. It's not music that's at fault but social perceptions.

Status signifiers are constantly changing. Once, you wore Burberry if you were rich and stodgy. Logically, the new rich covered themselves from top to toe. Once peasants slaved in kitchens. Now having an Aga implies domestic virtue. Every day, 4x4 drivers act out their Inner White Van Man. So snobbery about classical music has nothing to do with reality. The whole idea that classical music is somehow elitist is nonsense. The less people know about reality, the more they project their own false assumptions. It doesn't matter what orchestras or audience wear. Dressing down Days misfire because they reinforce the idea that clothes maketh the man. Social as they are, performances are really about music. Anyone who cares more about how they look (either way) than what they listen to is a fool.

A few years ago, the Royal Philharmonic Society paid for Alex Ross to come to London to make a keynote speech about the future of classical music.  All he actually said was that audiences should clap whenever they want to. The idea was picked up by the Guardian (as usual) and for a while some audiences dutifully applauded any chance they got.  But common sense prevailed, and thankfully the fad stopped. REAL audiences go for the music. There's nothing wrong with genuine, spontaneous applause, but very rarely are performances that exceptional that concentration should be broken so people can clap. It shouldn't be routine. There's nothing wrong with applause per se, but anyone who is really listening pays attention. Indeed, there seems to be a correlation between applause and boredom, especially in opera. Clapping gives people something to do with their hands when their minds aren't engaged.

Another hole in the Hole argument is the idea of physical and architectural boundaries. "The very buildings in which you play are often seen as forbidding and not places many people think they’d be comfortable entering."  So we should pull down the Royal Opera House and torch the RFH?  Of course you can downsize the Ring, but it's not the same as a Ring in full glory. In any case it depends on the repertoire. Stockhausen and many in his wake wrote music that addressed the way music adapts to different performance spaces. You can put a string quartet in helicopters but they'll be doing something different to what they'd be doing at the Wigmore Hall. But they'd still be paying attention to the music and to each other, which is what performance is really about. Putting operas in pubs, and orchestras on the streeet might be smart marketing, but ultimately they're cheap gimmicks.

Above all, why assume people don't listen unless conditions are exactly right?  Lots of people come to classical music by accident, so to speak, listening randomly on the radio.  One of the reasons western classical music is popular in Asia is because it was often used as background music in movies, and often very well chosen. Youth ticket schemes are good because they show young audiences that they don't need to be intimidated by social expectation. With good sponsors, like Deutsche Bank, these schemes help venues pay the bills. But they also mean that regular patrons can't buy the seats they want, even though there are swathes of empty seats when you get there. But if there are no wealthy sponsors, venues lose out.

Similarly, it's short sighted to rely on celebrity gimmicks and presenters. What is the South Bank paying Alex Ross for the use of his name when the same concerts could have been put together by anyone?  He should be paying them for the publicity, not the other way around.  At a time when governmments are hostile to the arts, this suggests that venues have money to throw away. Public money shouldn't go to private profit. Anyone could have devised these concerts. Indeed, they reinforce a standardized, bland approach to repertoire that emphasizes conformity. Sure, audiences will flock to these concerts because they're safe and predigested.  Short term that makes accountants happy. But what are the long-term effects ?

Passionately, I feel that music should be an adventure, with endless possibilities. Individualism, personality, pushing boundaries: these are the things I value in  music, and which I think audiences are mature enough to value as well.  All art thrives on creativity and freedom of spirit. That diversity that will save the arts, not quick-fix mantras.