Red Sails in the Sunset 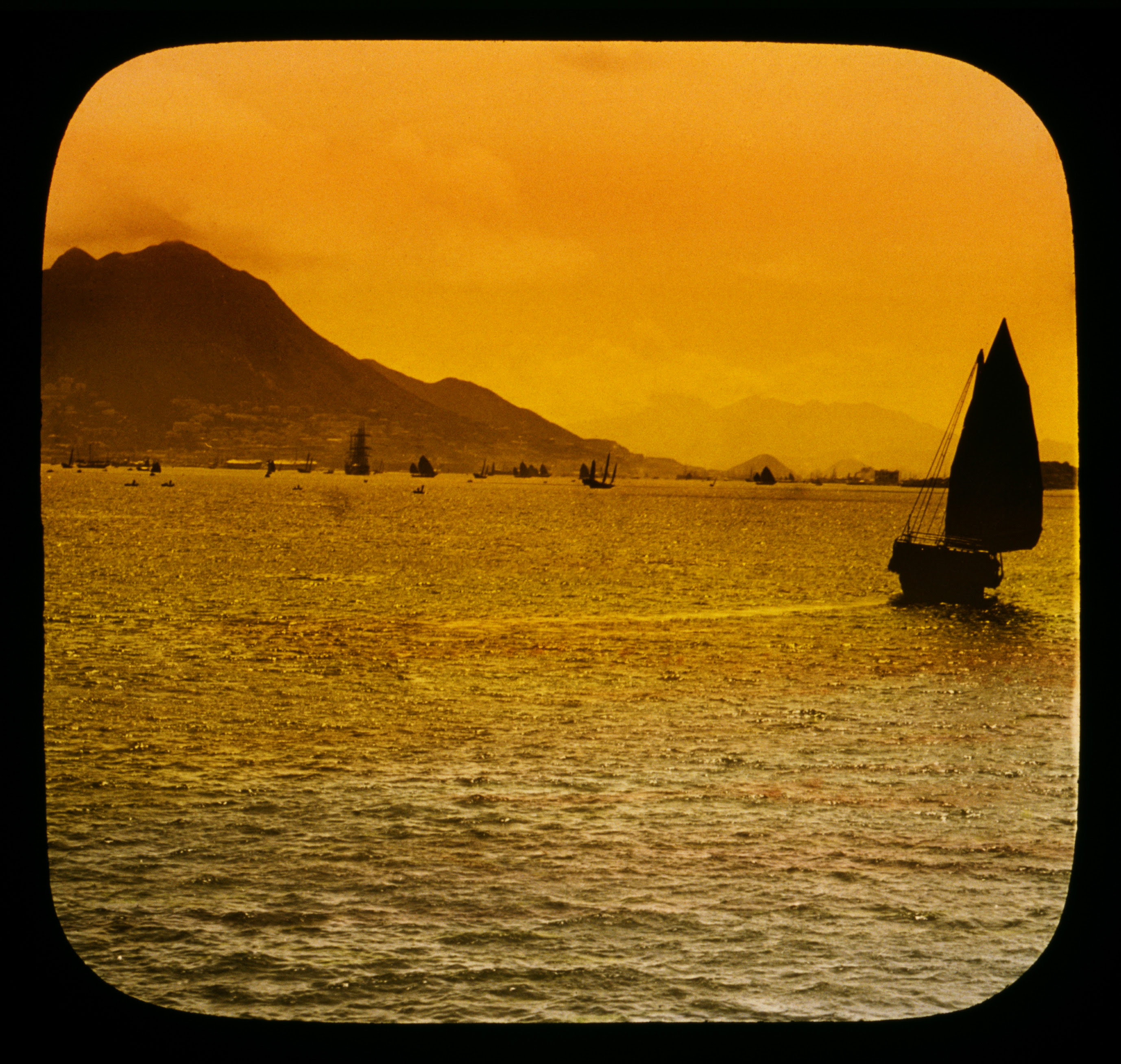 Patti Page, "The Singing Rage", has died aged 85. But she seemed to, belong to a much earlier era, before Rock n Roll, Pop etc, yet after the Big Bands of the 1930's.  Here is a link to Patti Page How much is that Doggie in the Window? which my family used to sing together when people did stuff like that for entertainment instead of TV.

So you can understand why I associate Patti Page with Red Sails in the Sunset which had earlier been  a big hit for Bing Crosby and Fats Domino. We would sing that song when we were coming back from fishing trips in the islands, when the sun was setting, turning the sails on Chinese fishing junks red with reflected light. Even now i can picture in my mind, one vessel sailing uncommonly fast, fast enough that my father pointed it out in surprise. Must have caught a freak gust. I was so young then that I thought Red Sails in the Sunset was written specially for us. The photo shows a junk in 1895 taken by William Henry Jackson. Obviously not the same vintage as me, but when I was a kid there were still thousands of authentic working junks, fishing as they had done for centuries.

Below a clip of Patti Page singing Red Sails in the Sunset. Gorgeously vintage staging - look at the dress. Nowadays her vocal technique or lack thereof drives me nuts, but what happy memories!  And I couldn't resist How Much is That Doggie in the Window?
br />
at January 04, 2013