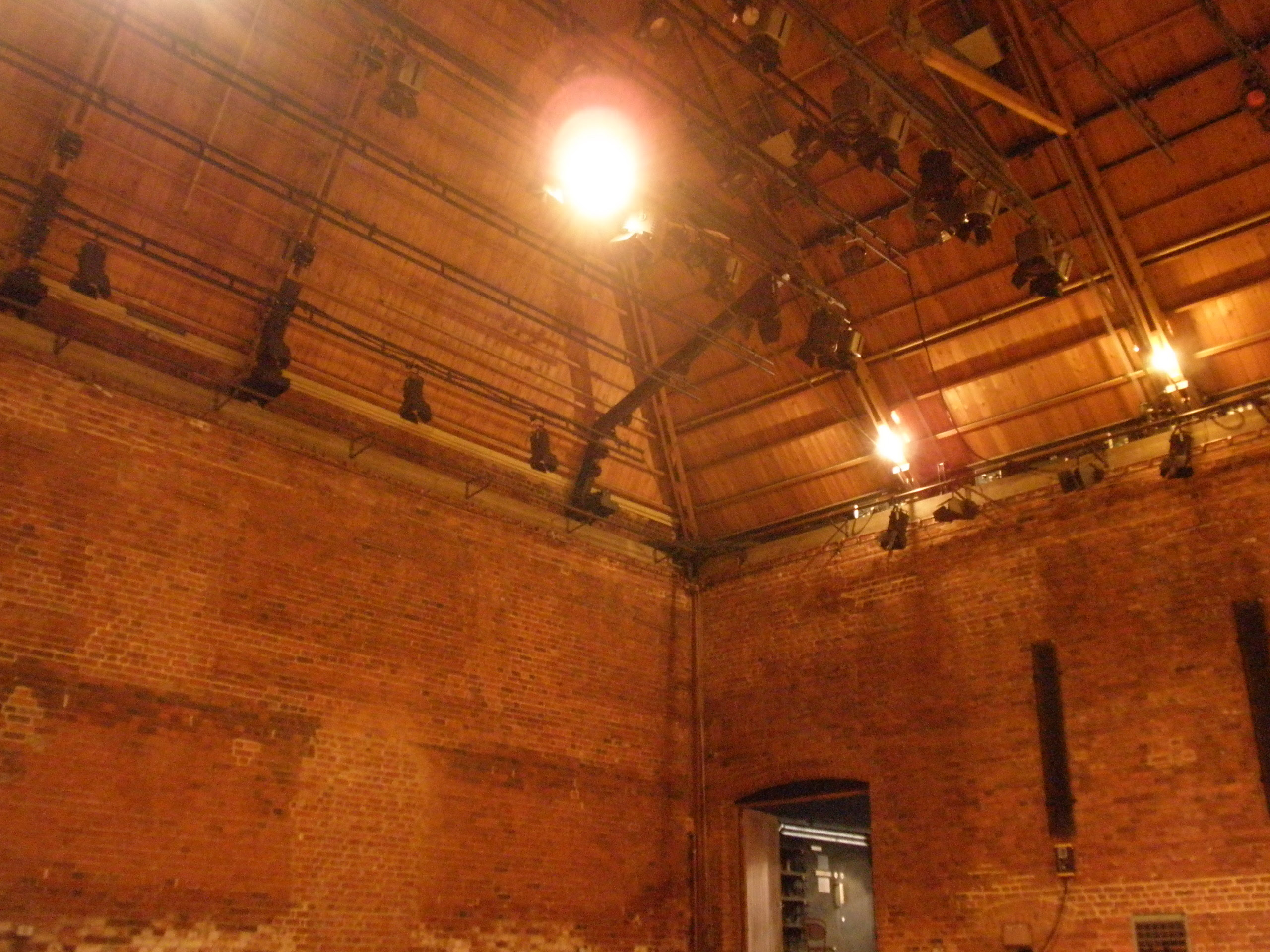 Benjamin Britten's Death in Venice at the ENO is revived at the Coliseum. Deborah Warner's production is slick, as glossy as a fashion magazine photoshoot. Aschenbach went to Venice in the first place to escape the comfortable convention he enjoyed with his late wife. Of course Aschenbach in Venice is isolated, an outsider looking in at a strange and alien world. He's a German in Italy, for one thing. Warner's production, however, tips the balance firmly in favour of superficial glamour.. This is the kind of set that gets applause : elaborate costumes to swoon over, vistas that make you gasp at their beauty. But the whole point, to Thomas Mann and to Benjamin Britten, was that surface beauty hides corruption. Venice is lovely but it harbours plague. "All Germans must leave" says the libretto. All non-Germans should be hypnotized by glam, says the staging. Forget the music and meaning.

In 2007, Warner's Death in Venice and Yoshi Oida's Death in Venice premiered within a month of each other. One high budget and glamorous at the ENO and the other at Aldeburgh with a much more humble pedigree. Yet the latter easily eclipsed the former in terms of artistic merit. Oida's staging is powerful, intelligent and absolutely true to the music and spirit of the opera. It's being revived at Aldeburgh this November : the true highlight of the year for those who like their Britten with depth and insight. At the time, I wrote :

"Yoshi Oida knows that the real focus of the plot lies within Aschenbach’s psyche. Nothing here was mere decoration, nothing merely for superficial effect. Everything revolved around the definition of the central character, even the basic imagery of Venice itself. “Ambiguous Venice, where water is married to stone, and passion confuses the senses” sings Aschenbach as he encounters the city built on water where horizons of land, sky and sea blend amorphously. This Venice isn’t about luxury hotels: indeed Aschenbach is repelled by tourist touts and tries to escape. “Ambiguous Venice” is something altogether more sinister. It is a “timeless, legendary world, of dark, lawless errands”, a place of menace and mystery."

"This is an unnatural city, built on water, back into which the city will slowly but inexorably sink. The set designer, Tom Schenk, used the rough-hewn walls behind the stage at the Maltings without adornment, because they resemble the weather-beaten walls of Venice rising straight out of the canals. Only a little clever lighting was needed to convey the impression that we were trapped in an endless Venetian canal, an image that intensifies the claustrophobia that is so much a part of the atmosphere in this opera. Yet, more subtly, the set embeds the opera into the building for which it was conceived, linking this new production to its premiere, when Britten was himself nearing his own demise."

" Even before arriving in Venice, Aschenbach is thinking of death, of “a rectangular hole in the ground”. There’s just such a hole in the middle of the stage, filled with water. It’s a masterstroke. With simple changes of light, it convinces as the sea, or the maze of lagoons and canals through which gondolas ply. Sometimes it evokes the foul-smelling sewers of the city, emptying into canals, spreading disease. Aschenbach’s journeys across water are like journeys across the River Styx, each crossing propelling him towards destiny. Yet water symbolizes life, too. Tadzio and his youthful friends cavort on the beach. They splash carelessly in and out of the water. As Aschenbach tries to draw closer to Tadzio, he, too, tries to approach the water, but can’t bring himself to get wet. Music and staging converge together to amplify Aschenbach’s dilemma. This production has grown from a profound understanding of the score. The music itself portrays character. Tadzio’s music, based on gamelan, is completely alien to Aschenbach’s. It’s bright, percussive sharpness contrasts with the shadows and ambiguity elsewhere in the score. While Aschenbach has lost his faith in life and in his creative powers: Tadzio reminds him of what he was and might have been"

"This production was a wonderful confluence of music, ideas and theatre. Oida says he developed his ideas by asking questions – why does Tadzio unsettle Aschenbach ? Why doesn’t Aschenbach leave when he knows cholera is around ? Is this “passive suicide”, an unconscious death wish ? It is from this curiosity about the human side of the drama that this sensitive interpretation grew. “I am telling the story of the end of a human life”, Oida adds in his programme notes, “All I can do is demonstrate how far the life of every individual is unexpected and mysterious”.