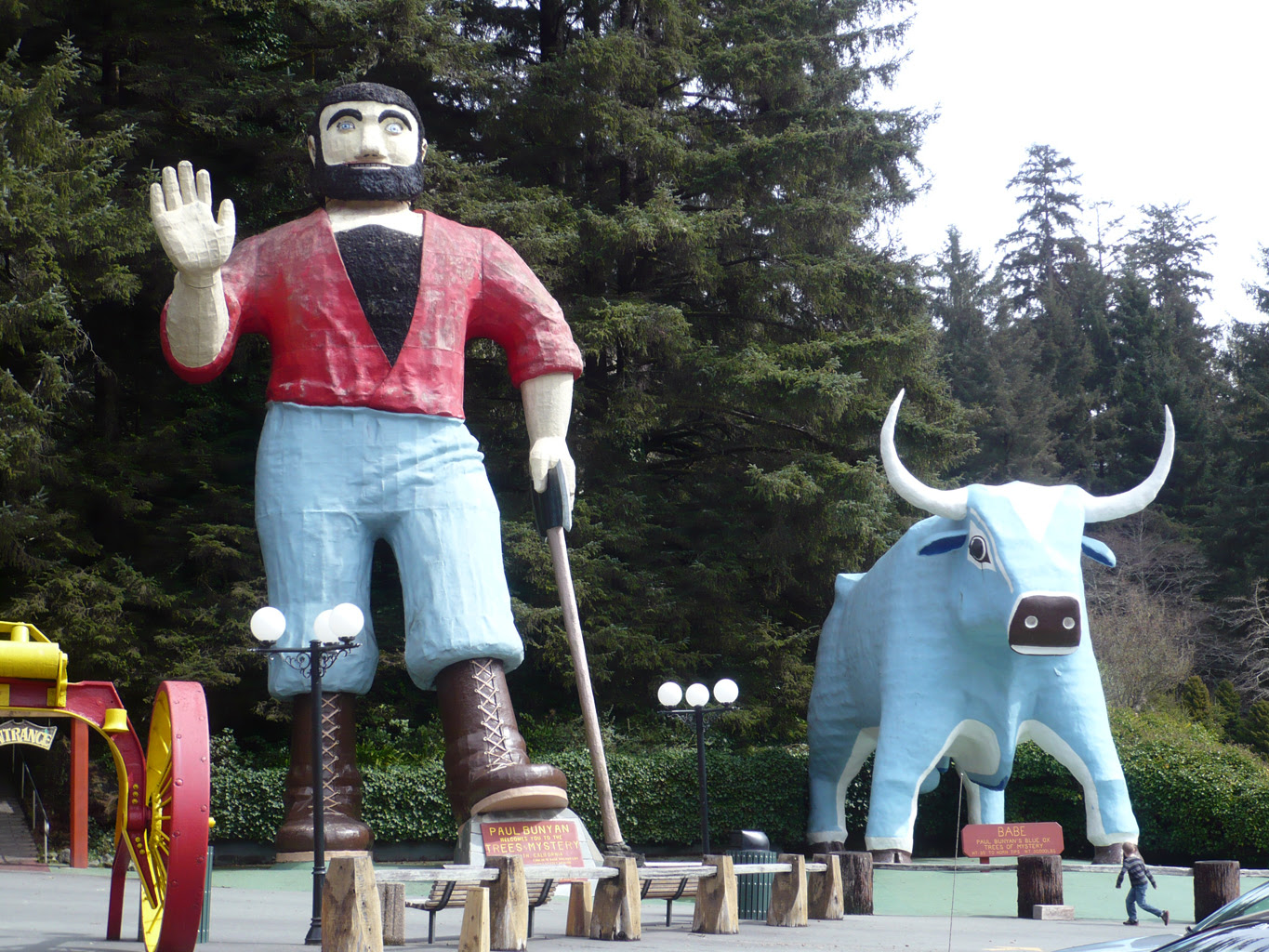 The Aldeburgh Festival starts this weekend, and of course, is packed with Benjamin Britten . He never intended it to be a festival about himself and certainly not a festival of "British music" but in this his centenary year, we should be pushing out the boat. Or perhaps I should use different terms, in view of Peter Grimes....

See HERE for my summary of this year's Aldeburgh Festival. The highlights are important although this year some of the performances are geared towards the "Britten industry". On the other hand, Britten believed that music should be accessible, so perhaps the "anniversary year" side effects might not be as negative as they too often are.

Peter Grimes opens the Aldeburgh Festival on Friday and Sunday at the Maltings, Snape. Steuart Bedford heads a worthy cast. Claire Seymour, who wrote the standard reference book on Britten's operas will be reviewing for Opera Today. She's very astute. Keep reading! Friday's concert is being broadcast live  on BBC Radio 3 at 7.15.

Much more unusual will be  Peter Grimes on the Beach, a unique realization of the opera enacted outdoors, on the beach at Aldeburgh. This could be very good, as open air performances have been a feature at Aldeburgh for many years, and they know how to do these things well. That's not til 17th June, around when the Church Parables will be heard.

This week's Britten actually started last night at The Guildhall School of Music and Drama with Owen Wingrave. GSMD productions are always lively and Owen Wingrave is the kind of opera students can really get their teeth into,. Should be good. Further performances on 7th, 10th and 12th.

Today, Paul Bunyan on BBC Radio 3, available online for a week. This is conducted by Richard Hickox for the Royal Opera House in 1999, when ROH used Sadler's Wells for medium sized productions. The photo above (by Ellin Beltz) shows Bunyan and Babe the Blue Ox in the Bunyan park in Klamath, California. See the man in the corner to get a idea of size ! The park is nestled within a forest of giant Redwoods, so you really feel the grand scale of nature. My son went when he was a toddler, and raved about it for months.
at June 06, 2013