Britten, Paul Bunyan and the Idea of America 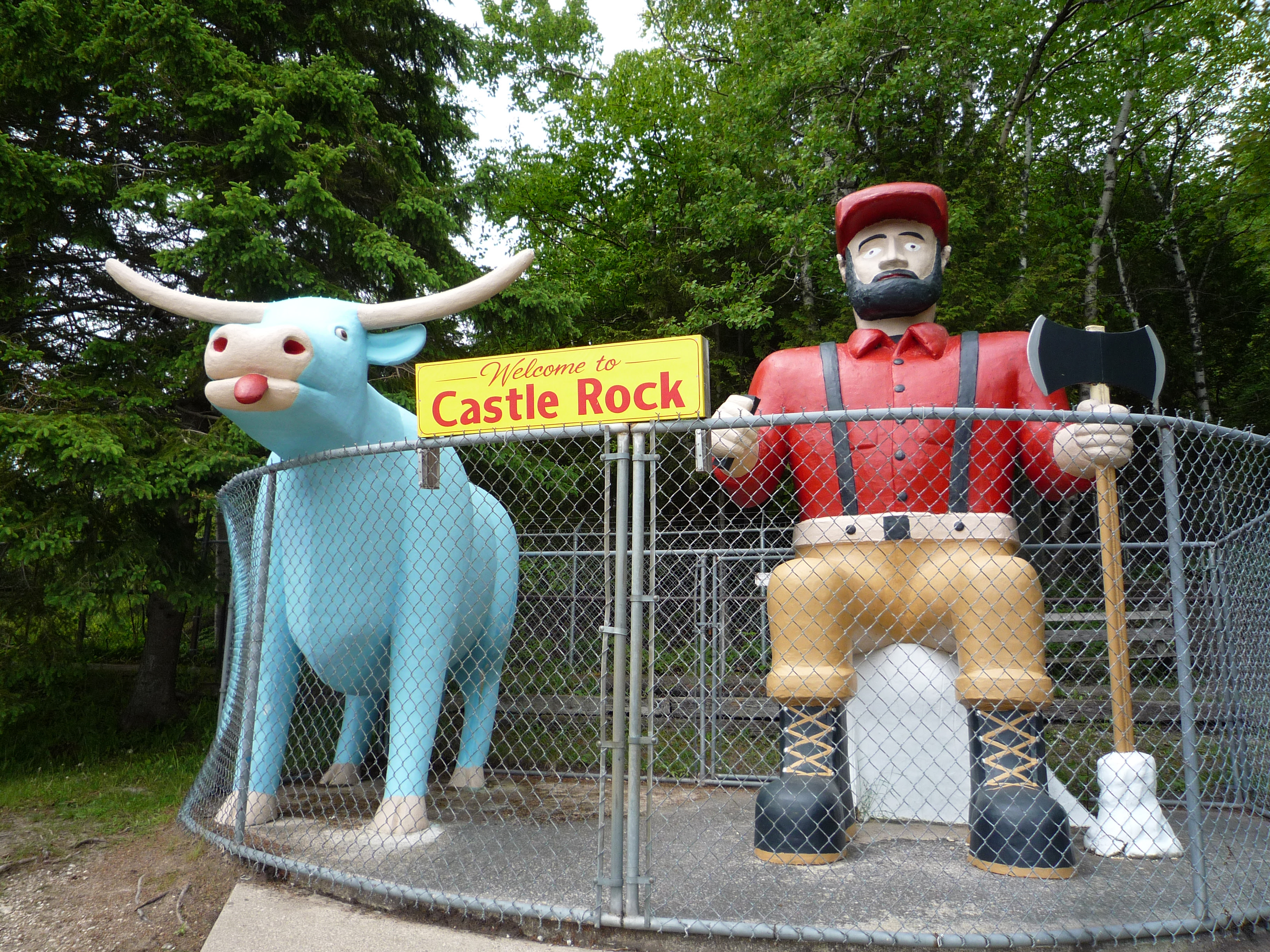 "It is a Spring morning without benefit of young persons. It is a sky that has never registered weeping or rebellion.............It is America. But Not Yet.

WANTED: Disturbers of Public Order,. men without foresight or fear

WANTED:  Energetic Madmen, those who have Thought Themselves a body large enough to devour their dreams

WANTED: The Lost, those Indestructibles whom Defeat can never Change. Poets of the Bottle, Clergymen of a Ridiculous Gospel, Actors who should have been Engineers, and Lawyers who should have been Sea Captains. Saints of Circumstance, Desperados, and Unsuccessful Wanderers and all who can hear The Invitation of The Earth. America, youngest of her daughters, awaits the Barbarians in marriage"

Announces the Narrator in Benjamin Britten's Paul Bunyan, the opera Britten wrote in America. The words ring out with the false theatricality of a "Wanted" poster in the Wild West. The words are framed by a woodwind melody that might evoke birdsong in a virgin forest. But note its sour tone. This is no Wood Dove. Paul Bunyan may not know fear but he's no Siegfried.

Paul Bunyan is a curious beast. Sometimes it sounds like a parody of a Broadway musical, even less rugged than a Hollywood western. The rhyming couplets are deliberately faux-naive. Britten is Tourist in the Redwoods.  He's not even attempting realism. America, or the idea of America symbolized by the Paul Bunyan myth, meant something different to him from the America that surrounded him when he went there in April 1939, before the outbreak of war, when Britons still believed that Chamberlain could hold Hitler at bay. Britten haters use his sojourn in America to attack him for being unpatriotic, ignoring the fact that he returned at some danger to himself and joined the war effort in other ways than by fighting. So what was Britten searching for when he went to America?

Paul Bunyan isn't a very good opera. Indeed, it's perhaps the worst music Britten ever wrote, even taking into account his juvenilia. But it is worth studying to give insight into Britten's creative development.  For years I've been praising Our Hunting Fathers, arguably Britten's first great masterpiece. It's so raw and passionate that it's hardly surprisng that its premiere in 1936 was met with polite incomprehension. The good burghers of Norwich weren't ready for That Sort of Thing. So, in America, Britten tries to engage with the ideal of America as Arcadia The hokiness is artistic licence. Paul Bunyan is a stylized vision of  "a Forest, full of Innocent Beasts. There are none who blush at the memory of an Ancient Farm, None who hide beneath dyed fabrics a Malicious Art ".

Britten didn't find that nirvana in America. He suffered a debilitating illness of some kind, almost certainly connected to creative and psychological turmoil. Almost certainly it was not merely physical, nor, as Paul Kildea suggests, the onset of syphilis. Significantly, Britten resolved the crisis when, in Escondido, California, he read George Crabbe's The Borough, and rushed back to Aldeburgh and to Peter Grimes.

Please see my other pieces on Britten. More Britten on this site than anywhere else, and original stuff too !
at June 13, 2013