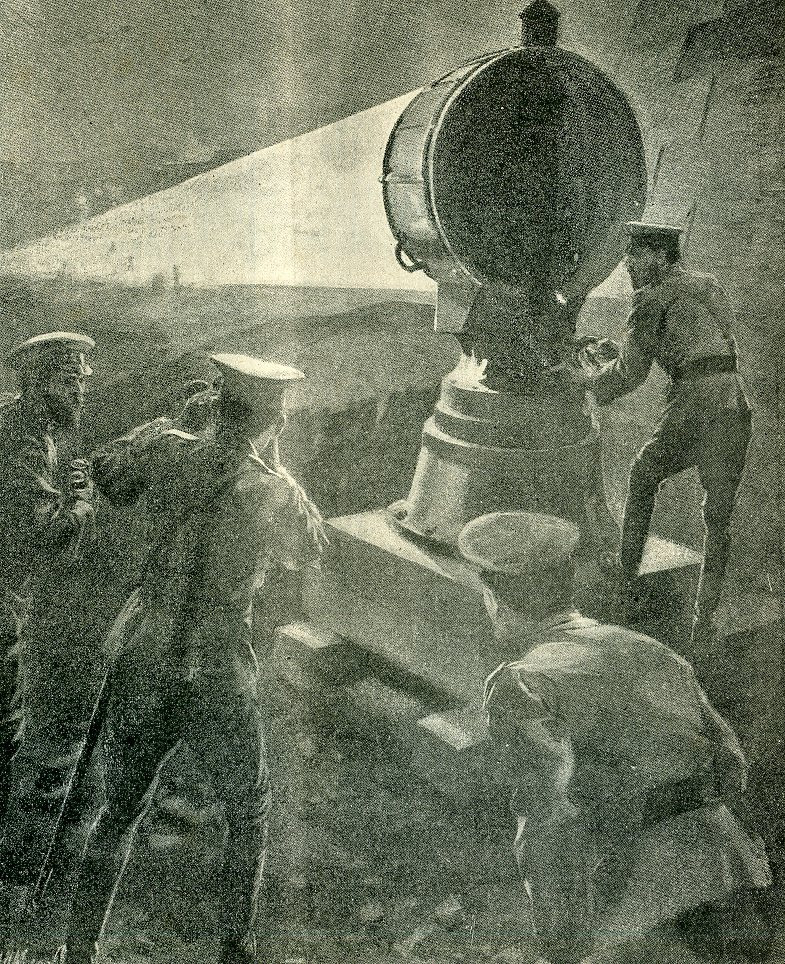 Nocturne is a new film about Benjamin Britten from Tony Palmer. Britten's archives are so extensive that it's difficult to mine anything new. So the way ahead is interpretation. Hence  Paul Kildea's sensationalist biography which states that Britten died from syphilis, against all other evidence, including medical opinion. Tony Palmer's angle focuses on Britten's pacifism, which is perfectly valid.

"I believe", says Britten, "that the artist must consciously be a human being. He is part of society and he should not lock himself up in an ivory tower". Palmer traces the origins of Britten's political views to a his childhood. Britten was a strange, singular child,  even then aware of unknown "dark forces"  of foreboding, according to his cousin. Beneath Britten's genteel surface lay complexities  In his last years he was wracked by illnesses, many of which might have been psychosomatic. Someone suggested that he see a psychiatrist. Britten was furious. "Do you expect me to ruin my gift!" he shouted. "I'll never be able to write music again!".

Britten's relocation to America is often held against him by those who don't understand that there are many ways of fighting fascism. He was making an attempt to connect with wider horizons than Europe. Yet he suffered an illness. There is no proof that this was anything to do with venereal disease, as Kildea suggests. It seems to have been a kind of personal and creative watershed. He resolved it by rushing back to England, to Aldeburgh and the true beginnings of his career. It would be interesting if someone would study this period in depth. It's more than an interlude but has implications on the way Britten's music developed. In 1945, Britten was one of the first  outsiders to enter Belsen. In comparison the bombing of Coventry Cathedral seems minor, but the War Requiem stems from very deep sources.

The general gist of Palmer's film is good, with judicious use of archive footage. On the other hand, the film runs over 130 minutes, and there's a lot of padding. Some of this is music,  well chosen and well presented, but some is rather less relevant. On the other hand, in any film documentary, "talking heads" aren't visually absorbing : we need illustration. The footage of Belsen - in colour - is particularly powerful. One wonders what Ken Russell would have made of this material. In the past,  I've often disliked Tony Palmer's work, but Nocturne is good, and a genuine contribution to Britten's centenary.Recommended ! It's being screened at festivals all round the country this year, and is available on DVD.

.Please also see Britten's Endgame by John Bridcut which focuses on Britten's often misunderstood last works and last years. It's a much better film than Nocturne, and more detailed.
at June 08, 2013

Email ThisBlogThis!Share to TwitterShare to FacebookShare to Pinterest
Labels: Britten, music on film