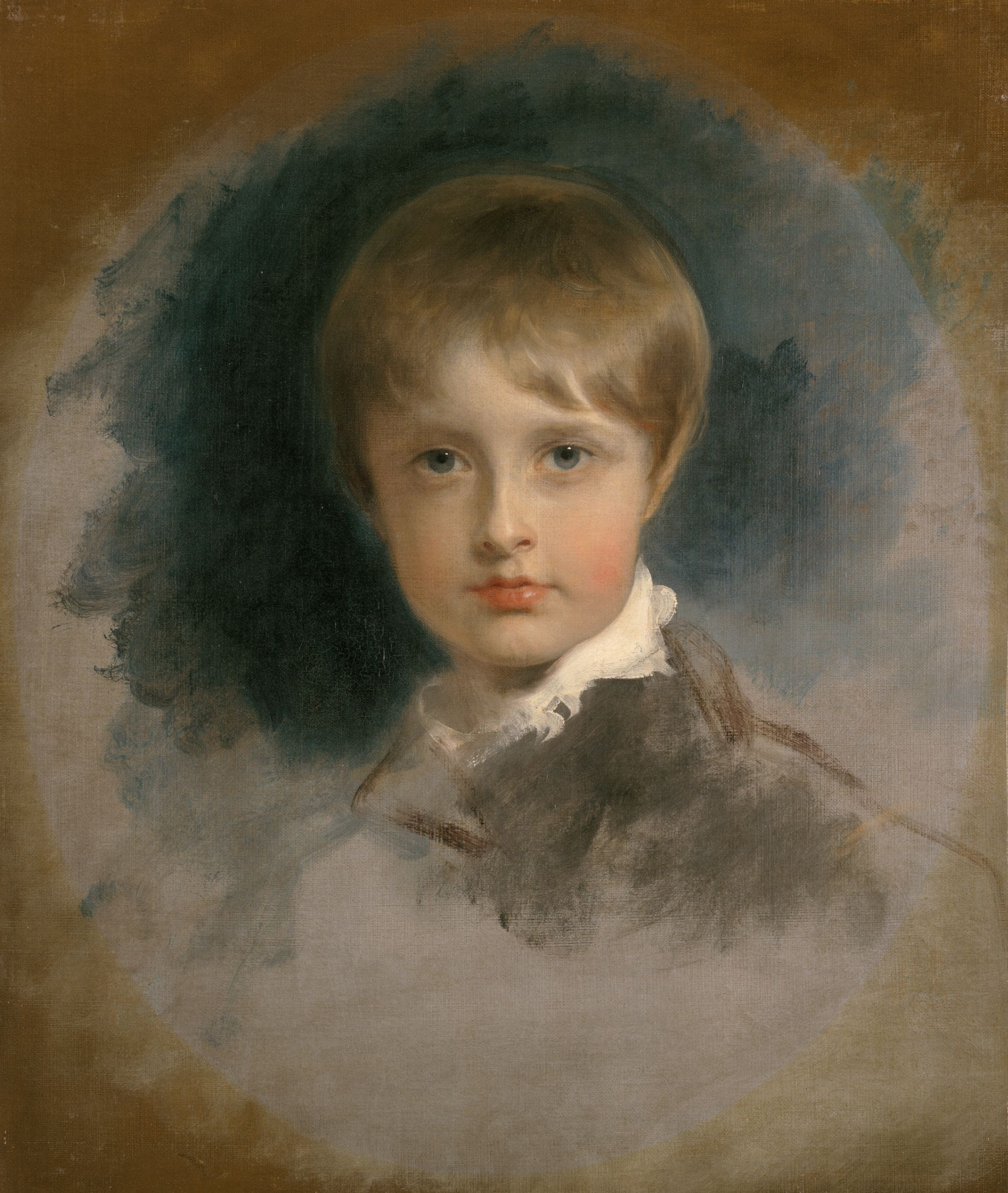 Unmissable!  The opera L'Aiglon, by Arthur Honegger and Jacques Ibert on BBC Radio 3 online for a week. This is the performance at Opera Lausanne in April 2013, not available as a recording or online. Quite a discovery!

L'Aiglon, "The young Eagle" was the son of Napoléon Bonaparte and carried his father's name. Even before he was born in 1811, the boy was a pawn in a grand dynastic alliance between two empires. Napoléon was at the height of his powers, able to force the Hapsburgs into a showdown. By marrying the daughter of Marie Theresa, Holy Roman Empress, Napoléon could hope to unite all Europe. Yet by the time the child was three, Napoléon had been defeated and sent into exile.  Suddenly the child was a misfit, an embarrassing reminder that power games don't last. The boy was retitled Herzon von Reichstadt and kept in gilded isolation at the Schönbrunn in Vienna. He died, perhaps conveniently for the Hapsburgs, aged only 22.

What must it have been like to have been L'Aiglon? The opera portrays the boy as a romantic dreamer, inspired by the glory of his father's achievements, even though he was brought up in a hostile atmosphere where his father's memory was reviled. What psychological mind games must the boy have faced ? His story lends itself to dramatic interpretation.

Honegger and Ibert were writing in 1937. The traumas of the First World War were still fresh in memory, but Europe was once again sliding into war. Honegger and his contemporaries re-examined the past as a route to the future.  L'Aiglon is part of a meme that runs from Abel Gance's 1927 epic Napoléon (for which Honegger wrote the music) to Carl Th Dreyer The Passion of Joan of Arc and to Honegger's own Jeanne d'Arc au Bucher, and even to the wartime anti-fascist resemblance to dramas of Braunfels and Hartmann. 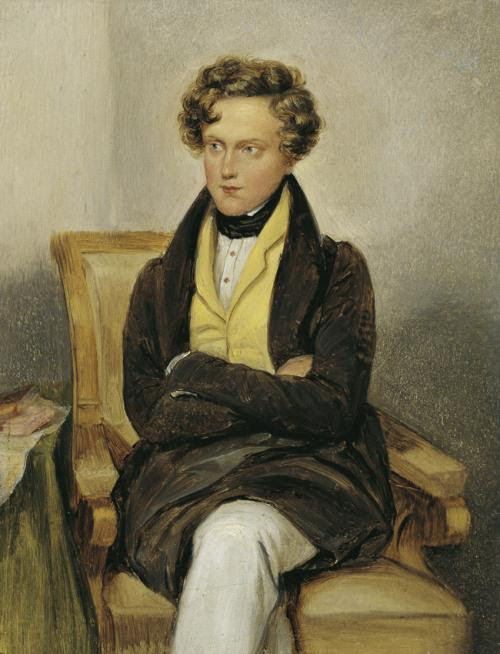 L'Aiglon has an interesting structure. The First and Fifth Acts were written by Ibert and act as decorative frames for the three  darker inner acts written by Honegger.  L'Aiglon (soprano Carine Séchaye) has a young friend Séraphin Flambeau  (Marc Barrard). They're longing to escape the confines of the palace where they're kept in a kind of golden prison. Bonaparte, rose from ignominous origins to glory. Shouldn't his son dream of glory, too?  The picture at right was made in 1830, the period in which the opera is set, and the year before the historical Reichstadt died. How the portrait accentuates his Hapsburg features. The earlier portrait, made in his infancy, accentuates his Bonaparte looks. Political art!

In the second act we hear what L'Aiglon is up against. Nearly the whole Act is sung by Prince Metternich (Franco Pomponi). The role is a tour de force, The lines crawl almost bass-like along the lower reach of the register: a snake, slithering quietly but with menace. Metternich was the greatest schemer of his time, and an arch-reactionary who despised everything Napoléon stood for. In 1937, the implications were pretty clear. There's also a parallel with Frederick the Great, who as a young prince tried to escape the Prussian military machine. Honegger softens the portrayal with moments of reflection, and the sound of distant war-horns, but L'Aiglon cannot possibly compete. Séchaye sings wild, almost shrill staccato as L'Aiglon falls crushed.

Act Three is set in a ballroom. Dancers are masked, circulating in neat, formal .rituals. Masked ball as metaphor for power struggle. The orchestral music is elegant, but the voice parts are tense, jerky interjections. L'Aiglon and Flambeau run off into the night to the strains of the Marsellaise. The Fourth Act is as powerful as the Second. Driving, swirling chords, like smoke, wind, storm, suggest the sounds of battle. One "hears" The March on Moscow. L'Aiglon sings of Wagram, his father's decisive victory over the Austrians in 1809, which led to the Hapsburg alliance in the first place.. But Honegger reminds us of defeats to come. Like Frederick the Great's companion, Flambeau dies so L'Aiglon can survive. Trumpet calls, alarums : we can almost see flags flying and horses running into battle. "A Wagram!" cry the chorus, muted as if in fear. L'Aiglon, crazed by his vision, gets carried away. Suddenly, though, the climax ends mid-flow with a few tentative notes. The young man's moment is over.

Carried back to the Schönbrunn, Reichstadt is surrounded by the voices of Maréchals and soldiers and his mother the Duchess of Parma. The sadness in the music is palpable, slow tempi speeding up towards the inevitable conclusion, diminuendos falling like snow. As the young man dies, he hears the song "Sur le Pont d’Avignon". This isn't simply a twee  reference to folk song which a young prince in Austria probably didn't hear too often. The song continues "L'on y danse, l'on y danse". It can be sung as a round, the dancers repeating formal patterns that lead nowhere.

Email ThisBlogThis!Share to TwitterShare to FacebookShare to Pinterest
Labels: Honegger