Making a difference - Aids and other causes 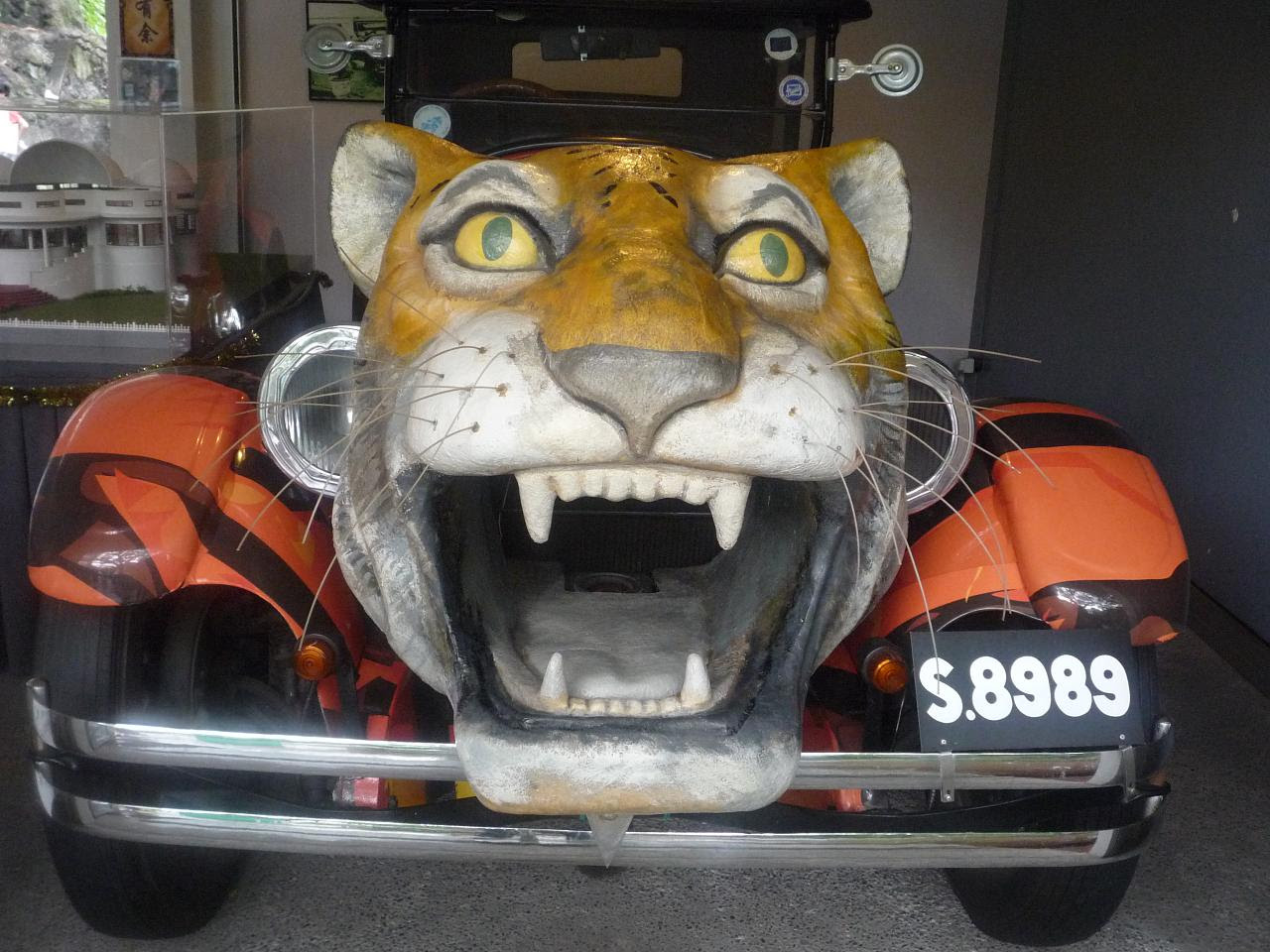 I can remember AIDS even before it had a name. At first it was just rumours and then everyone started to die, even "respectable" homophobes. My Dad had an illness that looked like Karposi's syndrome (it wasn't) and people would run away in the library and in the supermarket. The hysteria! I'd forgotten it was World's Aids Day but never forgotten the people who suffered, those who cared for them and those they left behind. Perhaps Aids is contained in the west because it's high profile and Big Pharma saw money in it. But at least the world was galvanized into taking action, and it's made a difference. One thing Thatcher's government did right was the NHS Aids awareness campaign, so brutal that many objected. Part of the hate directed at Princess Diana was because she had compassion and cared about people whatever their status. But it worked. Sometimes it feels like activism gets  nowhere but Aids campaigns show that people can make a change. So many causes still to struggle for, poverty, war, social injustice as well as disease.

I've started to read Peter Popham's Aung San Suu Kyi : The Lady and the Peacock (2011). Very well written and focused.  At Christmas, people splash money around. Give this book instead and make a difference. Buy it direct from the Burma Campaign UK so profits get ploughed back to a good cause. (multiple copies to multiple friends, less hassle)

People have asked me what the photo on my logo is. It's a statue that used to stand in Haw Par Yuen, (Tiger Balm Gardens) the home of Au Boon Haw (胡文虎) whose father founded Tiger Balm, still one of the best panaceas for muscle aches, headaches etc  The photo above is one of their cars, preserved in Singapore. (photo : Dionisius Purba) The family were Hakka from Fujian, but settled in Burma in the 1860's. Au Boon Haw and his brother were devout Buddhists who used their wealth for philanthropy, in China, Hong Kong, Malaya, Singapore and Burma. But because they refused to support the British during the Second World War they were maligned. But why should they have supported a foreign colonial power? Their primary loyalty was to China. The British were mainly interested in white British POWs not the millions of displaced, destitute locals

Aw Boon Haw supported numerous different charities and funded schools, hospitals and orphanages. During the Japanese occupation of Hong Kong, Aw used his clout with the Burmese Chinese rice monopoly to make sure supplies were not completely cut off.  He also founded a newspaper empire, aimed at South East Asian Chinese. His flagship title was the Sing Tao Yat Po. After 1945, Aw founded "The Standard" an English language newspaper that wasn't a mouthpiece of the establishment. Someone should use the archives of Chinese charities and study the Aw brothers as Chinese patriots. Indeed, the history of the period would be rewritten if Chinese sources were used.
at December 01, 2011