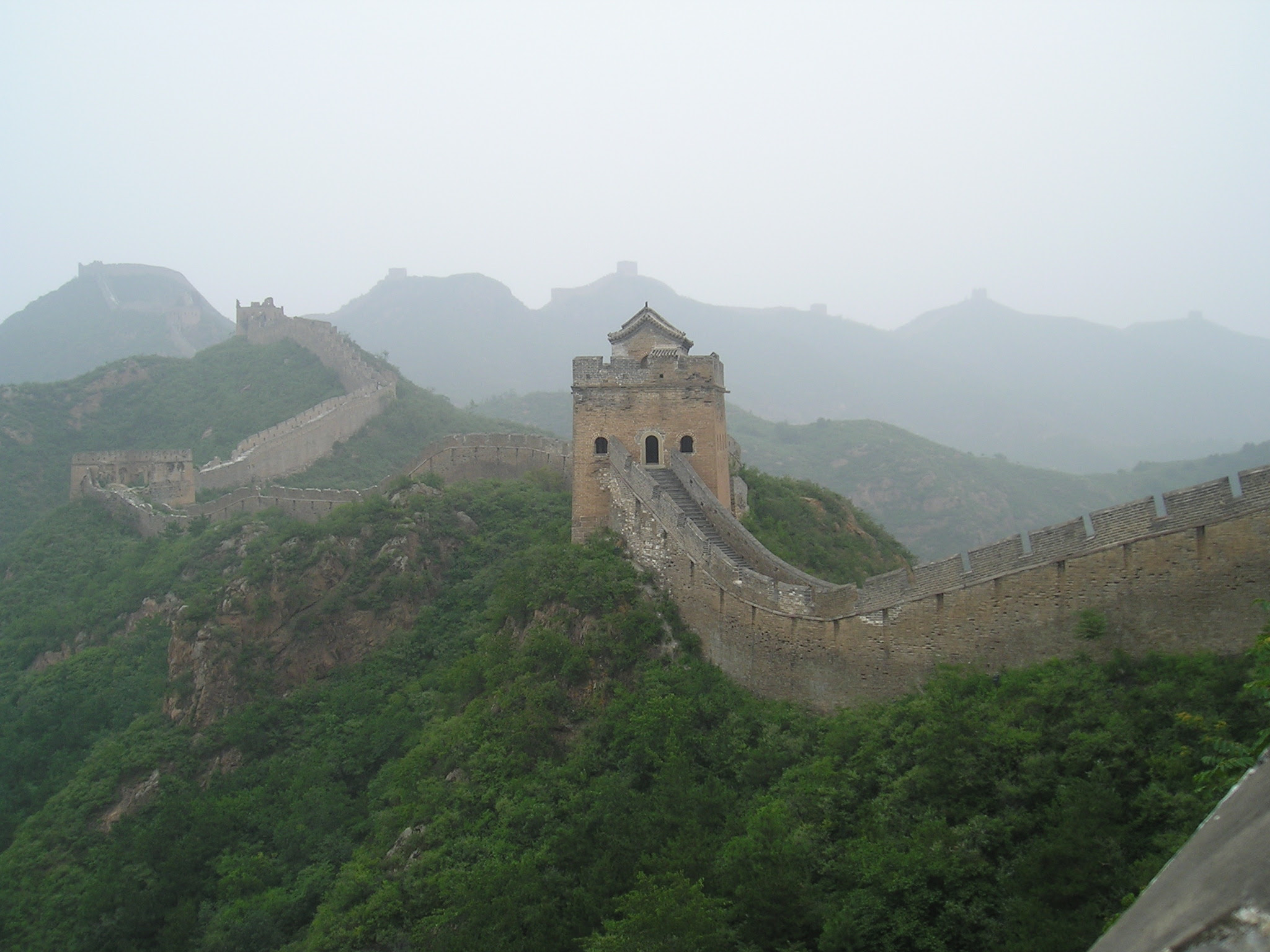 The Youth Orchestra of the Americas marks its tenth annivesary by touring China. The orchestra brings together talented young musicans from 20 different countries mainly in Latin America, so they can work together and with experienced professionals like Plácido Domingo, Yo-Yo Ma, Helmut Rilling, Kent Nagano and Philip Glass. High level music education, emphasizing performace, and interaction with other musicians and communities. The mission statement "music transforming lives".

The youth orchestra tradition in Latin America goes back many decades. Sixty years ago in Uruguay,  José Serebrier organized a schoolboy orchestra. They had no models to follow. No TV, few international concerts and little formal training. Serebrier was only 11, and his friends were very much younger than youth orchestra members are now. Some still wore short pants and thought they had to play from memory! So it's good that Serebrier will lead the Youth Orchestra of America on its biggest ever tour.

The YOA tour of China starts 14th December with a week long residence in Chongqing at the Sichuan Academy of Arts, associated with a thriving conservatoire. Graduates include Yundi Li, Wen Wei and Ning Fen. After working with their Chinese peers, the YOA weill give two concerts, then move on to Guangzhou where they'll play at the new opera house designed by Zaha Hadid. (read more here) Then they fly up north to Beijing andShanghai, also visiting regional centres like Xian, Dalian and Lanzhou in remote Gansu. For orchestra members it will be an unprecedented opportunity to visit famous sites like the Great Wall, the Forbidden City and the Terracotta Warriors but also to to meet young local musicans like themselves. Being an artist is much more than just playing notes.  The Youth Orchestra of the America's motto is "Music transforming lives". They aren't likely to forget this experience!
at December 10, 2011