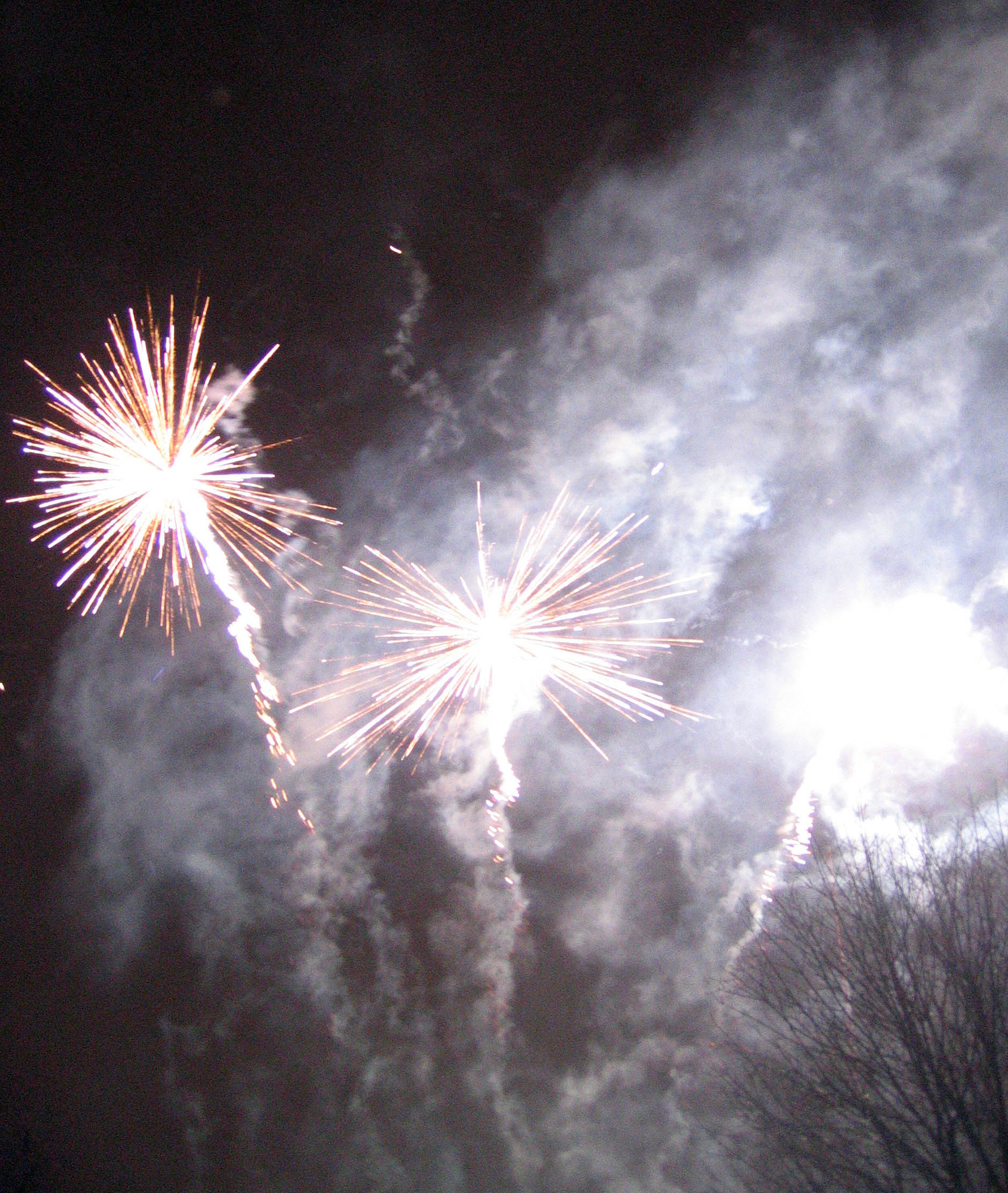 TV and Radio treats, most on-demand so they won't hold up your social plans. You could see the New Year in with Lang Lang and Howard Skempton on BBC Radio 3 but for me, from 1800hr, it's La Traviata from The Royal Opera House with  Beczala, Perez and Keenlyside. This production has been done so many times that it's become pretty tired, but this second of the four casts was a surprise hit.

The opera is a vehicle for sopranos who always sound amazing, since Violetta is written wonderfully for voice, flatteriung every woman who sings it. Papa Germont is a vehicle for big name baritones because they don't have to sing all that much for their fee and star billing. And Alfredo's are often cast with up and coming media darlings. So along comes Piotr Beczala, and suddenly the perspective switches. It's like hearing the opera with fresh ears, from Alfredo's point of view. Beczala is extremely experienced and has one of the most beautiful lyric voices in the business. When I hear him, I think what Fritz Wunderlich might have been had he lived. Beczala has another advantage in that he understands his roles from within, so the singing flows from deep sources. So La Traviata takes on new life. "It's like falling in love all over again," said a friend. A good experience ! (review here)

On New Year's Day you can catch Maris Janssons live from the Musikverein, Vienna on TV and on Radio from 10.15.  The current production of Wagner Die Meistersinger von Nürnberg at the Royal Opera House is worth catching at 1445 on January 1st It's enjoyable on its own terms, once you get your head around the fact that it's more good natured Donizetti than Wagner. (review here) It's unidiomatic but but at least genial, and not as bland as Walt Disney Wagner at the Met.

Mozart The Magic Flute from the Lucerne Festival should be worth hearing too. Daniel Harding conducts the Mahler Chamber Orchestra, whose personnel he has been connected with for years. The cast is mostly English or resident in England, which might be interesting.

Wild cards : Kurt Weill's Street Scene, one of his better "American" works, not that that's saying much. Much more unusual is the programme that places Beethoven's Egmont Overture in context, with readings from the original source. It also includes Sibelius's Kung Christian II. The performance isn't particularly rivetting, but the piece is worth hearing, even if it's very early work. It precedes the symphonies and more ambitious works like The Tempest but has affinities with his Kalevala pieces.

Email ThisBlogThis!Share to TwitterShare to FacebookShare to Pinterest
Labels: BBC