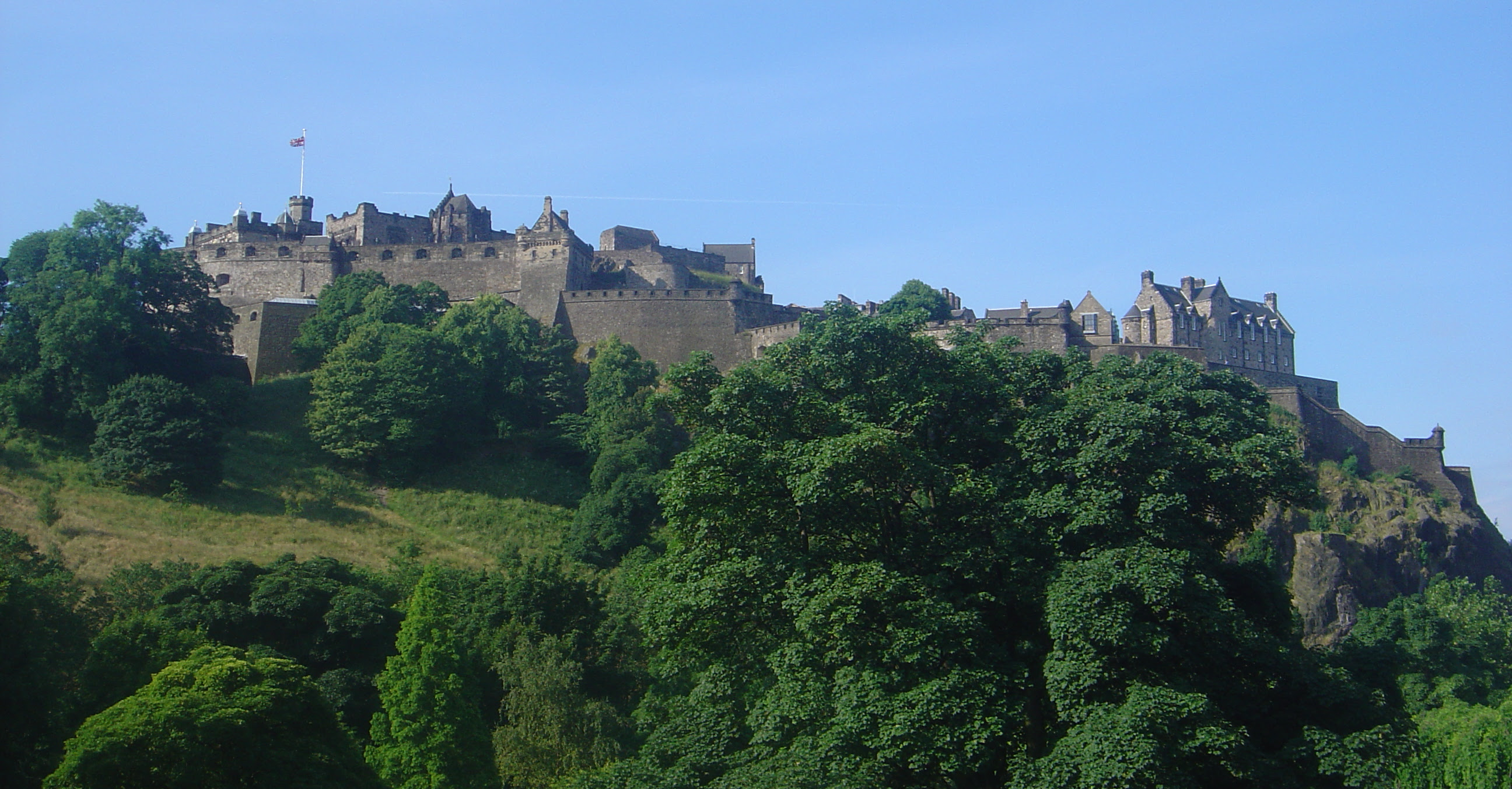 As regular readers have seen Scotland has a special place on this site! So a look at the 2012 Edinburgh International Festival. It's not quite as eclectic this year, but equally esoteric, with a strong emphasis on the baroque.

The Big Event, on opening night 10/8, is Frederick Delius  A Mass of Life. It's billed as "one of the grandest choral pieces ever written" (well?) and is so rarely performed that even snotty Sassenachs should head north for it. (though it's almost certain to be broadcast on BBC Radio 3). Note, it's a "mass of life" not "for" life because it's based on Nietzsche not on Christianity per se. Andrew Davis conducts the Royal National Scottish Orchestra. This is Delius's biggest and most dramatic moment - read lots more about him on this site.

Stick around for Janáček The Makropulos Case. It's a new production, from Opera North, but being heard first at Edinburgh, and only later tours ON's usual cities, so this is a big deal, too. It gives Opera North international, high profile coverage. Who knows, we might even get it in London, where the last few ON productions did not get critical acclaim. Ylva Kihlberg sings Emilia Marty, Richard Farnes conducts and Tom Cairns directs. Wagner Tristan und Isolde too, with Ben Heppner and Jennifer Wilson, but this isn't a "first" like the Opera North Janáček but one which will premiere in Cardiff with the Welsh National Opera.

By far the biggest highlight, though, will be Marc-Antoine Charpentier David et Jonathas. William Christie and Les Arts Florissants and a  superb mainly French cast (Quintans, Charbonneau) almost guarantee this will be an artistic triumph. Staged by Andreas Homoki, it's a new production, jointly commissioned with the Aix en Provence Festival, Opéra Comique, Théâtre de Caen and Teatro Real. Tristan und Isolde and The Makropulos Case  may be popular but real opera devotees will red letter Charpentier and Christie 17-20/8.  Certainly, I'd rather top quality something I don't know than ordinary familiar. Les Arts Florissantes are also doing another very special concert on 19/8 with excerpts from French baroque operas - Lully, Rameau, Charpentier but also Grabu and Cambert. Down south, the Royal Opera House is reviving 19th century French opera : prepare by coming to terms with French baroque.

Philippe Herreweghe will bring the Orchestre des Champs-Élysées and Collegium Vocale Ghent to Edinburgh on 20/9 in a programme built around Bruckner's Te Deum. Plenty more for baroque fans. Philippe Pierlot and The Ricercar Consort will gve two concerts of English baroque - Blow, Purcell, Byrd and Tye. Voice people will head for the recital with Blaze, and Mena, also on 20/8 (presumably daytime and evening with Les Arts Flo, which makes a short trip feasible)  David Daniels is doing a  baroque recital on 29/9 and Iestyn Davies on 18/9. Countertenor Paradise! Harry Christophers and The Sixteen are doing Purcell King Arthur on 27/8.

Vladimir Jurowski brings the London Philharmonic Orchestra to Edinburgh on 14/8. Designed around Rachmanininov's The Bells, it includes rarities by Myaskovsky, Schedrin and Denisov. It's a much more adventurous programme than most of what we've heard at the South Bank, so again it's one Londoners could learn from.

The backbone of the Festival will be visting orchestras like Ivan Fischer and the Budapest Festival Orchestra, Franz Welser-Möst and the Cleveland Orchestra (Lutoslawski). No prizes for guessing who'll feature in this year's Proms! Londoners probably won't flock to hear Gergiev and the LSO or Salonen and the Philharmonia because we can hear them all the time. But much more interest in Scottish specialities like the excellent Scottish Chamber Orchestra (Ticciati). Also, Scottish composer Craig Armstrong's opera The Lady from the Sea.

Of even greater interest to Londoners, (alas, we're insular) are the chamber operas. Huw Watkin's In a  Locked Room and Stuart Macrae's Ghost Patrol  form a double bill, to be heard in Edinburgh from 30/8 then at ROH2 in London from 27/9. Also, James Macmillan's Clemency. This was a joint venture between the Royal Opera House (Linbury) where it premiered in May 2011, the Scottish Opera, and the Boston Lyric Opera. Notice the links between the different companies and also with Music Theatre Wales (joint proiducers of the Watkins/Macrae double bill). Anyone who's been paying attention to the content of the new Royal Opera House programme will have picked up on the pattern - co-operation, joint ventures, cross fertilization. This is a good way to go in difficult times. The ROH is miles bigger than all the others, but ivory tower is not nearly as creative as working with lively independents. Incidentally, Peter Maxwell Davies, honorary Scotsman's early opera The Lighthouse is coming to ROH2 in October. That premiered at the Edinburgh Festival in 1980. Entirely coincidentally, it's about events in a lighthouse, but not quite like Armstrong's The Lady from the Sea.