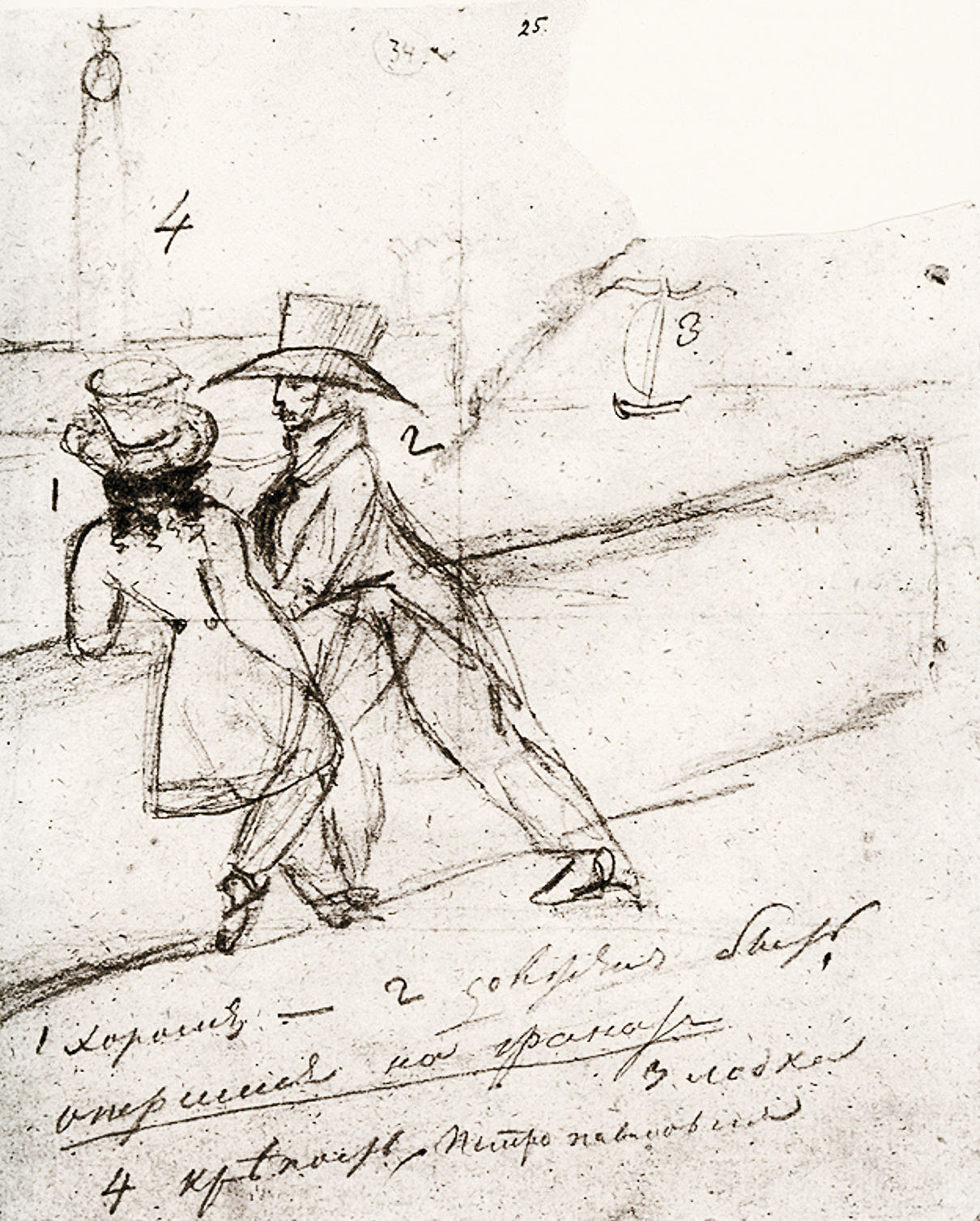 Tchaikovsky Eugene Onegin live stream from Munich, Saturday night 24/3 at 7pm German time (6pm UK)  Watch it free on this link here. See the video trailer HERE and enjoy production photos HERE. The video shows the original cast from 2007 (Michael Volle!). This is the famous and controversial Krzysztof Warlikowski production. "Warlikowskis Interpretation, die den Titelhelden als Gefangenen seiner unterdrückten Homosexualität porträtiert, wird seit der Premiere viel diskutiert, hat sich aber mittlerweile zu einem Publikumsmagneten entwickelt." Is Onegin in the closet? That would explain a great deal. It also puts his feelings for Tatiana into context. He doesn't love her as a woman but as an idea of something vaguely female, which could be as nebulous as Mother Russia. And why does Lensky make such a big deal about a silly non-issue? What's he trying to suppress?  (Shades of Ken Russell Women in Love?) .You can just bet that this will probe a lot deeper into the opera than Deborah Warner's ENO version (Please read my "Applauding the scenery")  So they're not wearing Pushkin costumes?  (the picture is Pushkin's own drawing of himself and Onegin on the banks of the River Neva). (anyone who can decipher Pushkin's handwriting might know what the pair are up to).  Fact is, Tchaikovsky was gay and couldn't very well be open about it then. At the very least this should start people thinking about the composer, the music and why he might have written what he did. This revival stars Simon Keenlyside, Pavol Breslik, Ekaterina Scherbachenko.
at March 21, 2012