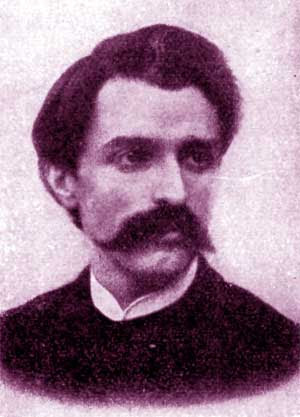 Alfredo Catalani wrote La Wally, but what else do we know about him? He's an intriguing character, so admired in his time that his contemporaries considered him equal to Verdi and the next great hope of Italian opera. Arturo Toscannini revered him so much that he named his daughter "Wally" (rather less unfortunate a name than it would be now). "Catalani has been squeezed into musical histories as an ‘inbetweener’, for his great love of Wagner led him to write operas which seek to reconcile the Verdian tradition with the German music-drama. This lofty ideal has generally endeared him to neither the Verdian nor Wagnerian camps" writes David Chandler, who has collected and collated all known resources about Catalani and produced two new books on the composer.


Both are painstakingly researched, using original, contemporary sources, with additional chapters on the music and recordings. It's extremely well analyzed. Many music historians aren't necessarily good historians, but Chandler uses his sources intelligently. The books are very well written indeed. Highly recommended. I'd suggest that we need to understand Catalani to interpret Puccini and those who followed. (Puccini was born in the same town four years after Catalani but taken up by the powerful publisher Ricordi, who promoted him heavily). I had the great fortune to meet David Chandler last year at the Opera Holland Park production of La Wally. HERE is a link to his review "Between Heaven and Earth", in The London Magazine. This is by far the most authoritative review around. If only all commentary could be as thoughtful as this !  It's not only knowedge but the way knowledge is applied. Chandler also writes great stuff for Opera Today.
at March 28, 2012

Email ThisBlogThis!Share to TwitterShare to FacebookShare to Pinterest
Labels: Catalani