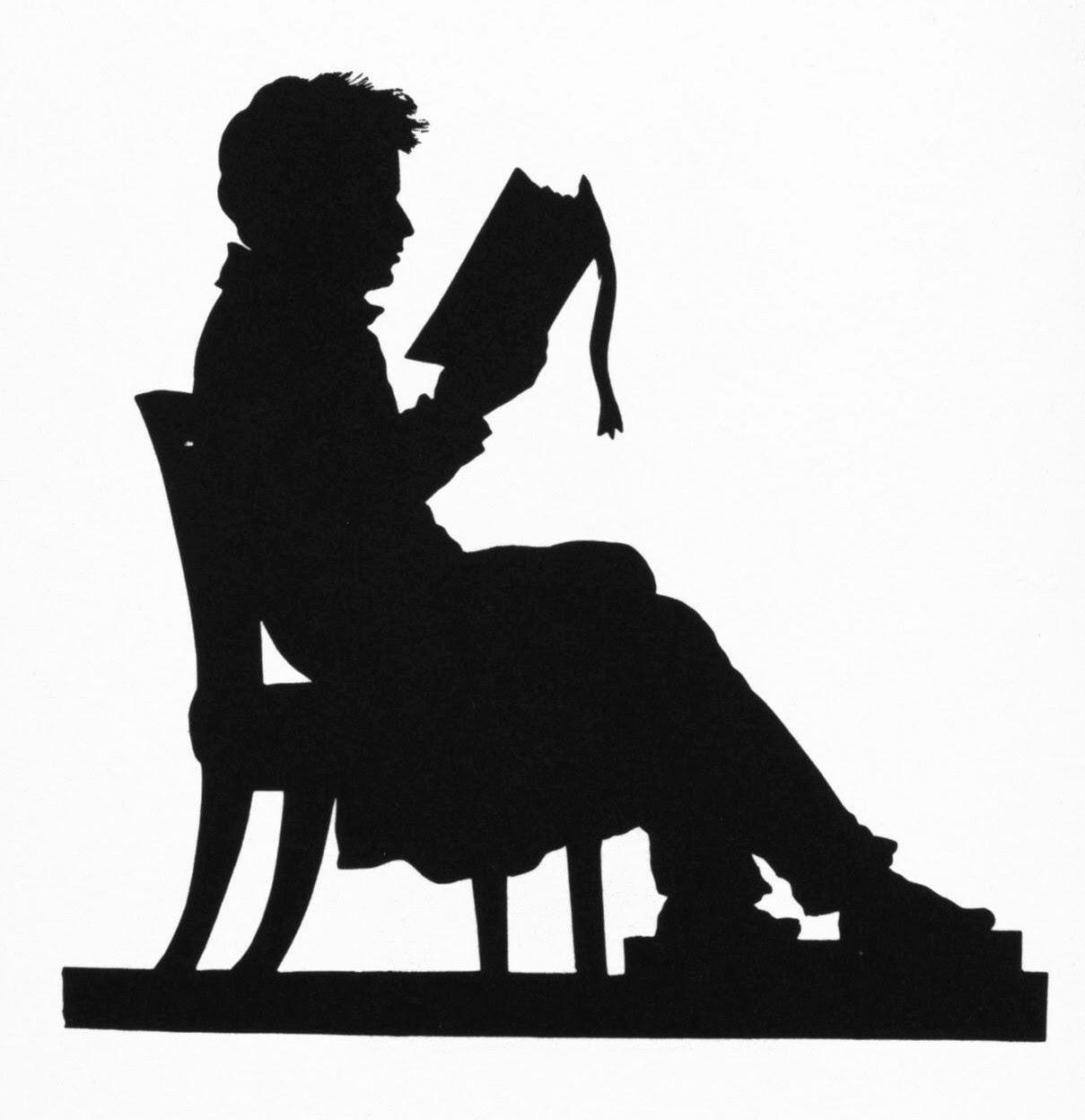 Judith Weir's Miss Fortune starts tonight at the Royal Opera House. She's written many operas in the past, because she's a natural story teller. One of my favourites is Blond Eckbert (1993) which premiered at the ENO and was last staged in London at the Linbury Theatre, ROH in 2006  It was staged by John Fulljames, now Kaspar Holten's associate at the Royal Opera House, with the innovative company The Opera Group, without whom much modern British opera would be undervalued.  This is what I wrote at the time:


"The dark, wild forests of Germany were powerfully symbolic in folklore. Hidden in the forest, strange, elemental forces operated and in the “realm of the night” anything could happen. Fairy tales were a kind of ancient folk imagination, subverting the rational orderliness of society. Little wonder then that the Romantics, breaking away from classical sensibility, found inspiration in peasant folklore for it was like a code for exploring complex feelings, in an era before psychology give us terms to articulate them. We owe “the forest” a lot and tonight’s concert showed how powerful the symbolism still remains.

On a plain black set, a singer in white tells a story from the Brothers Grimm. Thus starts Hesketh’s Small Tales, Tall Tales. The music follows the narrative closely, just discordant enough to remind the listener that all is not what it seems. The piece flows naturally into Weir’s Really ?...and other stories. They have a natural affinity, like Ewartung and Bluebeard’s Castle. They could easily become popular staples of music theatre as they are accessible enough to appeal to a wide audience, and not too technically difficult for non-specialist performance. Hesketh’s music is inventive and filled with telling detail, such as a reference to the demented music in the murder scene in Wozzeck. Schlauraffenland, the third section, might translate as “The Land of Milk and Honey” ie. a place too good to be true. One tall tale is surpassed by the next, the delusion ending with cockcrow at dawn……..or does it ?

In Blond Eckbert, what we see as reality turns out to be total delusion, except that we don’t know where, when and how the balance shifts. The story comes from Ludwig von Tieck’s tale about a man who lives in a remote part of the Harz Mountains (heavily wooded and mysterious in those days before roads and cars). He and his wife live in isolation, independent, they think, of ties to the world. Weir originally wrote this hour long opera for large orchestra, but here the orchestration was sharply reduced to only ten players. Surprisingly, the transcription works as well as the larger version, which has been filmed and is available on CD (NMC D106). Leaving out percussion and big brass, Weir focuses on instruments that bring out a soundworld closer to early Romantic music. She doesn’t actually quote, but I kept hearing echoes of Weber, Mendelssohn, Loewe, Schumann and Brahms. It’s no accident, since Brahms also set Die schöne Magelone, undoubtedly the best known musical version of any Tieck text. This is beautiful, musically astute writing. It captures with exquisite sympathy the magical world of early German opera and Singspiele. Yet Weir’s music is unequivocally contemporary in its adventurous form and phrasing, the shifting dissonances adding wordless voices to comment on the narrative so that the ghosts in the tale seem to be in the pit as well as on stage. In his paranoia, Eckbert hears voices accusing him as “murderer”, and “criminal” and it’s brilliantly imaginative that the orchestra should add to the unsettling hysteria. The scoring for harp is exquisite and warm, and follows the voices, yet it, too, conveys an air of deceptive calm.

The chamber transcription is excellent because it works better with the mood of oppressive claustrophobia. Anyone understanding the symbolism of folktale can recognise that the dark expanse of stage that keeps Eckbert’s home squashed into a corner, is a symbol of the universal “forest”, the subconscious. The use of blinds to screen out the world from the “moderation” of his home is brilliant. It is a metaphor for repression, for keeping the unruly inner demons of the forest outside. Eckbert can pace nervously up and down, pulling at the blinds, as if dimly aware that the “temperance” that governs his life hangs by a thread – or the string of a Venetian blind.

The sense of being hemmed in is powerfully potent, for ultimately, Eckbert and Berthe cannot escape from what happened long ago in the dense woods, even if they don’t understand why. The mysterious exotic bird (sung by Claire Wild) has the freest, most soaring music, as well as being free to move about all over the stage: “ O Waldeinsamkeit!” she sings. The isolation of the woods reflects the isolation of the soul which Eckbert experiences in his mental collapse. Yet is it just Eckbert who goes stir crazy ? Is he Berthe’s brother or is that another tall story ? Or does he exist at all ? Is he a projection of Berthe’s troubled subconscious ? Berthe (Heather Shipp) may not have many lines to sing, but the whole plot hinges on her past, and her role is critical. Yet is she real, either ? That wig and 1950’s plastic stiffness may imply that she is but a projection of Eckbert’s psyche.

And then there's Walther, Eckbert’s only friend. This demanding part involves, literally, shape shifting. Has he been the mysterious old woman in the woods all along ? Is he Eckbert’s alter ego ? Is Eckbert’s realisation that he “longs to disclose” his secrets, the catalyst for all that is to come ? How does Walther become Hugo ? Owen Gilhooly’s Eckbert and Mark Wilde’s Walther are a pair. Both parts have the most innovative music, and are far more demanding than either of the female roles. I suspect too, that the more restrained orchestration has a lot to do with shifting the balances and bringing out new levels of meaning. Gilhooly and Wilde are very convincing performers, whatever it is they’re meant to “be”.

Expressing this fundamental ambiguity is Weir’s great achievement. She understands that the forest and the folktales that lurk in its depths are a symbol of the human soul. Nothing is quite what it seems. We don’t know the convoluted paths through the woods and probably never will. But as Herder, Tieck, the Brothers Grimm, Brentano and von Arnim and other Romantics intuited, you can keep the forest at bay but you can’t get ever get away from it completely. Blond Eckbert is Ewartung and Bluebeard’s Castle in one, and with a distinctive twist.
at March 12, 2012