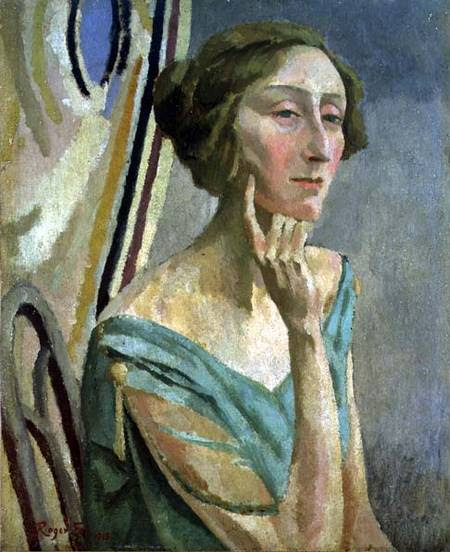 Simon Rattle sings William Walton. Luckily, it's Facade, which wasn't written for coloratura but recited by the author Edith Sitwell. whom we can assume didn't sing much better than Rattle can. Catch this performance on the Berliner Philharmoniker website, because Facade is rarely performed. The Berliners catch the racy 1920's loucheness rather well and we hear a wicked new side to Rattle. He makes no attempt to fake an upper crust English accent. Facade works fine when it's delivered with Rattle's droll understatement. Rattle does the funny voices too!

Rattle has chosen extracts from the 1922 original for small ensemble and two voices, so when he sings, Barbara Hannigan conducts and vice versa. Neither are swapping jobs anytime soon, but this is pleasant enough.  We get En famille, A Man from a Far Country and my favourite When Sir Beelzebub where Hannigan shows what a real singer can do with recited speech, while Rattle makes his interjections with the right impact.  Walton/Sitwell's Facade is part of a short late night programme that includes Paul Hindemith's Kammermusik no 1 and Hans Werner Henze's Being Beauteous. Hannigan is divine. If she records this, she could be better than Edda Moser. Interestingly, while listening I thought of Benjamin Britten and Les Illuminations. Britten would have been young to have moved in Sitwell/Walton circles at that time, but he would have known about Facade and its impact. "J'ai seul la clef de cette parade sauvage".
at December 28, 2012