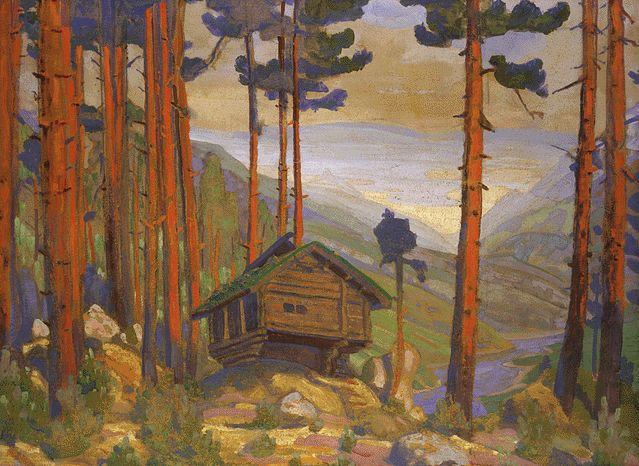 As soon as the Barbican announced its 2012-13 season I rejoiced. (Full review here)  Edvard Grieg's Peer Gynt op 23 is rarely heard in full: usually we hear the Suites thereon and popular extracts like Morgenstimmung,  the Hall of the Mountain King, and Solveig's Song The version tonight will be based on an edition prepared in the 1990's  which frames the music with pieces of spoken dialogue from Henrik Ibsen's original play. Music with incidental speech, this time, not play with incidental music ! 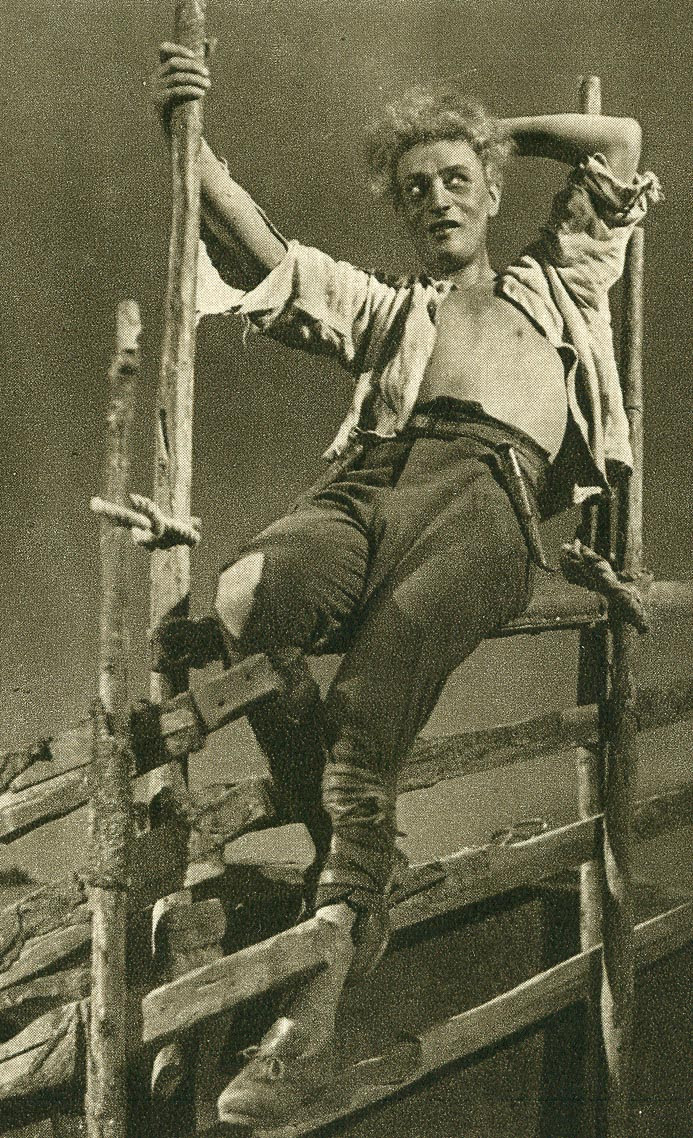 The "full" Grieg Peer Gynt was premiered in UK at the 2001 BBC Proms.  Bo Skovhus, dressed in green and red Norwegian costume, sang Peer Gynt. Until that point I'd never appreciated why Skovhus had such a following. After hearing his superlative performance, I too was hooked. Barbara Bonney sang Solveig. In those days, she was the pre-eminent Scandinavian song specialist. Manfred Honeck conducted the Gothenburg Symphony Orchestra. Three speakers, including Simon Callow.

The performers tonight at the Barbican will be Miah Persson (usually divine), Johannes Weisser, Anita Hallenberg and the BBCSO under Marc Minkowski.Tonight's concert is being reviewed in Opera Today. Part of the charm of this version is that we get to hear the big choral sections. In The Hall of the Mountain King is great fun when you hear the wild Troll chorus! When Peer Gynt meets the Bøyg (a monster) the orchestra recoils in horrror. The chorus screams in alarm, but is calmed by a hymn tune,  complete with organ.

There's an interesting version of Solveig's song by Chinese coloratura Zhou Xiao yuan HERE, which you won't find elsewhere easily. This song is one of Miah Persson's signatures, so  it should be a great experience.  Below an extract from Grieg "full" Peer Gynt op 23. Don 't recognize? that's why it is needed.