Meyerbeer Robert le Diable - who's behind it 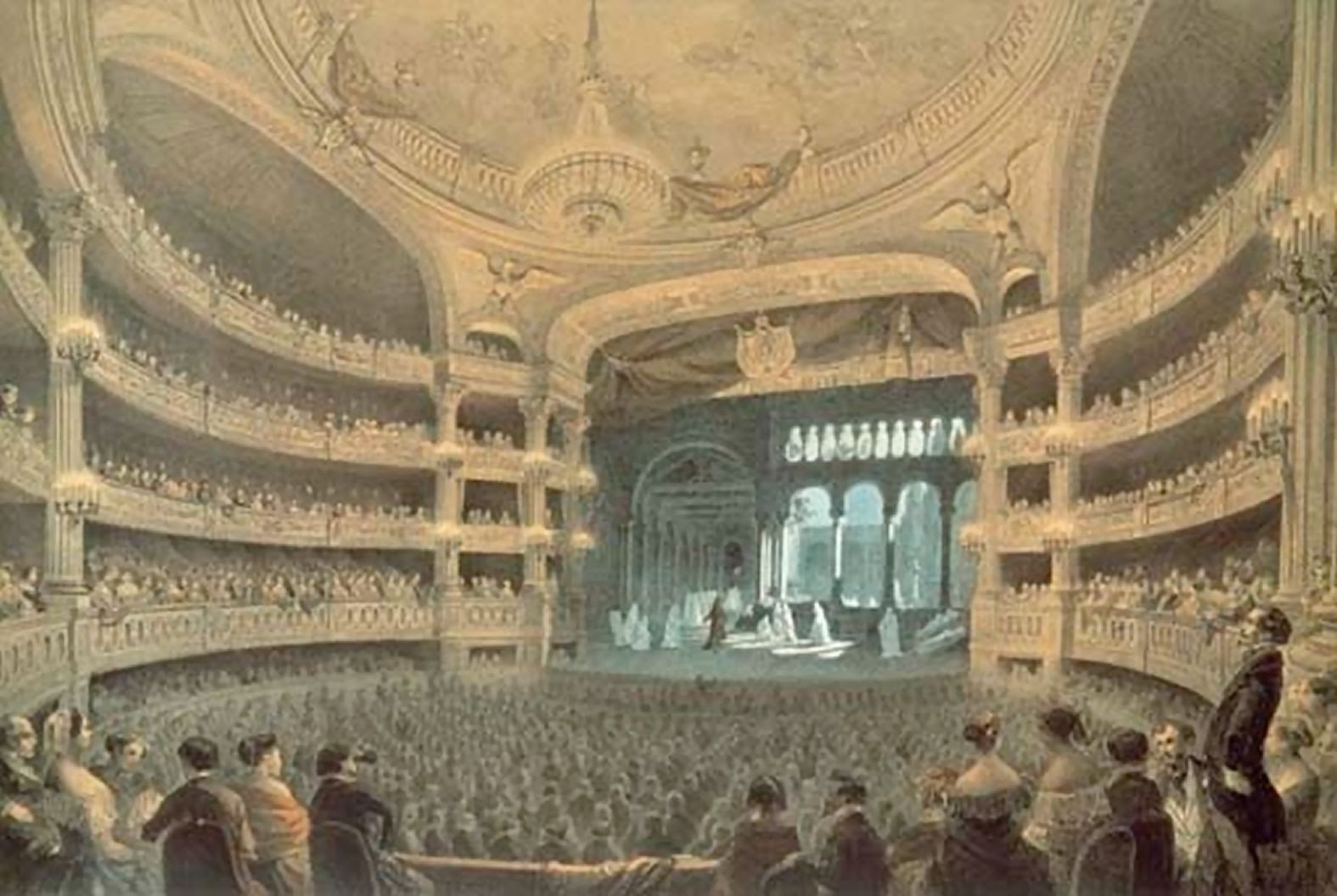 Much has been made of the cast changes at the Royal Opera House Meyerbeer Robert le diable that starts Thursday. It's easy to make a fuss if you don't actually know what's involved.  But listen to the music - it's fiendishly difficult, created to shock and awe. The tessitura in most parts lies so high that few singers are conmfortable in the range or have the stamina to stick it out for hours, That's another reason why ballet features - it takes the pressure off the singers and gives them time to rest.  Some of these arias are tour de force killers, easier to pull off in concert performance than in full staging.

When we hear it at the ROH, we should bear in mind how rare it is to hear music of this type. We are fortunate. Bryan Hymel will be singing the title role. He was specially chosen because he's a high lyric tenor, with a clear, refined top and elegant ping.  Hymel sang Enée in Berlioz Les Troyens  with great subtlety. Although Enée is a hero, he's not butch but filled with human conflict. Hymel's interpretation was right for the part, a truly refreshing approach.  Please see my review of Les Troyens live  and my analysis of the broadcast ). Hymel also impressed greatly as the Prince in the ROH Rusalka, another of his signature roles, with which he shot to fame. Read about that Rusalka here and why Dvořák may have chosen that voice type here, and read my interview with Hymel in February 2012. It's vital to understand the voice type and its relationship to the genre. We're used to heavier Italianate tenors in the Verdi manner, and to German Heldentenors, but the French style is different and more refined. It has to be heard on its own terms. Since there's a revival in 19th century French opera, we need to accustom our ears to voice styles like this.

John Relyea is singing Bertram. Several years ago Relyea told me “I find villains in general to be great fun to do. I suppose you can say that they are much more direct in the sense that they don’t have the same sort of inner conflicts that you get with “normal” characters and heroes. A lot of the bass repertoire is of course the “patriach” type, kings, priests, sympathetic charismatic roles whose inner worlds are developed from humanity and compassion. Villains' aims and goals are unwavering, most of the time and on a certain level that’s easy, but I like the clarity of a villain’s mind and the way they focus so firmly on objectives. It gives you a line to follow."

Patrizia Ciofi has been singing Isabelle since the 1990's, so she's a wise choice for the Royal Opera House. Hear her in the first four performances and in the video below (Paris 2000).  Marina Poplavskaya is singing Alice and Jean-François Borras is singing Raimbout. It's a strong cast, better than we might deserve, I sometimes think. .The director is Laurent Pelly, who specializes in French  repertoire.   Pelly's very sharp, passionately intense about what he does. Read here what he's said about Ravel L'enfant et les sortilèges for Glyndebourne. HERE is a link to a clip where he talks about the production. Get a glimpse of the production - quite amazing. "C'est un ouvrage très particulaire, très difficile, très longue, très mystérieux ....un blockbuster".

Tomorrow a survey of Robert le Diables of the past and a download.
at December 04, 2012