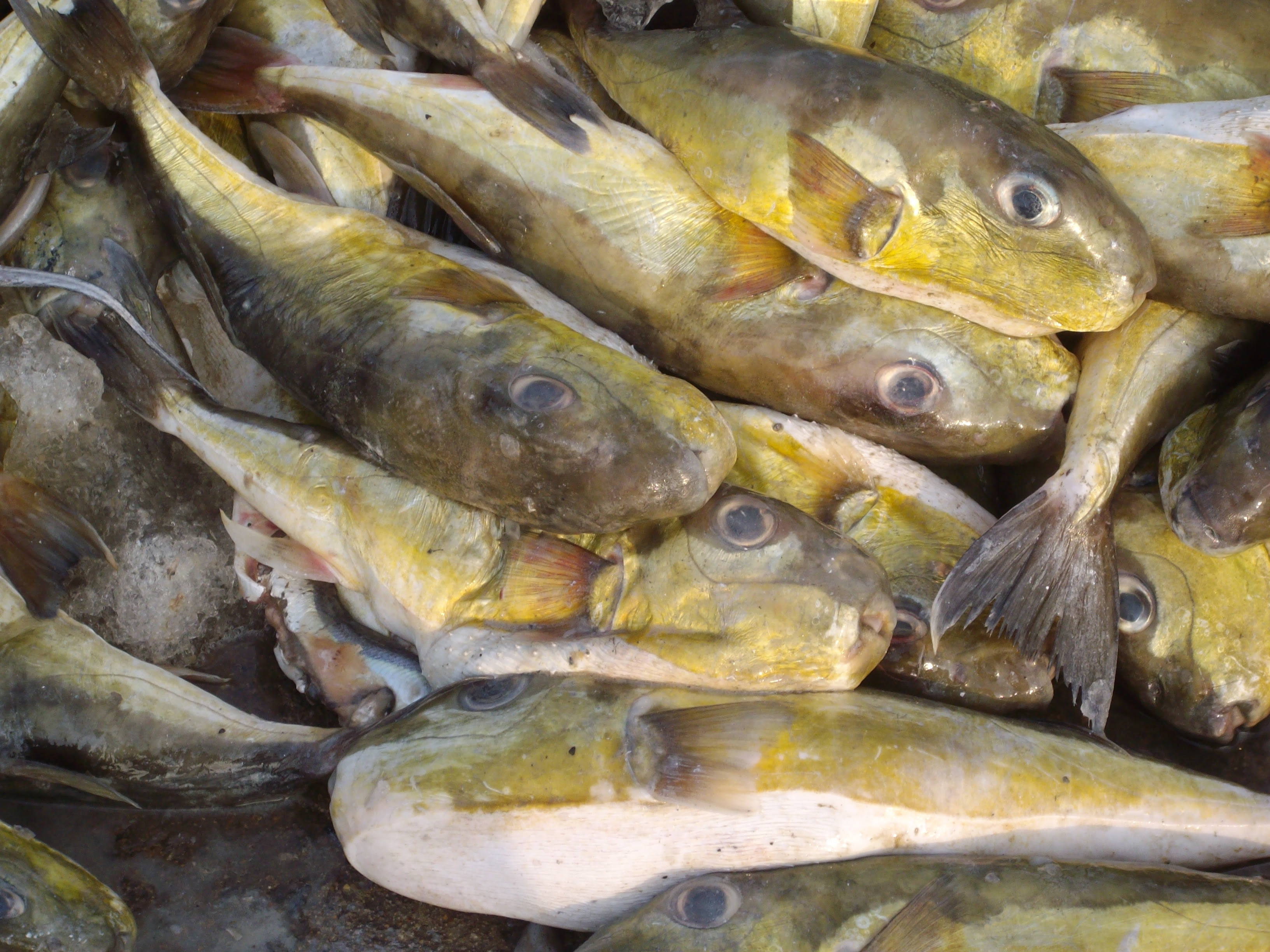 Last night I had a nightmare in which I was visiting an aquarium as big as a room. The keeper insisted that the fish were all violently poisonous. Since I grew up with exotic fish and aquariums, my thought was "that can't be possible". The keeper grew enraged because I dared to doubt and started hurling poisonous fish at me. I left the room but other people were catching the fish in their mouths and swallowing them whole, like seals do. I returned  but by then the keeper had drained the tank in revenge, and dead fish were lying around. Then what was in the news this morning? "Shark tank bursts over shoppers in China" (link here) . "Surveillance video shown today on Chinese state broadcaster CCTV captured the moment a 33-tonne aquarium housing sharks, turtles and fish suddenly shattered at Shanghai's Orient shopping centre, injuring 16 people. The giant tank burst with no warning on December 18, sending glass and fish flying into the crowd..... Three lemon sharks and dozens of turtles and small fish were killed in the incident".  Telepathy?
at December 27, 2012