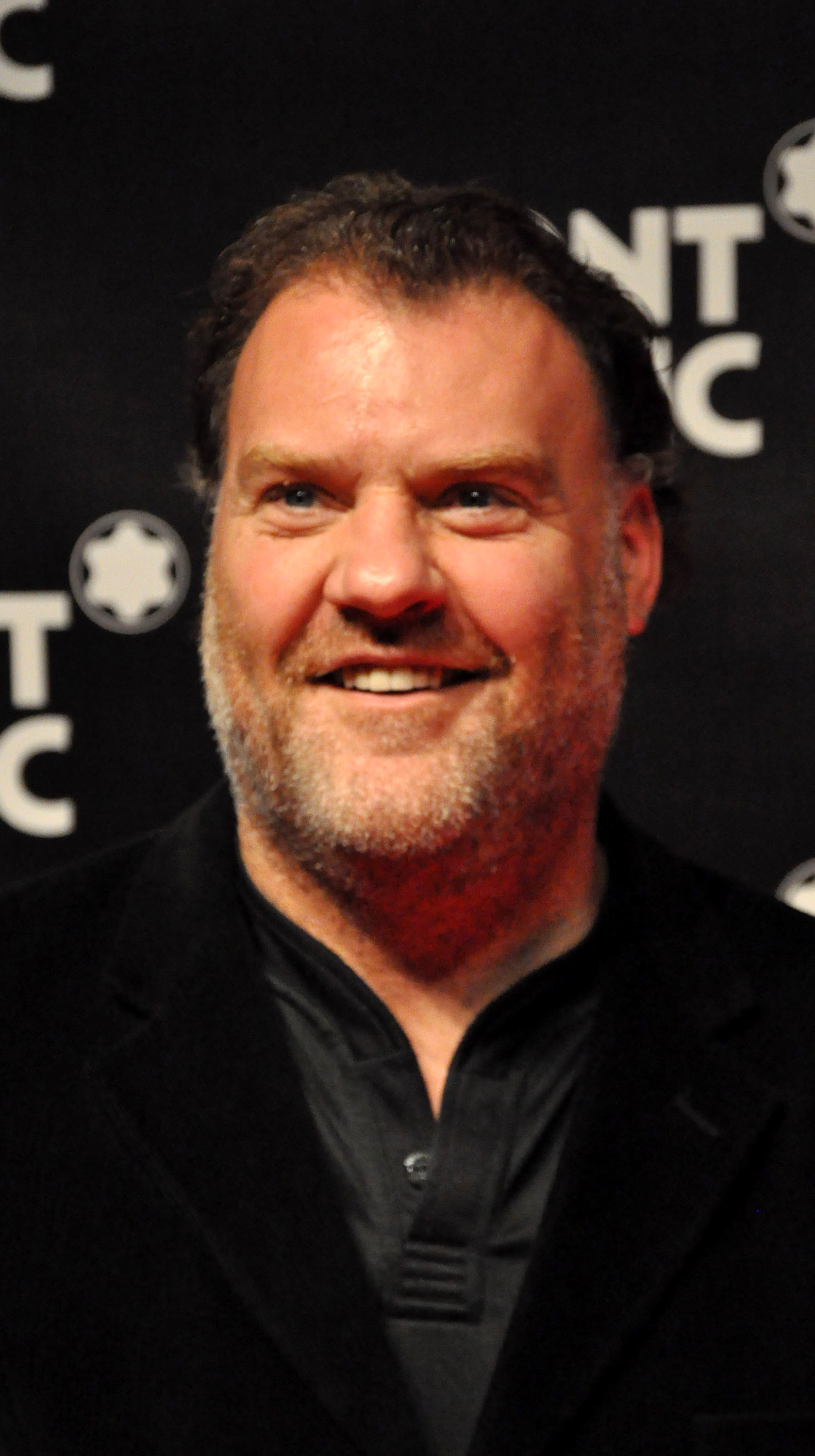 There are some who believe that opera is "only" about singing, and nothing else. They would have loved this production of Wagner Der Fliegende Holländer at The Royal Festival Hall, a concert performance of the current production at Opernhaus Zürich. Bryn Terfel, Matti Salminen and Anja Kampe, all of them veterans.

This is only Bryn Terfel's third Dutchman, but the part comes so naturally to him that we can already imagine him as one of its great interpreters  "Die Frist ist um", sang Terfel, instantly transforming the atmosphere. Terfel isn't predictable. When he's inspired, his performances are electrifying. When he's unenthusiastic, he coasts. On this occasion, we heard Terfel justify the whole performance.

Terfel knows the Royal Festival Hall, its acoustic and its audience. He gauged his performance to suit. This Dutchman was intimate, even personal, far more complex than the brutish Dutchman he sang in the 2009 Royal Opera House production. The quieter passages were created with delicate balanced mezza voce."Mein Schiff ist fest", he sings, but shapes the second phrase more tellingly.  "... es leidet keinen Schaden". The ship is strong, but its captain is a damaged soul. This Dutchman doesn't bluster. Terfel shapes  phrases with sensitive nuance, sometimes singing with extreme pianissimo. Opera house dynamnics don't often favour this fine gradation, so Terfel uses the auditorium to his advantage. Sometimes it felt like having a one to one connection with the Hollander. Terfel makes us hear the human being behind the demonic persona, and that's where the real drama lies. This is the Dutchman Senta intuits behind the gloomy portrait, whom no-one else can perceive.

The evening started fitfully, the overture interrupted by the arrival of latecomers. Perhaps the conductor,  Alain Altinoglu, was aiming for a vaguely period sound, for this is very early Wagner, premiered twelve years after Meyerbeer's Robert le Diable, and seven years before Robert Schumann's Genoveva. We're so used to hearing full bodied mid 20th century approaches to Wagner that we can lose context. This wasn't a period performance, however, and in any case period performances can be vividly gutsy. At one point I tried to count the number of musicians in the orchestra, to account for the thin textures and lack of overall thrust. There were almost as many singers in the choirs as musicans in the orchestra.  Perhaps the spareness reflected the stark minimalism of Andreas Homoki's staging (see production photos here)  though that staging could support a much more savage interpretation. Orchestrally, things picked up in the second half, but by that stage my ears were tracking little but the singing.

Anja Kampe sang Senta in both the Royal Opera House productions (more here). Then, she was an excellent foil to Terfel's taciturn Dutchman. When Terfel creates an utterly more revealing Dutchman, the balance shifts. Kampe's Senta now has striking big notes, the energy transferred from creating character to creating grand singing.  It's perfectly acceptable, but for me there's always more to opera than voice alone.  More intriguing was Liliana Nitikieanu, whose lusciously warm timbre suggested a Mary with a lot more personality than Senta, possibly even more sensual, but less given to Senta's anguish.

Matti Salminen is a force of nature, always fascinating even when his voice shows strain. He didn't seem well, clinging to the podium, but he still created a convincing Daland. I'd been looking forward to hearing Marco Jentsch's Erik, because he was a very promising Walter in Glyndebourne's 2011 Meistersinger (more here), but he pulled out, replaced in London by Martin Homrich. Homrich was adequate, if dry, suited to more conventional performances than this one, dominated as it was by Terfel's unusually fine characterization. Fabio Trümpy as the Steuermann, was a discovery. He's a Zürich local boy, and sings in the Ensemble there. His clear, bright voice was another revelation of the evening - we must hear more of him.