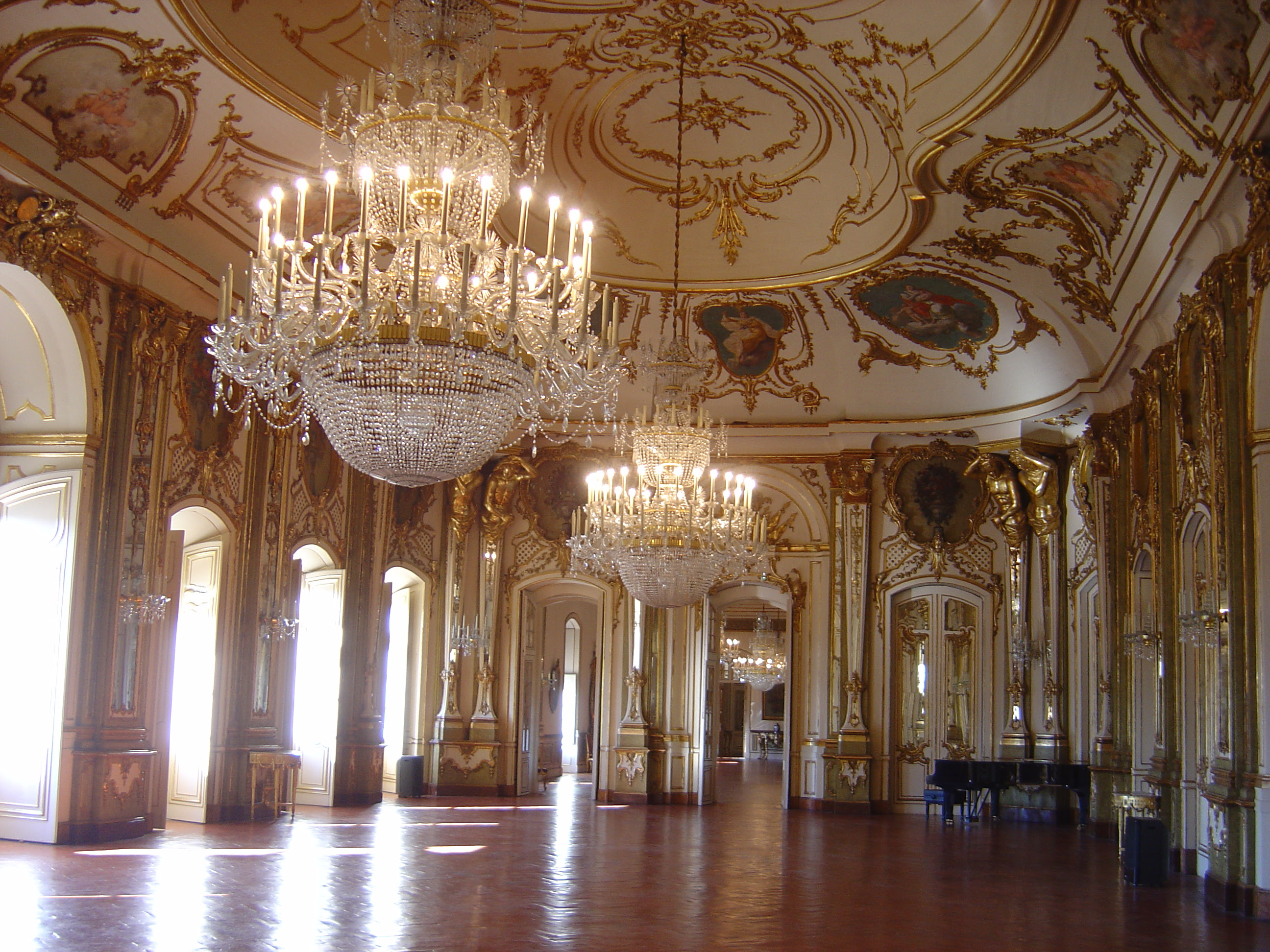 On Christmas Day, BBCTV2 will be broadcasting Rossini La Cenerentola. This could be big news. This is another of Andreas Andermann's spectacular on-location extravaganas.  It won't be bog standard Xmas panto Cinderella.

Remember Andermann's Rigoletto broadcast live from Mantua (Mantova)? That was an amazing experience, the ultimate "realistic" production. Read this article Unique Rigoletto Mantua to see why it worked  Andermann's La Cenerentola could be a major event, if it's anything like that Rigoletto, broadcast live to millions. It's a RAI production, and RAI has the resources to do things on a grand scale. It's odd that the BBC is giving hardly any background information, such as whether it's live or a premiere. ADDENDUM :  I've just been sent this link. This film was first broadcast in June 2012.

Andermann's Rigoletto was filmed inside the Palazzo Ducale di Mantova. No three dimensional theatre set could hope to replicate the possibilities filming in real space can offer. Real Renaissance staircases and hallways, real marble parquets. Frescoes painted by 15th and 16th century masters. Real antique tapestries and furniture. No opera house workshop would even dream of competing with Mantegna or Corregio. Design doesn’t get more perfect than this. Andermann also created the 1992 Verdi Tosca, filmed in Rome. In its time, that Tosca made opera a prime time TV hit.  Anything that Andermann does is going to be interesting, because it predicates on the idea that an opera is location and time specific. 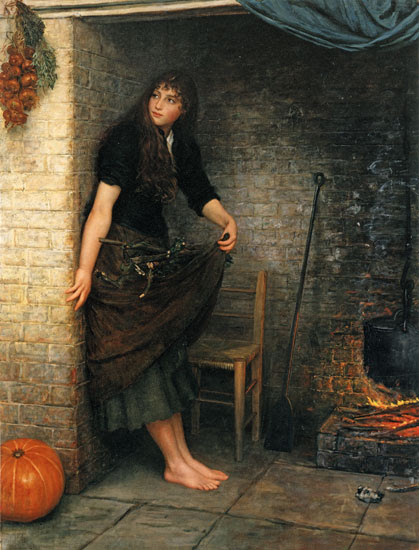 Grand panoramas and works of art certainly do thrill, because they lift us right out of our normal lives. What better way to digest your Xmas dinner ? What better excuse to avoid the in-laws?  Tosca and Rigoletto worked because a sense of place was relevant to the operas as drama. The palace at Mantova is a maze of different buildings connected by alleyways and courtyards. A metaphor for the complex relationships within the Court, where nothing is quite as simple as might seem. But La Cenerentola is a fantasy. Any palace will do. (the photo about is Queluz, near Lisbon).  Remember Massenet's Cendrillon at the Royal Opera House last year ? (review here)

In Rossini, glamour scenery certianly adds to the experience, but whart counts are the arias. No Placido Domingo or Vittorio Grigolo this time. Most of this cast are reasonably well known, some bel canto regulars like Lorenzo Regazzo (Alidoro), and Carlo Lepore (Don Magnifico). The leads are relative newcomers, though, Lena Belkina (La cenerentola) and Edgardo Rocha (Don Ramiro).  Youth and energy could go a long way in an opera like this.
at December 18, 2012