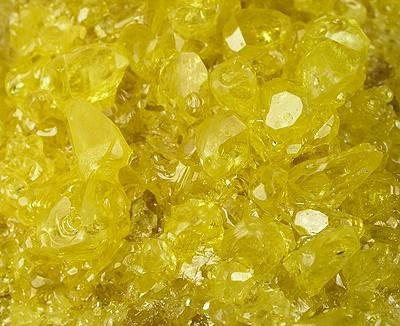 Richard Rodney Bennett died Xmas Eve in New York. A cherished friend wrote "His Mines of Sulphur was special to me".  He saw it at Sadler's Wells in 1965, at the ENO and again at Wexford in 2008. Here's a quote from Andrew Clark in the FT. "As Wexford convincingly illustrates, The Mines of Sulphur .....is a minor  masterpiece.
Bennett shows that, when harnessed to operatic conventions (greed, murder, retribution, guilt), musical modernism can make accessible,
riveting  theatre. The beauty of his score is its deftness, subtlety, fluency and, yes,  its tunefulness in a post-Bergian mould: he makes the vocal lines sound natural  and often tonal, in a way even Henze failed to achieve. "
photo : Rob Lavinksy, i-Rocks,com