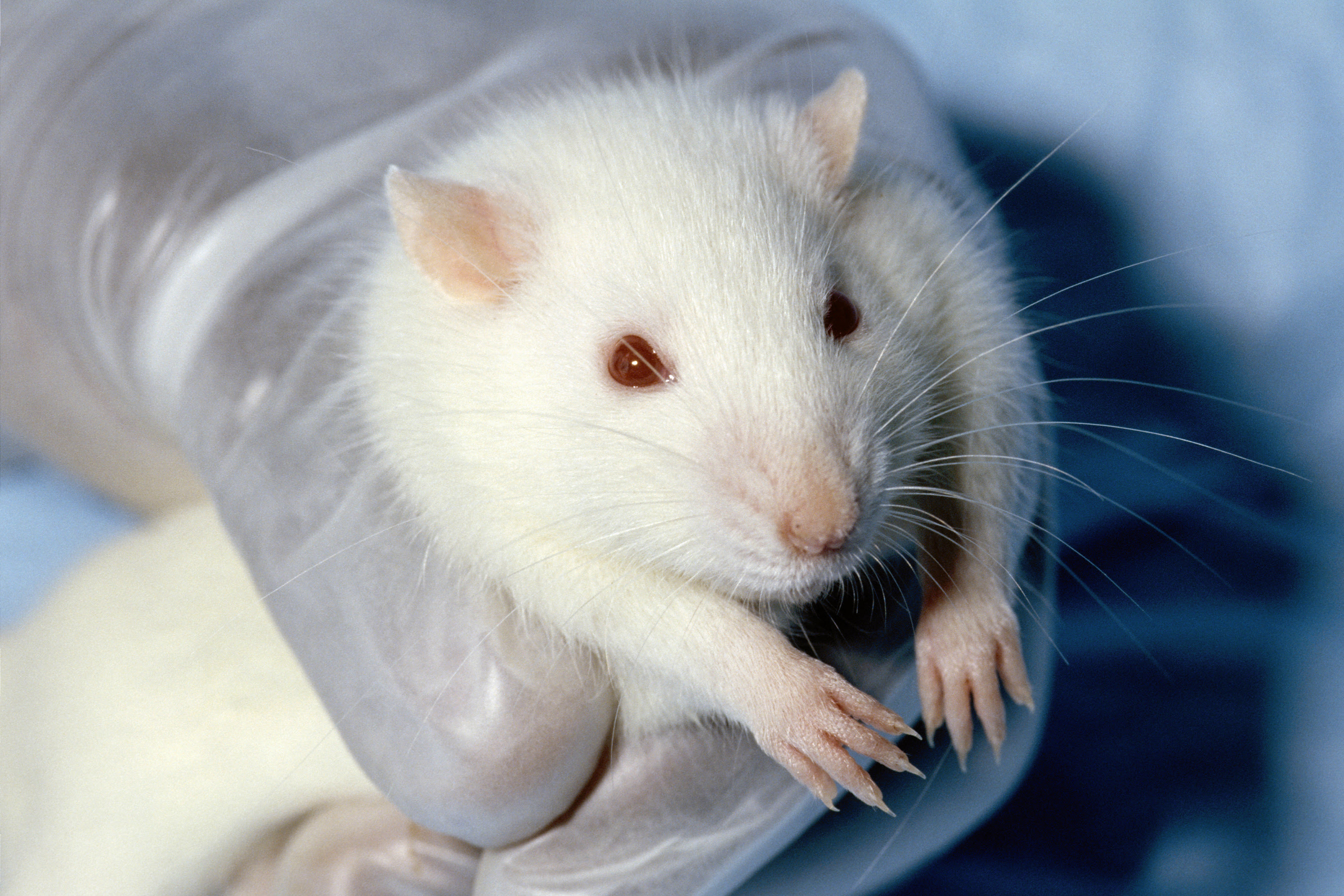 Of course we all know Lohengrin, don't we? Or do we, really? What a shock is this Bayreuth Wagner Lohengrin on Siemens TV available until 30th August.  (My full review HERE) Of course millions will be screaming, running, like rats, for the exit. But think again. What is Lohengrin really about? What kind of folks inhabit Brabant? They're pretty gullible, assuming Elsa must be a killer because Telramund says so. Then out of nowhere a hero materializes, but why and for what? His name and background are the least of the questions we should be asking. This production, directed by Hans Neuenfels is so unusual it had me rushing home to check the score. And guess what? Neuenfels isn't wrong. We're just so jaded that we forget just how bizarre Wagner's Lohengrin really is.(photo by Janet Stephens - many thanks!)

The whole Montsalvat craziness, for one thing. It's not Christian but blasphemy, and here's it's grafted onto fake-medievalism.  The story predicates on saving Elsa and saving Brabant. But who are the Brabanters and why are they worth saving? Depicting them as rats is a brilliant idea because these rats have personality and are funny. Suddenly, they're sympathetic and....human. The opposite of the po-faced nonentities we usually see who might be painted on a backcloth for all they contribute. Once we start caring about the rats, the Lohengrin story takes on whole new levels. And there's precedent in Wagner himself. Lohengrin isn't quite part-human,  part-swan but he's certainly got strange DNA. So rats that switch from rat to human and back aren't so odd at all. Besides, Neuenfels makes lots of references to other Wagner oddites. And the shock ending! It takes the Parsifal myth to its logical conclusion. This new Virgin Birth is no kinkier than anything else in Montsalvat.

Coming away from Neuenfels, I'm more fascinated than ever by the breadth of Wagner's imagination. What kind of brain came up with plots like he did. And there's a lot more humanity and social responsibility in this Lohengrin than meets the eye. Get past the rat suits and there's a much deeper parable here than you'd expect. Film wise, too, this is excellent. Making opera into film is a new art form. This one shows how well it can be done (photo by Janet Stephens - many thanks!).  HERE IS THE FULL REVIEW (click on link)