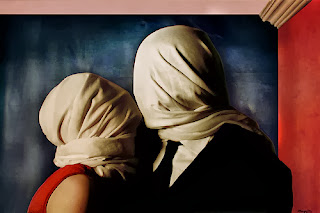 "Mozart cut his operatic teeth on La finta semplice, as a twelve-year-old prodigy being paraded before the Viennese court by his ambitious father, Leopold. Responding enthusiastically to a casual remark by Emperor Joseph II that the young wunderkind might like to compose an opera for the court, the proud parent precipitately exclaimed, “Today we are to see a Gluck and tomorrow a boy of twelve seated at the harpsichord conducting his own opera”."

"Incidentally, operatic croquet seems to be all the rage at present: BYO’s recent production of Cimarosa’s The Secret Marriage featured a panoply of ‘sporting’ ensembles - but Bampton got there first!) Overall, this was another discerningly amusing performance by Bampton Classical Opera: a cheerful, charming production which confirmed the essential mystery of the ordinary and the inscrutability of the world of love."
at September 22, 2013

Email ThisBlogThis!Share to TwitterShare to FacebookShare to Pinterest
Labels: Mozart