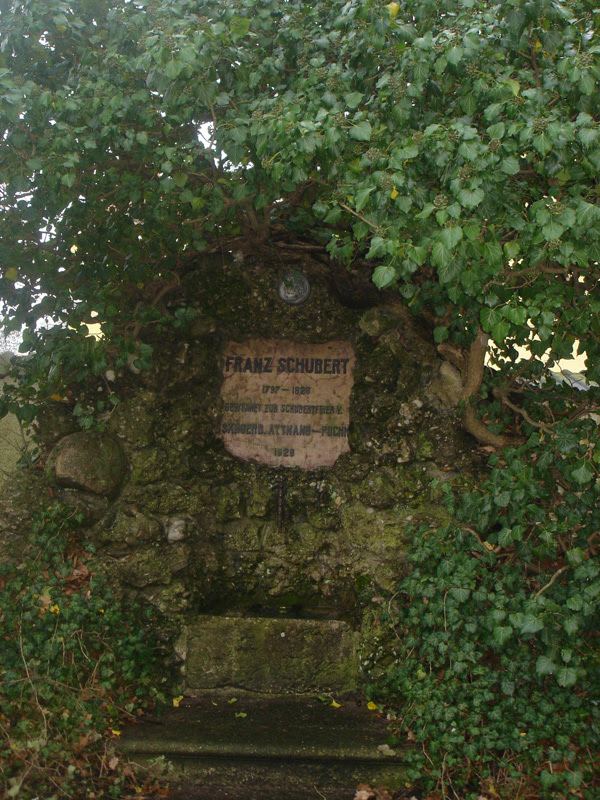 Ian Bostridge and Julius Drake are planning a two year long traverse of the songs of Franz Schubert, to "‘chart the expressive depths, lyrical inflections and psychological insights of the composer’s work’."

"It was this song more than any other that confirmed Bostridge’s willingness to look afresh at every nuance of text and music, to surprise us, to manipulate our expectations. The opening tempo was slow, Drake deliciously lightening the second of his paired introductory chords, before Bostridge heralded the arrival of spring with a firm brightness accompanied by the piano’s crisp, sprightly staccato. Throughout the ballad, tempo, texture and tonality were thoughtfully interpreted and their ‘meaning’ communicated; never was the rondo structure allowed to lull us into complacency, and the dialogue between voice and piano was probing. The violet’s urgent terror when she realizes her isolation was chillingly contrasted with a moment of stillness; her fretful torment was coolly, disconcertingly swept aside by the return of the sweet refrain. An accelerando towards the close was halted by a pause before the final statement of the refrain, and the return of the slow tempo of the opening made a requiem of the closing verse."
at September 19, 2013