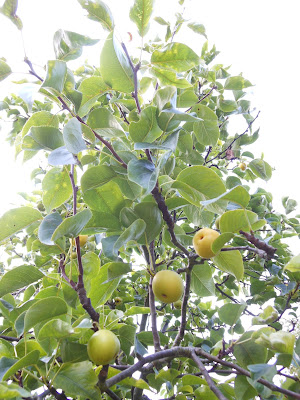 September - the season of mellow fruitfulness.  Make plans now (if you haven't alreaduy) for the Oxford Lieder Festival in Octiober, now in its twelfth year. Ripening and fruitfulness, for sure. Oxford Lieder is much more than a series of concerts. It focuses not just on art song but the joys of performance. Big name stars work with young singers.  Oxford Lieder is where the real talent goes: many on the circuit now started their careers via Oxford Lieder. From small local beginnings, Oxford Lieder is now firmly established as a festival of national significance.

The 4 day Britten "weekend" ( 19-23/10) is unique even in this busy centenary year. Britten's role in the renaissance of countertenor singing is greatly overlooked. Britten wrote so well for the voice type that it's now part of the mainstream, no longer confined to the church. Indeed, the modern renaissance in idiomatic baroque music owes much to the fact that there are more opportunities for countertenors today than in the past. Britten's influence goes beyond Britain. Oxford Lieder scores a major coup. James Bowman, who knew and worked with Britten. will be giving a masterclass and recital. It's almost a historic occasion. Because Oxford Lieder is a song festival, Britten songs will be performed in the ideal setting of the Holywell Music Room. This will be an opportunity to hear more adventurous Britten: leave the commonplace to other venues. Joan Rodgers and the Phoenix Piano Trio combine Britten (The Poet's Echo) with Schumann and Shostakovich. Toby Spence sings Britten's Holy Sonnets of John Donne and songs by Purcell, Beethoven and Brahms on the 23rd. A wonderful chance to hear Toby up close and personal!

Lots of megastar events. Wolfgang Holzmair and Imogen Cooper do an extremely important concert on 22/10. Holzmair, Cooper and Schubert : the stuff of legend. They're performing settings of the troubled poet Johann Mayrhofer. I booked for this at the first opportunity, it's a "must". Other big names include Willard White and Christoph Prégardien.   There's a lot more to Oxford Lieder than stars, though. Please read what I've written about the other treasures (VERY adventurous) in this year's Oxford Lieder Festival HERE. And BOOK NOW !
at September 01, 2013