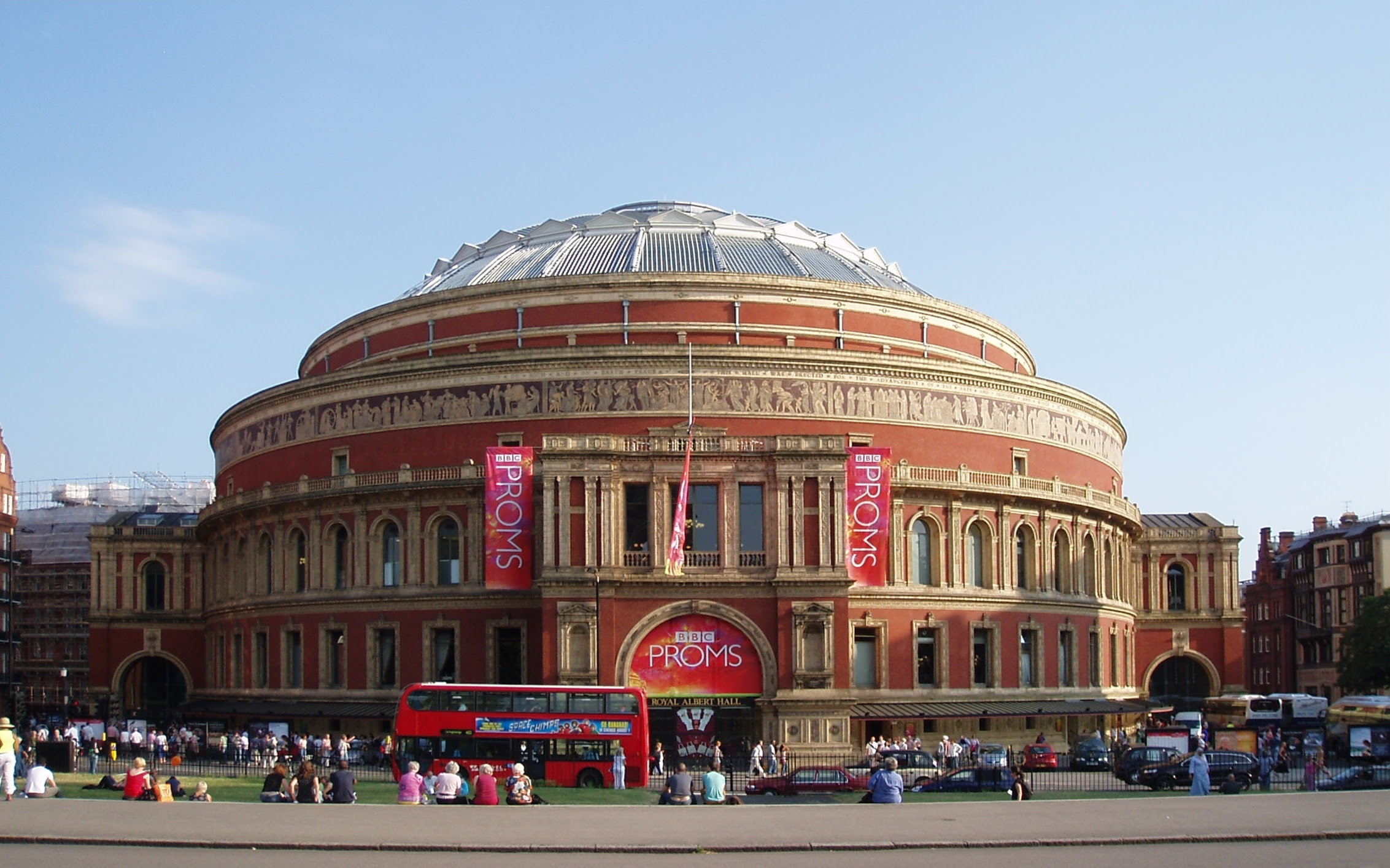 "Whether the choral forces were an equal match for the brass eruption, probably depended upon where in the vast hall you were seated. Certainly there was some outstanding choral singing; and in any case, despite its Napoleonic scale and celebratory, even aggrandizing air, the Requiem is a work of both spectacle and subtlety. The thunderous passages may be the most well-known, even notorious, but they are short-lived, and much of the score is restrained, Berlioz’s fine ear for instrumental colour always in evidence - even the 10 pairs of cymbals are employed softly en masse."
at August 13, 2012