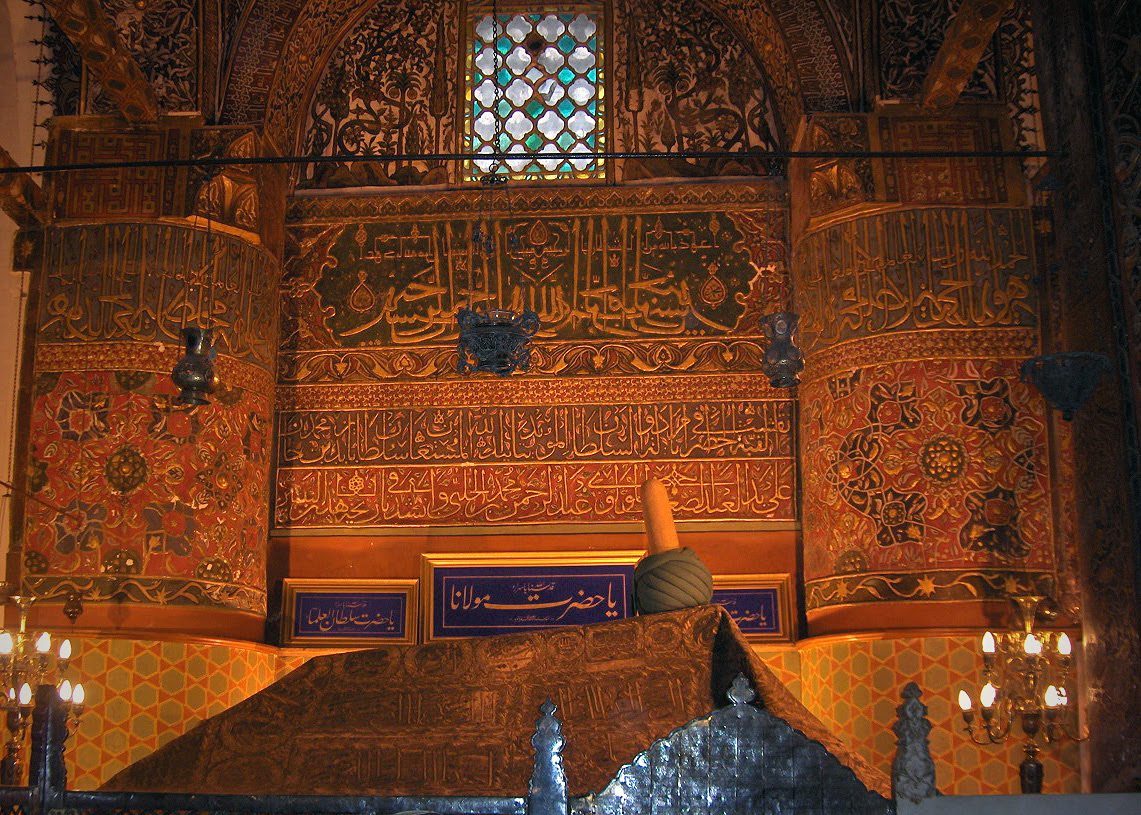 Brahms and Szymanowski? An unlikely combination  but sometimes odd contrasts enhance. What does Gergiev make of them? Gergiev and the LSO are bringing this series to the Barbican soon., but it's now on at the Edinburgh Festival. This is the third Szymanowski Third Symphony in the last year! First, Jurowski and LPO at the RFH, then Eotvos  and the LSO at the Barbican (replacing Boulez)  and now Gergiev !

Only Gergiev and the LSO are doing all the Szymanowski symphonies as a series. Juliet Willaims has been listening to the series in Edinburgh and reports: ( For the first concert, read HERE)

"It was interesting hearing Brahms' Variations on a Theme by Haydn having heard the set of variations which form the second movement of Szymanowski's second symphony the previous evening. This supported the argument that Szymanowski should be viewed within the European mainstream. Both of these were played well, and other than the Violin Concerto with Nicola Benedettini, this has been the best performance of Szymanowski here to date. Slightly surprising, the Brahms variations followed  his Third Symphony in the programme.

"Song of the Night, as Szymanowksi's Third symphony is subtitled, is a setting for tenor voice (here Steve Davislim, who has also performed this role under Boulez), large chorus and  orchestra of a poem by Rumi, translated into Polish by a friend of the composer's. It speaks of looking up into stars and losing oneself in transcendance and bliss. It is self consciously orientalist and was inspired by travels in North Africa and the near east. The most obvious connection with any other composer's works is that of Scriabin, and in particular the Poem of Ecstasy.

"Although the opportunity to hear this seldom performed work is welcome, it did not sit very easily alongside its companions on the programme. Brahms to me does speak of ecstacy and bliss, especially in his Second and Third symphonies, although he writes candidly about feelings of pain and melancholy, but his bliss is a more moderate, northern European one: a fine sunny day looking out across the beautiful river view at Wiesbaden where the Third was written, rather than a sultry night in a Persian tent like Szymanowski.

"Brahms as a young man was exercised as to what, after Beethoven, he or any other composer could then bring to the symphonic tradition. However, I find his symphonies some of the most enjoyable of the classical repertoire; they are what I would listen to if I wanted to feel better, to leave the cares of the day behind as the shadows lengthened. At least one Brahms symphony would be in my selection for the infamous desert island; I am simply not sure whether I would choose the Second or the Third – both of which I like very much.

"The style of Brahms which is emerging in these performances does not emphasise these mellow, lyrical qualities of his music. Rather, it is precise and crisp;  devoid of all repeats and occasionally a little fast, it can seem impatient at times. It may to some listeners seem clinically cold or distant from the music's restrained but genuine emotional warmth.

"Edinburgh Festival Chorus returned to the Usher Hall in Szymanowski's also demanding work and were particularly pleasing in the sections of wordless song. Having last seen them in the Delius 'Mass of Life has brought that composer to mind, and this is a comparison which merits a little further pondering, especially this nocturne and the rather differently located nocturne Paris, Song of a Great City, as well actually as with the 'Mass of Life' itself. The other particular commendation I would give is  the LSO's leader, Roman Simovic, who had an enjoyable solo in the Song of Life.

"The works of Rumi are also featured in a another strand of the festival events in Edinburgh, a series of intercultural events held at St Johns Church under the banner 'Festival of Spirituality and Peace'. Performances, readings and workshops on Rumi's writings take place on 19, 22, 24 and 25 August."