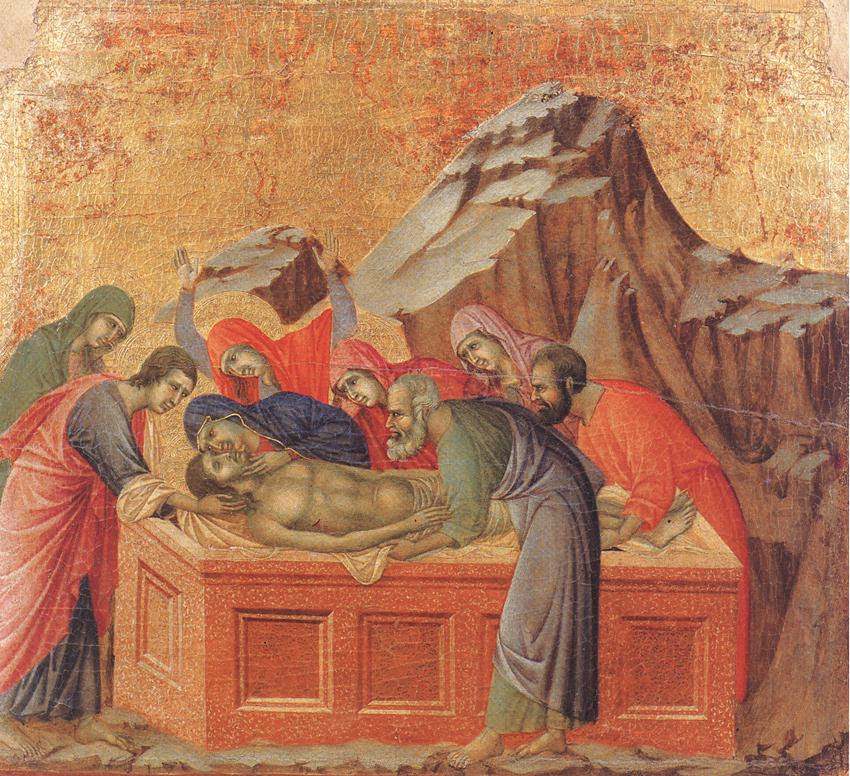 Juliet Williams reports on the world premiere of James MacMillan's Since it was the day of preparation...  at the Edinburgh International Festival, with the Hebrides Ensemble and Synergy Vocals, Brindley Sherratt and William Conway (director and cello):

It was fitting that in this Year of Creative Scotland, the Edinburgh International Festival should honour James MacMillan's contribution to Scottish musical life with the premiere of a new work. 'Since it was the Day of Preparation' - co-commissioned by the Hebrides Ensemble who gave last night's performance in the historic setting of Greyfriars Kirk. This sets the final section of St John's Gospel from the removal of the body from the cross to the end of John's account, covering the period from Easter Eve until Pentecost.

The work is for a small group of singers and a small group of musicians, together with male soloist, variously baritone is in the original scoring but here the role was ably sung by the low operatic bass, Brindley Sheratt. Episodes of recitative for different vocal groupings, are interleaved with 'interludes' an extended cadenza for each instrument in turn and with other 'interludes' for the quintet as an ensemble (theorbo, cello, clarinet, horn and harp). These could in fact by excerpted and would stand on their own, either as short works showcasing each instrument, or possibly collectively. There are long passages for tenor (Andrew Busher) – who opens the entire work - and high baritone (Tom Bullard), not as described slightly confusingly in the programme, a bass, but very good, with a warm sweet tone. Both are very good, and the excellent acoustic meant every word was clearly audible, even at the back of the space.

Against this are placed periodically Latin liturgical texts, mainly from the Renaissance. The musical, liturgical and dramatic climax of the whole work comes early in the second act, when a piercing peal of sound from the clarinet symbolises the discovery of the empty tomb. This is an instrument MacMillan has written well for, and here his writing for it is at its finest. This vocal section, 'The Empty Tomb', is followed by an Interlude for that same instrument, perhaps pre-emininent amongst these and very ably played by Yann Ghiro, whose contribution to this performance was one of its highlights. The clarinet also features prominently in the ensemble interlude between the first two acts, which separates the burial scene from the discovery of the empty tomb; after quiet, dignified understated playing in the lower register by the other instruments, it enters to take the lead in a skirl-like dance which fades into a keening wail of mourning, being joined by the cello playing high in its register – a piece reminiscent of Tuireadh.

The difficulty of performing the role of Christ has been addressed previously here, in the context of the BBC Proms performance of Elgar's The Apostles. MacMillan creates a feeling of distance and otherwordliness by setting the soloists further back from the rest of the singers, and in this performance the use of the low bass voice added gravitas to the role. Brindley Sherratt's singing created an absolutely spine-tingling effect, further enhanced by the continuous use of bells whilst Christ's words were sung, recalling the effect of bells being used in the eucharistic prayers during a mass. Another of James MacMillan's religious works formed one of the programme items in Sunday's recital from the festival series at St Michael's Church. Kiss on Wood, for violin and cello, is also drawn from liturgy for Holy Week, this time an anthem for devotions on Good Friday. A small but powerful piece, it was ably and enjoyably performed there by Monika Geibel (violin) and Olja Buco (piano) – who also gave an excellent account of Elgar's Violin Sonata in E minor, Op 82 (both works influenced by wood as a material, as well as for a wooden instrument).

The Edinburgh Festival will be presenting more of of MacMillan's work next week in the shape of his Opera Clemency, one of a series of chamber operas commisioned by Scottish Opera and performed in turn on a nightly basis. Again a religious work, this time from the Old Testament rather than the New. I'll be reporting further for Opera Today. Since it was the Day of Preparation will be performed again in London during the autumn season this year. Last night's performers are also recording this work, to be released next Spring. Hebrides Ensemble can be heard again on tonight's Late Junction and at the Lammermuir Festival in east Lothian next month. Synergy Vocals will be returning to the Edinburgh Festival next year to perform Berio's Sinfonietta with the BBC Symphony Orchestra. Brindley Sheratt will be appearing in a new production of Medea at the ENO.
at August 23, 2012