Delius Prom 43, Paris and beyond 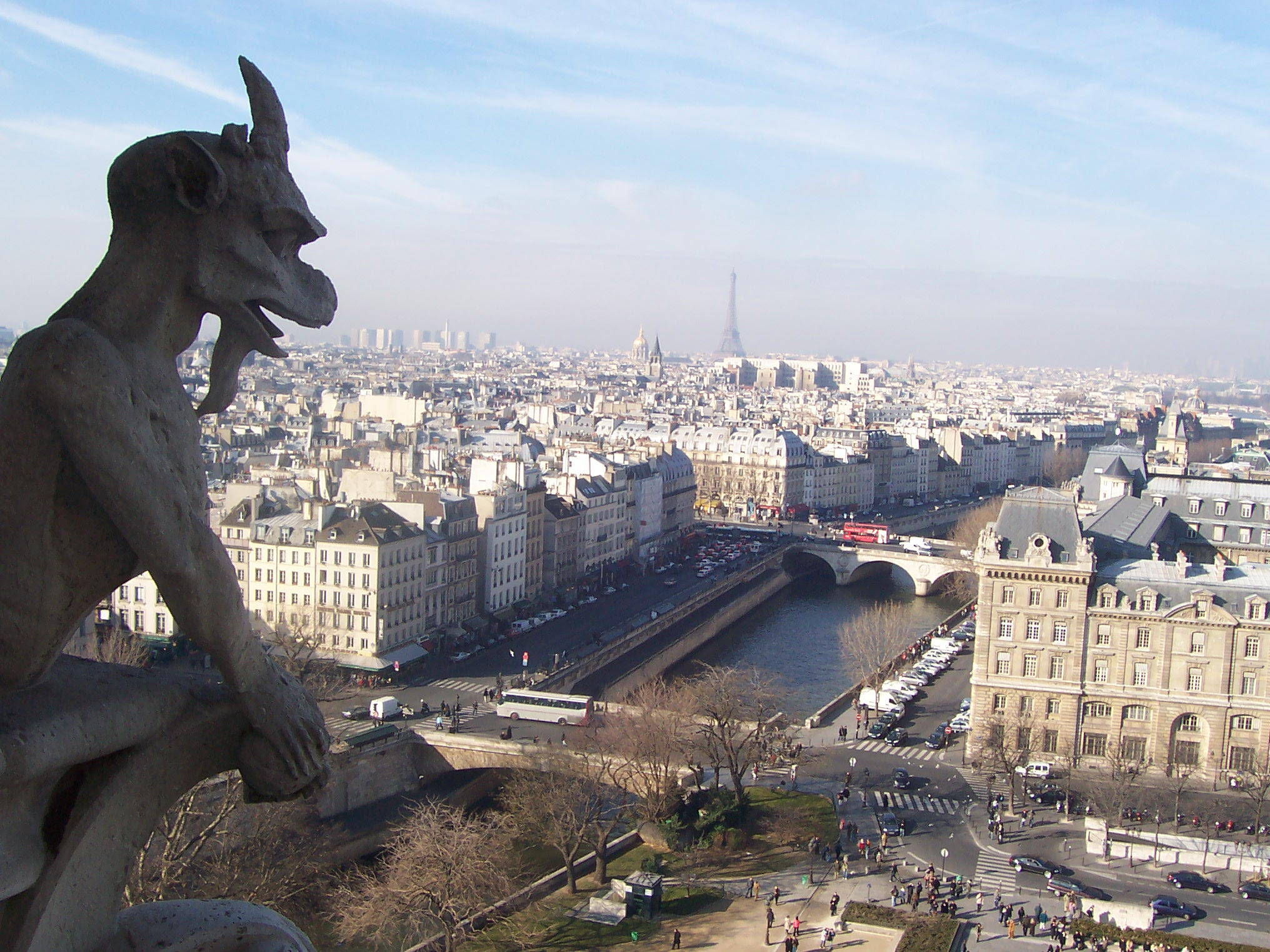 From Juliet Williams, on BBC Prom 43 and more: "As this anniversary year unfolds, Delius' contribution to music has been marked with his works featuring in opening concerts both at the BBC Proms (Sea Drift) – where his Songs of Farewell will appropriately feature in the Last Night too – and at the Edinburgh Festival (Mass of Life). (Review HERE) An important exhibition related to the composer's life is being shown in the ground floor corridor of the Albert Hall throughout the Proms season this year.

"This week also saw the Proms performance of the rarely heard nocturne, 'Paris: the Song of a Great City', given by the Royal Philharmonic under its chief conductor Charles Dutoit (Prom 43). This is another important work in understanding this composer and his work: firstly, it is a pivotal transition from his early to his mature oeuvre, and secondly it is a musical portrait of a city where the composer spent twelve years - a significant part of this life, significant also to him as it was where he met his wife. The work aims to capture the different sides of this city's personality and life. It opens with a sly, suggestive, jazz-referenced entry by woodwind, hinting at nightlife in the French capital, then broadening to offer a whistling wander in the Parisian streets. The composer's characteristic colouring becomes more apparent. Around seven minutes' into the work, it perhaps loses its way a little, before rallying forces to pick up tempo and suggest the grander, formal aspect of the city, the capital and seat of the establishment. Around twenty minutes in, this grandeur and pomp fades suddenly, to be replaced with quiet strings until building again, coda-like to a climax.

"If this performance sounded a little 'thin', this reflects the difficulty which the Albert Hall acoustic can have for delicately-textured works. The work itself, although enjoyable is at times intrinsically lacking in cohesiveness, a recurrent issue for Delius which results in the shorter, more compact works perhaps being his most successful. Devotees of Delius' music and those following the anniversary celebrations closely should also note that there is a significant new production of his A Village Romeo and Juliet at this year's Wexford Festival. A Walk to the Paradise Garden, an extracted piece of incidental music from this opera, was delightfully performed by the BBC National Orchestra of Wales at the BBC Proms on 31st July(Prom 23), for me the highlight of an evening of English 20th century music, notwithstanding the brief duration of that piece. However, Summer Night on the River, probably my ultimate favourite of this composer's works, has been conspicuous by its unseasonal absence from the considerable prominence given to him generally. It is, though, to receive a performance alongside the also very enjoyable On First Hearing the Cuckoo In Spring by the Northern Sinfonietta in the excellent acoustic of the Sage Gateshead on Sat 10th November."
photo : Alejandro Diaz-Caro
Coming up next L Alberto Cavalcanti's Rien que les heures (Nothing but time) - a day in the life of Paris, an important film from 1926. If you like Berlin : Symphony of a Great City (1929) (follow link to full downlaod) you'll like this. Cavalcanti worked with Ruttmann.
at August 16, 2012