Two birthday boys with a lot in common: Claude Debussy (who'd be 150 today) and Karlheinz Stockhausen (who'd be a mere 84).

Claude gets complete box set reissues of some of the finest  ever performances of his music, from Deutsche Grammophon and Decca. A complerte Boulez Debussy/Ravel edition (Cleveland Orchestra and Berliner Philharmoniker)  It's so much more convenient to have them all in one place and downloadable so you don't need to cart CDs around. 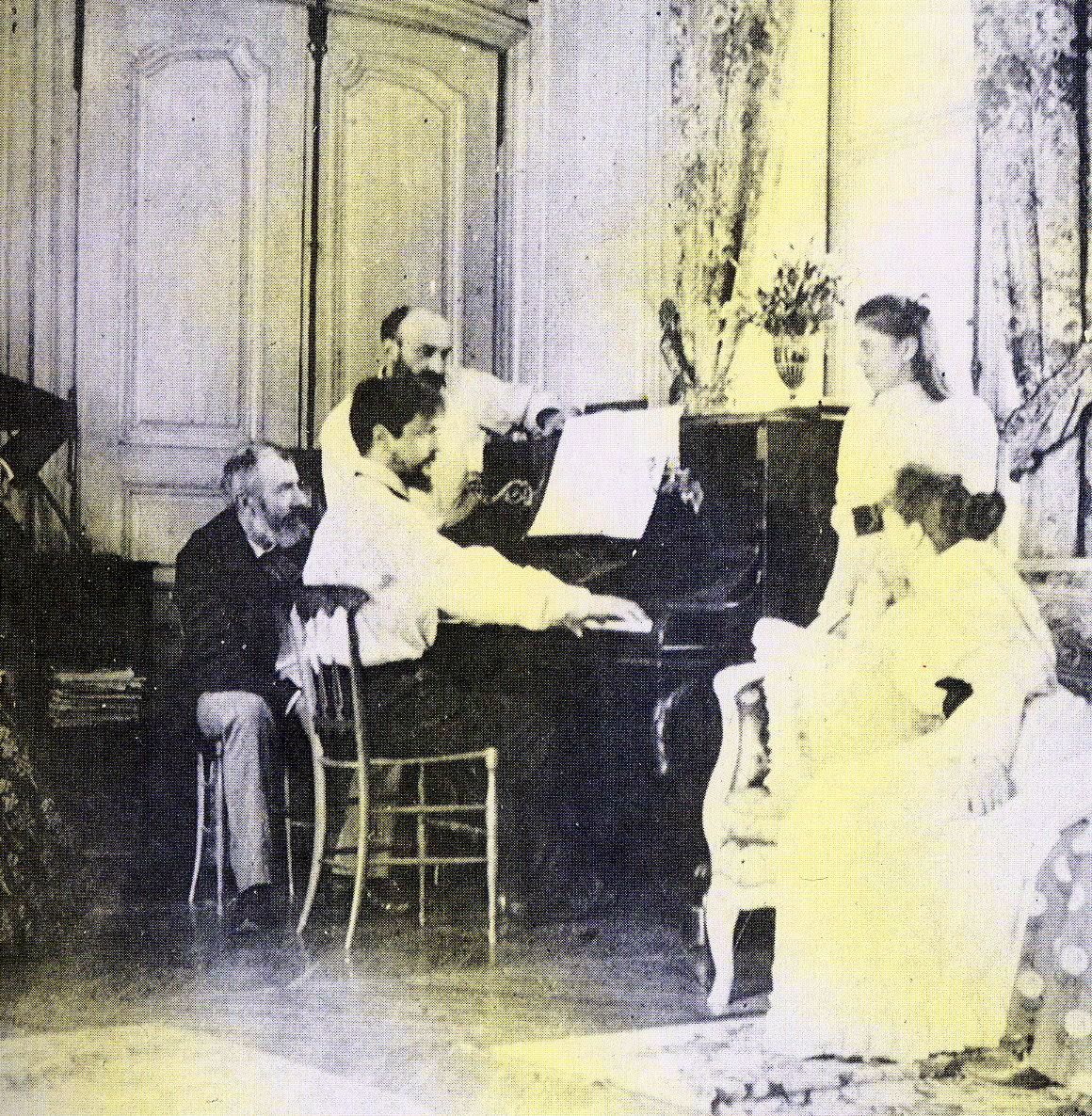 Karlheinz gets a rare performance of Mittwoch aus Licht which would be great to go to live (as Stockhausen needs to be heard). Next best, part of it, the Helicopter String Quartet, is online from 7 tonight GMT. That's ace because thousands will be able to experience Stockhausen who might not have been exposed before.That broadcast is on thespace.org,  And tomorrow, the whole opera is available live on the Birmingham Opera website (note that you need to register),

Incidentally I'm worried about thespace.org.  Britain desperately needs an umbrella arts site like Arte or Medici. The potentail for thespace is huge. It has some brilliant headliners eg Britten War Requiem (CBSO) and Berlioz Les Troyens (ROH) but there doesn't seem to be any consistent vision. It's a jumble. Nor does there seem to be any forward planning. It seems to be compiled by IT geeks with no real interest in the arts, or in arts management, and little concept of how the businesss works. Surely the Arts Council can do better than this, especially with the weight of the BBC and BFI  and Shakespeare circles behind it?  Let's hope it gets properly managed, and developed rather than collapse into a half-hearted cock-up. Why bother to do something with this much scope and not do it well?

Juliet Williams says of Stockhausen, "The missed oppportunity of the year was that his Hymnen – a collage of a piece made up form the national anthems of many countries - was not prominently performed in this Olympic year. Flags, nations, radio transmissions - just right for the bombast of the Olympics .But maybe the "Cultural Olympiad" stayed clear because they figured what Stockhausen might have meant? Read more about Hymnen here.
at August 22, 2012