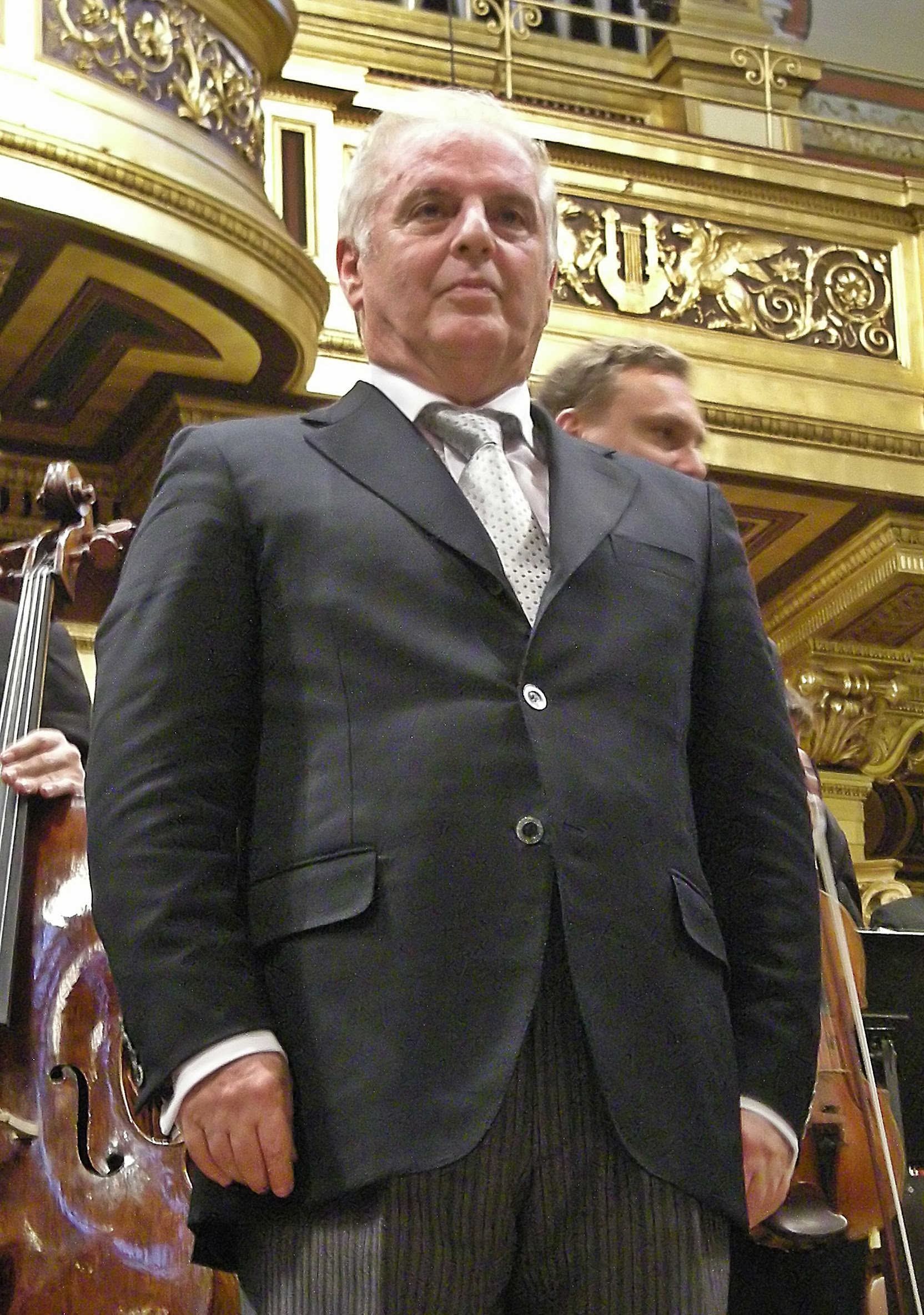 Daniel Barenboim speaks frankly to David Frost, touching on subjects he's rarely dealt with in public. Frost asks him about  his relationship with his present wife, which started when Jacqueline du Pré was alive. "That must have torn you apart". Long pause from Barenboim. "I never thought I would sit in such a public forum and talk about this", he says "You make me feel like I'm at a psychoanalyst".

"There was no way I would have abandoned her," he says of Jackie. Their "real" time together lasted barely two years, but Elena, who bore him two sons, enabled him to carry on as a musician. Jackie  " wasn't - how should I say - very well musically educated but she has this incredible feeling for line and phrasing that just flowed out of her".

Much more controversially, he speaks about the Middle East. "The Israelis themselves are making a ghetto out of Israel". He talks about his political awakening in the aftermath of the Black September massacre in 1970. Watch the full interview here  Particularly interesting are the interviews with members of the West-Eastern Divan Orchestra, most revealing of all.|"The American government has double standards" Perhaps some would say that the interview is prejudiced because it was aired on Al-jazeera,. But even that is signifigant. In many Muslim states, Barenboim and his orchestra are persona non grata because they represent "normalization".
at August 14, 2013

Email ThisBlogThis!Share to TwitterShare to FacebookShare to Pinterest
Labels: Barenboim