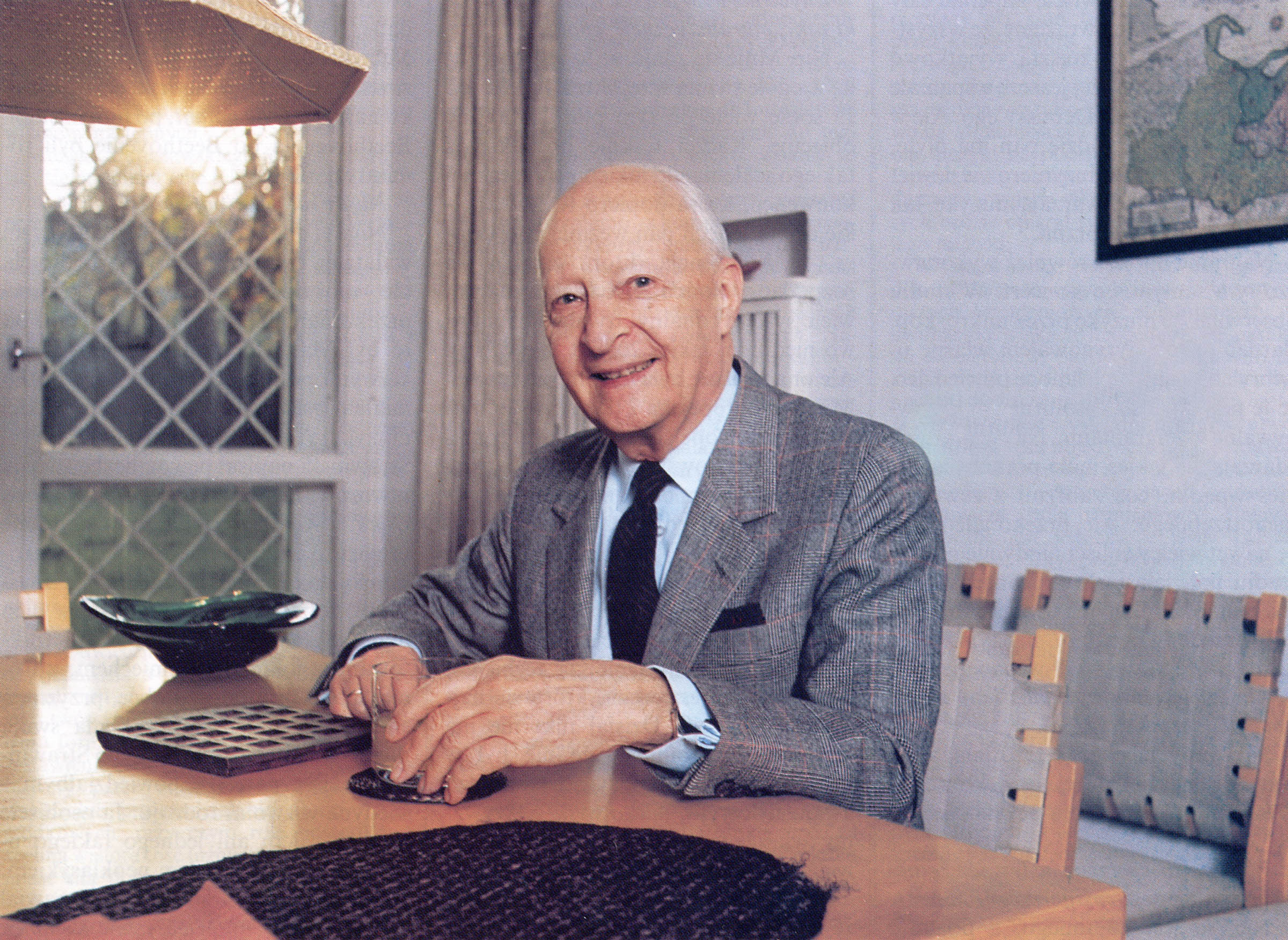 Holst, Lutoslawski and Sexy Ed, BBC Proms 32 - what's not to like? The Planets may have brought the punters in, but it was Holst's lesser known  Egdon Heath and Lutoslawski that made this Prom a magical experience. Enjoy Gardner's lively Planets on i-player, but listen to the first part of Prom 32 for an even greater experience.

Lutoslawski's Symphonic Variations are astonishing. They sparkle with inventiveness, less "variations on  a theme" than an adventure in sound, exploring infinite possibilities, enlivened by wit and a sense of freedom. All condensed into the space of a few minutes, less than a movement in many symphonies. Astonishingly, Lutoslawski wrote this when he was only 23. It has the madcap verve of Britten's Simple Symphony (1934) but is far less buttoned down (and British).  The BBC shoves Lutoslawski into a straitjacket by pigeonholing him as Polish, but for once silly national boundaries make a bit of sense. This year we've had a lot of his music: Esa-Pekka Salonen, who knew the composer well, did an excellent retrospective with the Philharmonia at the South Bank (review here) and Simon Rattle has been doing Lutoslawski all year with the Bertliner Philharmoniker. Rattle also knew Lutoslawki personally and championed Szymanowski long before anyone else in this country. As for me, I missed hearing Lutoslawski himself conduct his Third Symphony in 1992 when the Newbury Festival was at its artistic peak. I've regretted it ever since. While I listened to Holst's The Planets I kept thinking of Lutoslawski and Szymanowski, because they were voyagers in the most extravagant sense of the term.  Both set out on voyages of discovery where no-one had quite been before. Gustav Holst 's interest in eclectic subjects gave him the stimulus to be truly creative. He didn't do exotic just for show. We might not have The Planets at all if his horizons weren't "out of this world". So it was wonderful to hear his Egdon Heath sandwiched between Lutosklawski. Egdon Heath doesn't really exist. It's a state of mind, invented by Thomas Hardy to evoke a mysterious, elemental world where sturdy peasant yeoman live with the forces of nature, which are often malign. This Wessex is a blasted heath, with scrubland and sour soil. Nowadays Hardy Country is conurbation, acres of warehouses and tract housing. But one strange phenomenom still exists: the Blue Pool near Wareham, where chemical residues turn the water an unnatural, glowing shade. I digress, but it's relevant. Holst's Edgdon Heath seems still and calm but it teems with life. Edward Gardner's controlled poise works extremely well: the BBCSO murmur, hinting at things unseen. This, too, is a work that defies category. It's worlds away from the robust philistine spirit of the comfortable middle class of Middle England.  It also defies silly definitions of "modern" being a choice between tonal systems. It's amazingly modern in spirit, while connecting to possibly ancient mysteries. This painting of the Blue Pool was made in 1913 (Derwent Lees). Like Holst's Egdon Heath, it's way outside its time.

And Lutoslawski's Piano Concerto, with Louis Lortie, soloist? That was so magical that I can't find words to express how it made me feel. Listen for yourself. This Proms performance was even better than the recording because it felt so personal and direct. Listen for yourself and dream!
at August 08, 2013