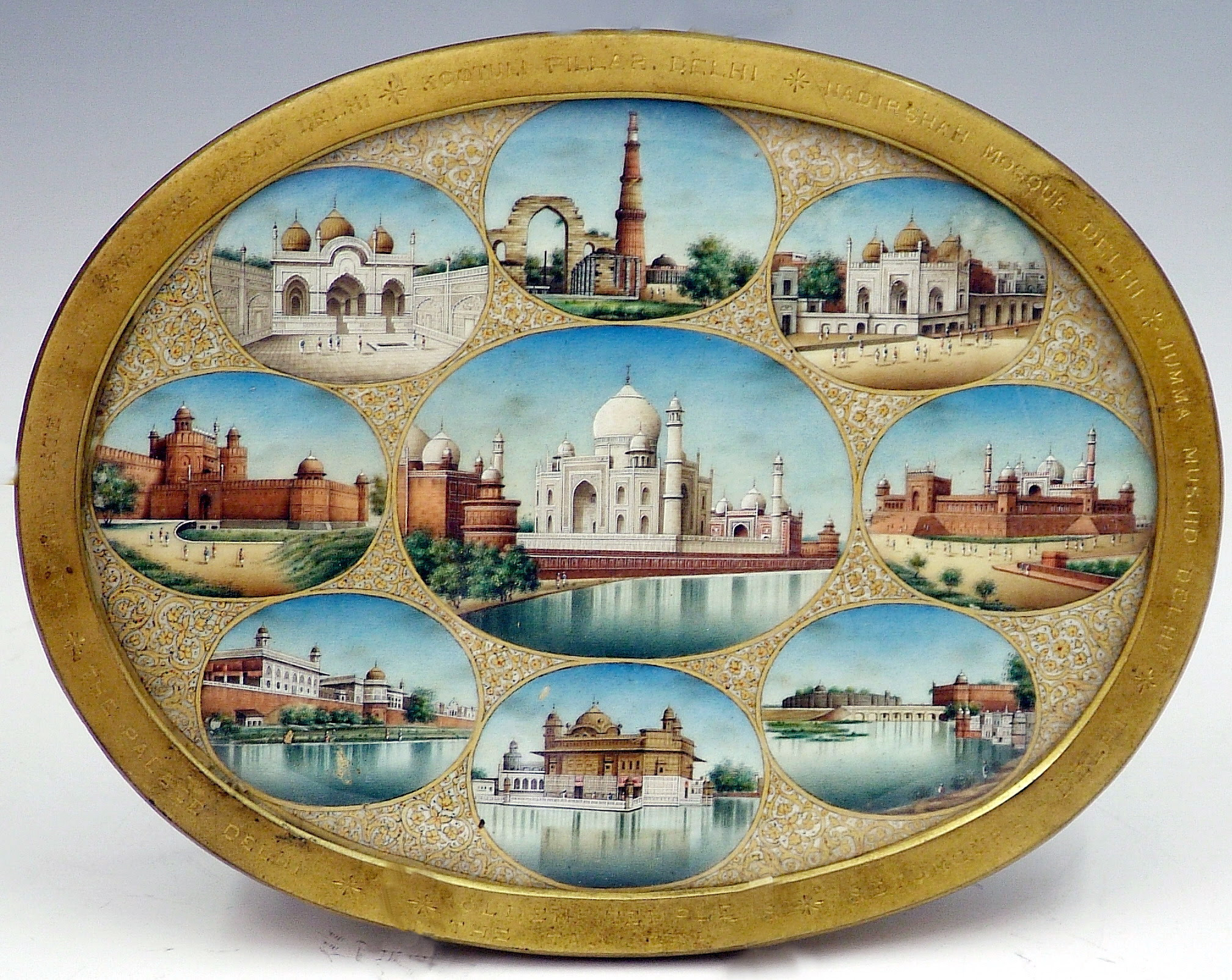 What to make of  the "Anglo-Indian Prom  39?  Nishat Khan, Gustav Holst and Ralph Vaughan Williams. I avoided writing first impressions. Like most non-Indians, and many Indians, I suspect, I'm in no position to pronounce on Nishat Khan's Sitar Concerto (The Gate of the Moon). He comes over as a man of integrity who genuinely wants to create a fusion of the instrument he knows and loves so well with Western classical form. So no cheap shots from me. I didn't "get it", even though I've spent my life on cross-cultural issues. To me it seemed very much the sort of thing a modern, Westernized composer might write in response to living in, say, Los Angeles, which is where Nishat Khan now lives. Fair enough! Then it seems perfectly reasonable, especially when we remember what liviung in LA and New York did to many other composers from Kurt Weill to Thomas Adès. Fusion is a lot more difficult than we think.

Nishat Khan is the genuine article, a seriously important Indian musician. Gustav Holst was fascinated by the Idea of India as an exotic dream. Raj imperialism trivialized Indian culture. On the other hand, Tagore  made Westerners aware of the higher levels of Indian culture. Holst wasn't alone in his fascination with things Eastern. Think Zemlinsky 's Lyric Symphony (read more here). Zemlinsky's piece works so well because he doesn't even pretend to write orientalism but writes what it makes  him feel. Holst's Indra (1903) sounds so completely of its period that tt might have disappeared entirely but for the composer's reputation. Perhaps we were only hearing it because the BBC is desperate to jazz up the occasion. The presenters get hysterical because Radio 3 is doing a joint event with The Asian Network. Better that they should give us real music instead. In comparison, Nishat Khan's Sitar Concerto sound better already.

Ralph Vaughan Williams's Symphony no 2 (London) sat oddly with Holst and Nishat Khan. Perhaps the logic was that, if you're going to do Tourism in Music, you might as well throw in a historic Trip Around London. As such, it was probably quite entertaining, though the performance was pretty bland. David Atherton (who is familiar with Chinese music – he was music director of the Hong Kong Philharmonic Orchestra for many years) is an excellent conductor but the BBC National Orchestra of Wales isn't the most adventurous of the BBC stable of orchestras. For me, RVW 2 works not as travelogue but as mood piece, evoking abstract emotions like loss and regret.
at August 14, 2013