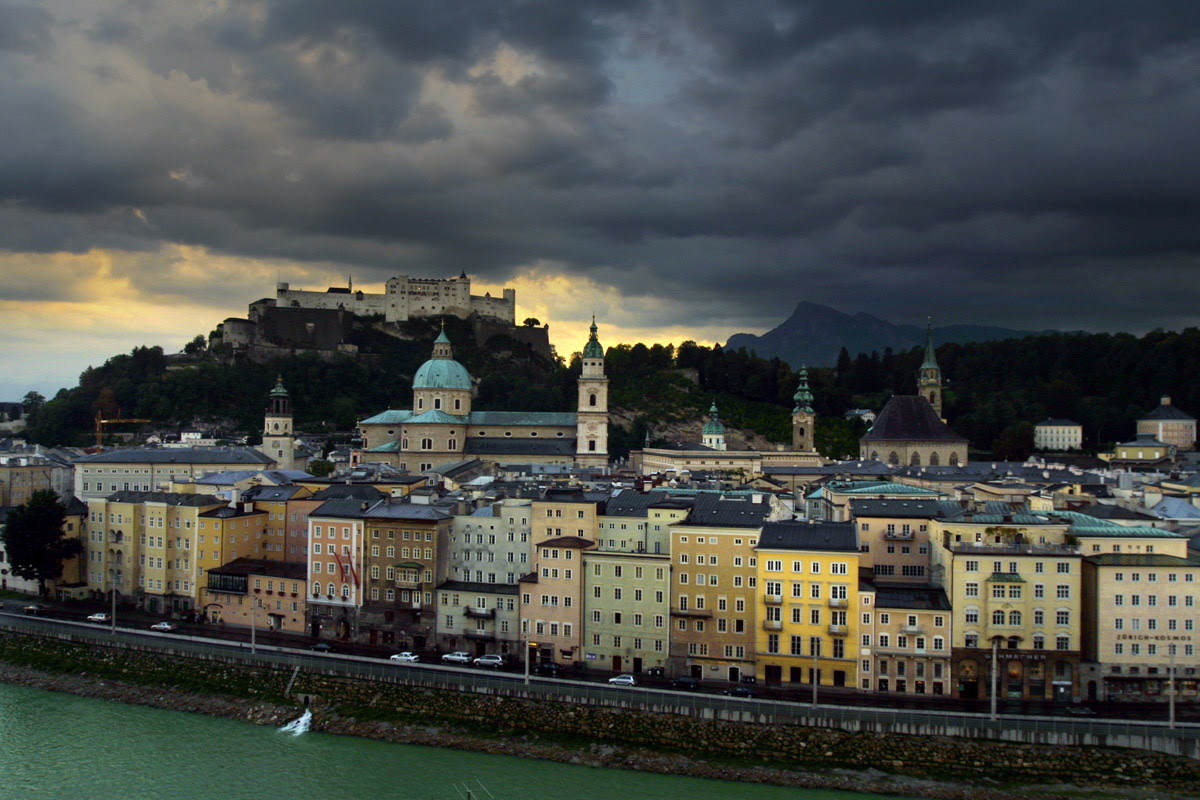 Ahead of the Verdi Don Carlo broadcast live from Salzburg this afternoon (link here), musings on what's happening in Salzburg. It's hardly news that Alexander Pereira is leaving after a year, though he spent 20 years in Zurich. Shirley Apthorp in the Financial Times writes that this Don Carlo is "conclusive proof of the artistic bankruptcy of Pereira's brief leadership". (read the whole article here). "Sumptuous emptiness", though, is no crime in itself. It would go down well with audiences who like status symbols rather than artistic integrity. Much more worrying, long term, is the news that the Vienna Philharmonic threatened to leave the Festival altogether if they weren't more involved with the artistic content. If they were more involved, it might raise standards, as long as that doesn't mean more Lorin Maazel.

Yet opwra productions are planned five or more years in advance, so it's not completely fair to blame Pereira. Stefan Herheim's  Die Meistersinger von Nürnberg would have been in genesis for years before. Stein's Don Carlo gets dissed for "sumptuous emptinesss" and Herheim's Meistersinger gets dissed for being anything but! Predictably, Rupert Christiansen hated it, which often means it must be good. Here's a link to his review but SCROLL DOWN to the comments which are infinitely more interesting. Read what Michael Wolfson has to say. This is the sort of really well informed, thoughtful analysis we really should be getting more often. I've been given a link to the Salzburg Meistersinger so will review it soon. Please come back !

Email ThisBlogThis!Share to TwitterShare to FacebookShare to Pinterest
Labels: Salzburg