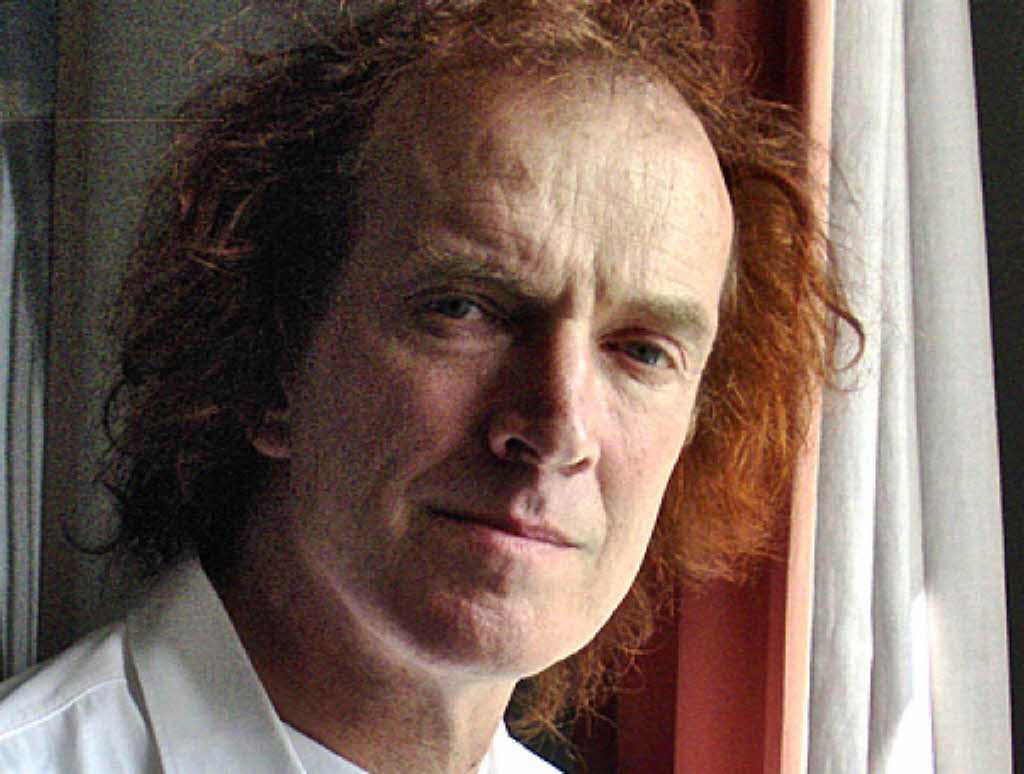 From Juliet Williams in Edinburgh

The morning concert series in Edinburgh's Queens Hall usually features distinguished chamber musicians in small groups. Yesterday's performance saw a larger ensemble take to the stage, showcasing the talents of an international group of young Commonwealth players in an Antipodean-influenced programme. In between good accounts of Elgar and Vaughan Williams, they commemorated significant Australian composer Peter Sculthorpe who died earlier this month – his work was also performed by the Kronos Quartet here last week. The well-known Fantasia on a theme by Thomas Tallis was taken at a very slow tempo, creating a new insight into this frequently performed piece, making it almost reminiscent at times of Arvo Part.

After the interval a new commission from young New Zealand composer Gareth Farr followed. Taking the theme of the centenary of the First World War his work looks at the anger and pain that those who survive, those who are widowed and those whose loved ones return permanently injured are left with. Mezzo-soprano Sarah Connolly was the soloist with large forces, also required in Michael Tippett's Concerto for Double String Orchestra which closed the programme. Whilst commemorating the Great War and the loss of a major influence, this event also looked forward to the talent and creativity of the young and outward to the talent in other parts of the Commonwealth as well as the traditions of our own country. Listening via the BBC iPlayer has the additional bonus of Kiri Te Kanewa's account of Songs of the Auvergene (extract) in the interval.

Those of us who can't make it to Edinburgh  can hear no fewer than 15 EIF concerts on BBC Radio 3.  All chamber - opera, theatre and big orchestral works aren't included, but there have been some real treasures among the chamber concerts.  Bostridge/Adès, Anna Prohaska's Songs of war,  and Stéphane Degout yesterday. Most remarkable of all,  The Hebrides Ensemble  with a truly brilliant extended Stravinsky A Soldier's Tale. Graham F Valentine (pictured above) created a brilliant narration  which followed the metre of the music, yet was full of wisecracks and word plays, some so uniquely Scottish I coiuldn't get them. This narration was a work of art,, not mere "filller". I hope  someone's recorded it so it won't be lost. Would that we could hear more of Valentine in London.

I listened to the Commonwealth Strings concert too, quite pleased with Peter Sculthorpe's Sonata for Strings no 3.  Landscape music which evokes the vast open horizons of the outback. Sculthorpe reproduces exactly in sound, the way  flocks of Rodsellas and other types of parrot  suddenly take off from the trees in which they perch, screaming in unison. Often there will be a few thousand birds together. An amazing sight which you have to have experience to believe.  I's be very wary, however, of ascribing "Aboriginal" colours  to Sculthorpe's work.  Given what happened to the indigenous people of Australaia, plundering their heritage is a kind of cultural rape.
at August 27, 2014

I was at the concert...will explain more about Sculthorpe's use of aboriginal heritage in my own blog post. The creation of bird sounds was incredible, didn't know you could create such sounds with stringed instruments!

The use of "aboriginal" themes in white Australian art is a politically thorny subject. Sculthorpe's not to blame personally.