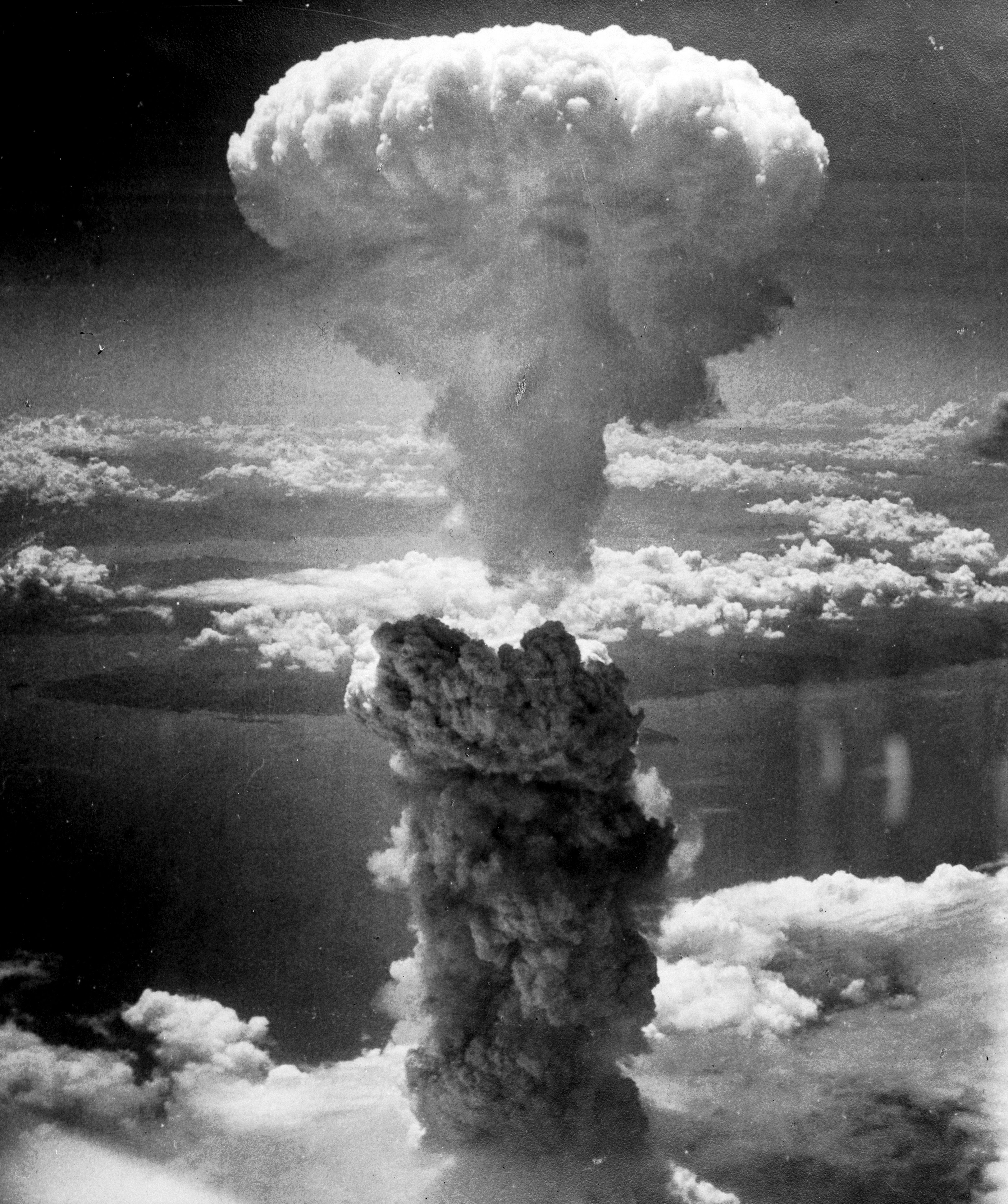 Two days and thirty-one years separate the anniversary of Britain's declaration of war on Germany and the first atomic bomb at Hiroshima . But has the world learned?  Elaborate commemorations are all very well but they don't mean a thing unless they recognize that war per se is no solution to the problems of the world. In 1914 men rushed to fight the "war that would end all wars" which ended up generating an even more savage war. From cheering in London and Berlin to the mass murder of millions all round the world. Indeed, the present conflicts all over the Middle East are themselves a snip off from WWII.  As I've often said 1914 marks the beginning of the Thirty Years War of the 20th century. Maybe it even marks The Second Hundred Years War.

No , I will not be wearing a poppy this year, either (read this extremely important link), not because I don't care, but because I care too much.

Every year since I started this website I've commemorated Hiroshima and Nagasaki, with links to history, personal accounts, music and film. Look them up by following the link "Hiroshima". This year the juxtaposition of WWI, of Hiroshima and of the conflicts now raging across the world: all too much to bear thinking about. No, I cannot stand any more polite, pious folk pontificating for public display. In 2045 will we commemorate Hiroshima with mushroom-shaped party favours ? Even if it's "all for charity", as Jimmy Savile and his ilk used to say, there is no way to pretty up the fact that war is wrong. Hiroshima and Nagasaki, NEVER FORGET.
at August 06, 2014