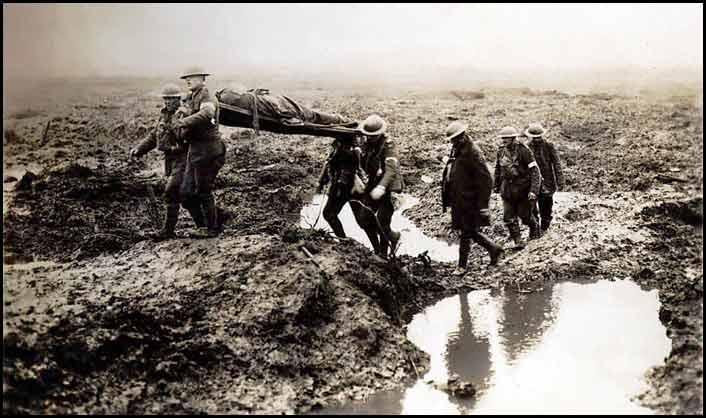 "They carry back bright to the coiner the mintage of man, The lads that will die in their glory and never be old."

A E Housman was writing about handsome farm boys going off to the Boer War. Maybe he was more concerned with the loss of their physical beauty but Prom 42 "Lest We Forget"  with Andrew Manze and the BBC Scottish Symphony Orchestra reminded us of the lost music which the three younger composers featured in this concert might have produced.

Roderick Williams sang George Butterworth's Six Songs From a Shropshire Lad.  He never disappoints. He sang with the commitment and heroism the occasion of a keynote Prom warrants. I've written extensively about George Butterworth, (read more here) so I'll just comment on the version  we heard here. It's not strictly Butterworth but a modern orchestral adaptation. Butterworth wrote two separate pieces based on Housman's verse, one for voice and piano and an entirely orchestral version, A Shropshire Lad: a Rhapsody. where the themes are reiterated. Maybe piano song doesn't work so well in the Royal Albert Hall, but it would have been wiser to pick the orchestral piece. Much as I adore Roderick Williams, I think we need to appreciate Butterworth for more than his songs. When there is enough authentic Butterworth around, can't we "honour the fallen" by  using the man's own work? 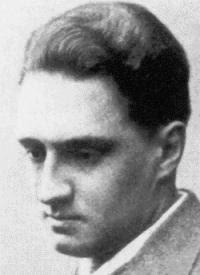 Butterworth's orchestral A Shropshire Lad would have worked better with the rest of the programme too, especially with Rudi Stephan's Music for Orchestra no. 2 (1912, rev. 1913), Stephan's breakthrough piece which won him a publisher and a lot of favourable attention. It's superb. It's full of interesting ideas, crafted together with flair: definitely a distinctive voice. Listen to the rebroadcast : this isn't recycled retro but intelligent and highly original, reflecting the creative ferment of Secession Munich, and possibly the "modern" Germany of Weimar art and, film and literature. Stephan might have given Alban Berg (also a serving soldier) a great deal to think about. Stephan is definitely on the radar in Germany. There are no less than three recordings of his opera Die ersten Menschen on the market. I'll write about that when I have time - please come back.

In contrast, Frederick Kelly's Elegy for Strings was written in memoriam Rupert Brooke. Kelly is also remembered because he was born in Sydney of Irish parents and served in Gallipoli, and is thus a figure in Australian music history. It's a lovely, elegiac piece with a good violin part, but without the character of Stephan and Butterworth.

Ralph Vaughan Williams was too old to fight in the frontline but served in an ambulance unit, experiencing bombardment knowing he'd have to go out and pick up the carnage. Vaughan Williams's Symphony no 3 "The Pastoral"  may be "about " landscape in an abstract sense, but it's even more about the strange, new landscape of the trenches. Ancient farms and villages were flattened, pitted with craters like the moon. The terrain still hasn't recovered.  RVW's ambiguous swirling tonality suggests psychic dislocation. This isn't "cowpat school", though you can "feel" the mud. It's far more unsettling.

RVWs 3rd is a companion to his 2nd, the "London" Symphony, dedicated  to and inspired by George Butterworth, so hearing the 3rd at this Prom was particularly poignant. Andrew Manze and the BBC SSO  gave a dignified account. An excellent "distant" trumpet, and nicely defined references to typical RVW themes expressing nostaglia and, well, Sensucht,  and loss. Unusually, Manze used a tenor, Allan Clayton to sing the vocal part. A male voice is probably more appropriate in the circumstances  and RVW knew his Bible well enough to know that angels were often men. The trumpet can be diffuse, since RVW was remembering a real trumpeter playing in the landscape. But the dead and dying were all too present. Clayton's "manly" tenor rang out loud and clear. No, we must not shy from the reality of war. There's violence in the crescendi, and folk tunes pop up as  ghosts. Perhaps the voice, like the violin part, loosely reminiscent of The Lark Ascending, is reminding us that life, and nature, will soar upwards from the ruins.
at August 19, 2014