La Traviata and the Credit Crunch 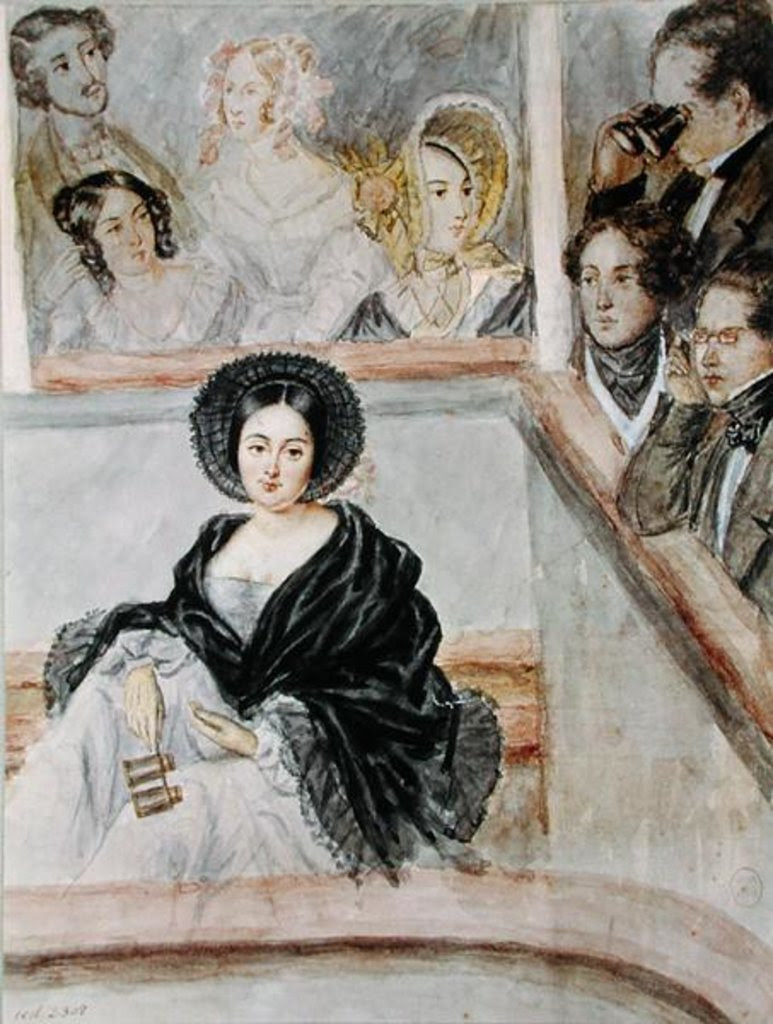 We've all seen the current production of Verdi La Traviata at the Royal Opera House. It runs til February 2012 if you want to catch it again, with different conductors, different casts etc. It's a hardy perennial that's easy on the eye and always pleases. But consider what the opera is really about. That's Marie Duplessis in the picture, the real life model for Marguerite Gautier and Violetta.  A country girl who became a courtesan, living the high life on credit, selling dreams as much as sex.  So here's a lively reminder that opera, like so much else in life, is a glorious illusion. A very different review of the ROH production in Opera Today, by David Chandler :

"One way of thinking about La Traviata is to consider it as a portrayal of bubble wealth that makes artistic capital from the shimmering, rainbow hues of the surface rather than showing any interest in what sustains the bubble....At the heart of La Traviata there is a financial crisis as Violetta attempts to trade in the trappings of wealth for actual cash, but it is touched on as lightly as possible, and really serves simply as a catalyst for the moral crisis that Piave and Verdi wanted to explore."
at October 13, 2011