Coming up in May 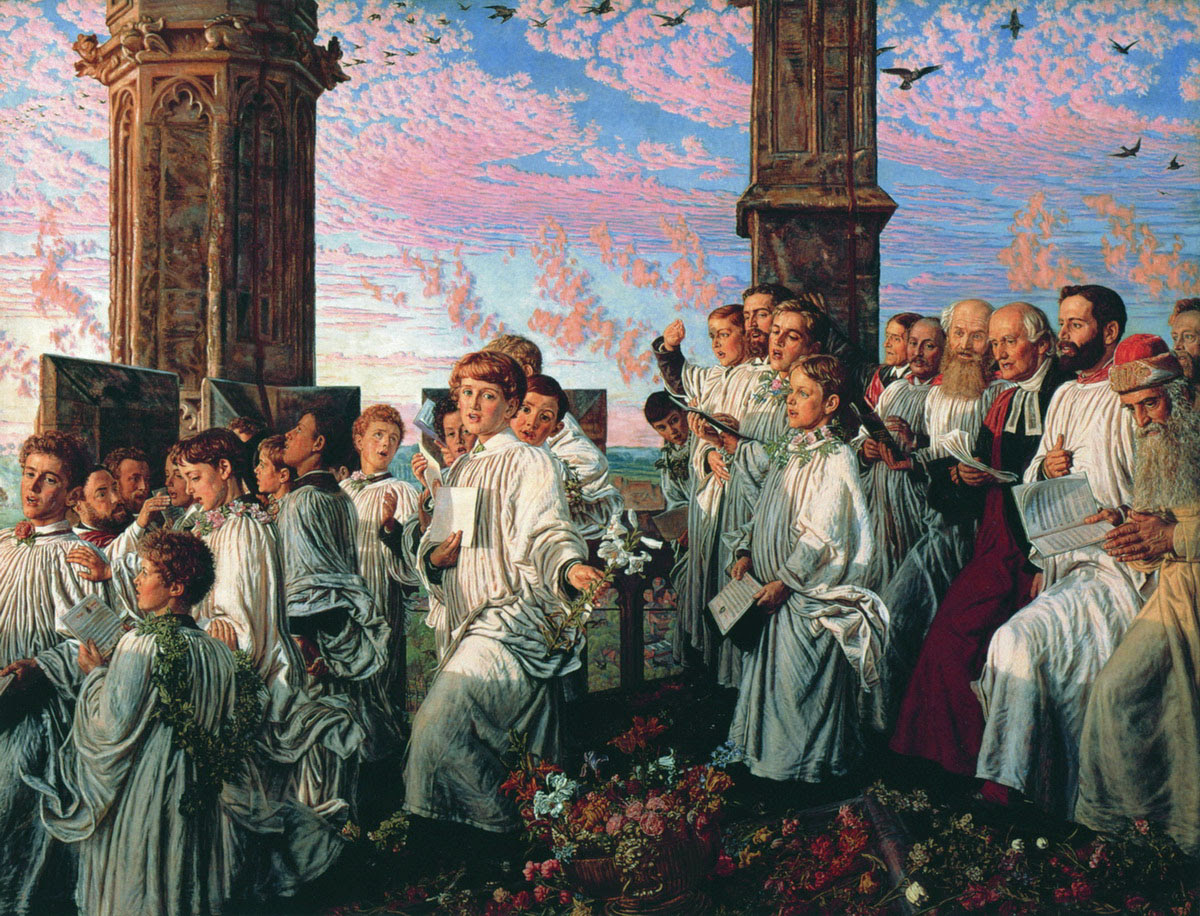 "Kabul. Baghdad. London. Three places to avoid this summer". Please take time to read this article by Simon Jenkins in the Guardian. He says things that need to be said, but no-one dares say but many feel. No-one's done a cost benefit analysis of the Olympics.Or factored in the wider costs to the community. As for the "cultural" Olympics, they're taking credit for things liker the Proms which would have happened anyway. So all the more reason to cherish what we have this month before the frenzy. Already the Embankment and surrounding roads (London's traffic nexus)  have been closed off simply so that team buses can drive unimpeded on the wrong side of the road!

At the Barbican tonight, Philip Glass Einstein on the Beach starts a short run. Review to follow. Over at the ENO. another revival of Madam Butterfly, but even more interesting, starting 25/5, the first London staging of Detlev Glanert's Caligula. This is important. Do not panic because its modern or German. What matters is whether something's good or bad, and that's subjective. The main thing is what you learn from the experience. Glanert isn't scary. He was one of Hans Werner Henze's few students, so his opera credentials are solidly mainstream. Although Henze's Elegy for Young Lovers was badly misunderstood at the Young Vic, the music didn't upset anyone. So give Glanert a chance, whatever the production might be.

The Glyndebourne season starts on 20th May with Janáček, The Cunning Little Vixen. Since Vladimir Jurowski is conducting, expect rapturous beauty in the orchestra. Since the production is by Melly Still, the opera might be defanged. Sorry, Vixen Sharp Ears! Watch it in cinemas and online.

At the Royal Opera, La Boheme, Salome and Verdi Falstaff. Good casts, which make revivals worthwhile.  Every production is unique, because the people doing it change, and balances shift. If an opera is any good, there'll always be something to pick up. A test of sensitivity and learning.

These days I don't do nearly as much chamber music and song as I used to, but several red letter days at the Wigmore Hall (where there's nearly always something interesting). Véronique Gens this week, unmissably good ! Read about her recent Massenet programme here. This time, she's singing Fauré, Hahn, Chausson etc. Should be divine. Fêtes Galantes with Graham Johnson, Sophie Daneman and Ian Bostridge, who's due more respect because he isn't bland or generic. The Jerusalem Quartet, Mitsuko Uchida and Kozena, Bavouzet,  Janine Jensen, and much else. But the ones I'm interested are a bit more esoteric, like The Cardinal's Musik feature on William Byrd The Hidden Catholic (17th),  Florilegium's focus on music at the court of Frederick the Great (24/5) and the Wigmore Hall debut of the Phoenix Piano Trio on the 13th. The name may be new, but they're good. The players are  highly experienced members of other ensembles, dedicated to the more esoteric repertoire for piano trio. In this case, Beethoven, Dunhill and John Ireland.

Next week, at the Barbican Peter Eötvös conducts Szymanowski's Third Symphony : second of three different performances this year. Read about Jurowski's version here and about last week's concert with Christian Tetzlaff here. Gergiev, Jansons, Haitink too, but the wild card may be Ned Rorem's  Our Town (GSMD) from 29th to 6th June. GMSD productions are always lively and Rorem isn't common fare.

On the South Bank, which is increasingly becoming a place for anything but music, there's a major celebration of George Benjamin, "meticulous" and "craftsmanlike" as the info says, but not boring. Later in the month, the Chelsea Opera Group returns with Donizetti's Maria Padilla, and the Venice Baroque Orchestra brings "The Olympoics in Opera". So we can't escape, even though the music is legit baroque and the musicians are period specialists.