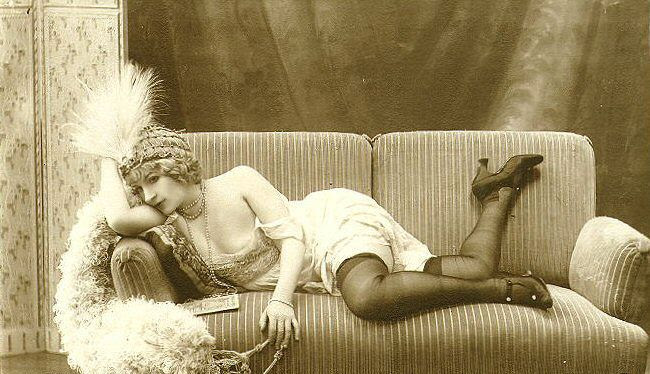 Sensible and level-headed article by Ruth Elleson (an eminently wise person) on the whys and wherefores of Cancellitis HERE in her blog Croce e delizia al cor. Consider the reasons singers cancel, she says. Singers are human, not machines. They can't be expected to perform as machines, perfect at all times.  However, some audiences are drawn to opera as bloodsport. Woe betide the singer who has to brave a mob willing him or her to fail. Yet there are many who derive pleasure from other people's sufferings. The kind who'd scream JUMP! JUMP! at a potential suicide standing on a parapet. Not long ago a singer cancelled after another singer she knew well had killed herself in a career crisis. And the mob turned on her.  Had she showed up and sung less than perfectly, they'd have turned on her anyway. Few singers cancel on caprice. Just because they're paid to do what they do, that doesn't make them consumer objects. With modern technology every move singers make is scrutinized by millions, often unfairly. Opera ahould be about art, and artistic standards. It's not a gladiator arena. So read Ruth's article and remember.

Email ThisBlogThis!Share to TwitterShare to FacebookShare to Pinterest
Labels: singing art of