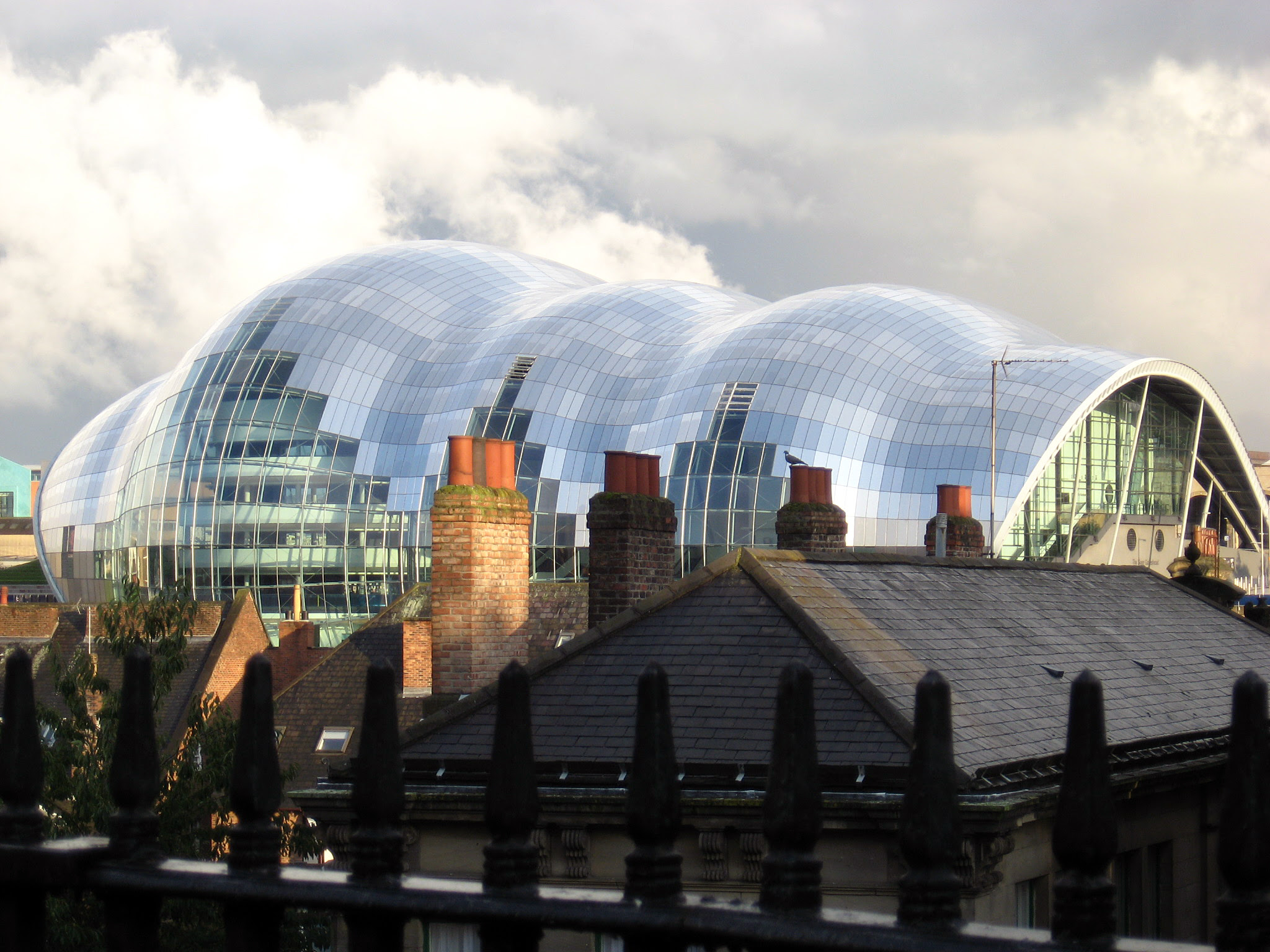 Monday 30th April saw the latest instalment of the Belcea String Quartet Beethoven cycle at the Sage, Gateshead. (photo by Hawkins from Washington DC). Once again it was characterised by exquisite sound, a first rate acoustic,and very good playing. The highlight was an absolutely sublime #16 (Op. 135); thoughtful, lyrical, eloquent. Preceding it was a very good account of #4 (Op 18/4) and after the interval this already substantial programme was extended to take in the first of the Razumovsky quartets (Op 59/1). This programme is to be repeated at London's Wigmore Hall on May 14th and at Snape Maltings on May 18th and 19th.

The next and last part of the cycle - Op.18 No.5 A major and Op.130,with Fugue, B flat major - starts touring on May 27 in Mold, then travels to Liverpool (June 12th), Wigmore Hall (June13th) and the Sage (June 15th). Last week was altogether a good week for string quartet afficionadaos: Radio 3 has featured performances from the 5th Paris Biennalle in its Lunchtime Concerts slot. This included two further Beethoven quartets: the Rasumovsky #3 played by the Borodins was broadcast on Wednesday 2nd May - a work played in the last installment of the Belceas' Beethoven cycle at the Sage, a performance I in fact preferred. Nevertheless it has been a treat to hear performances in the same week of two of the Razumovsky quartets, one of them live and both of them good performances by prestigious artists. Beethoven #12 played by the award-winning French Ysaye Quartet (who also played Schumann # 3 earlier in the week) was broadcast on Friday 4th May.

Although these were all very enjoyable performances, perhaps the highlight of this series was hearing the talented and upcoming Modigliani Quartet - protégés of the Ysaye – who played Mendelssohn #2 (an excellent performance) on Thursday and the third string quartet of the tragic Spanish child prodigy Arriaga on Tuesday. They are definitely a name to watch. The combination of classic works with recently written pieces by living composers characterised the programming throughout: works by Beethoven, Schumann and Mendelssohn were complemented by those by Ariaga, Wolfgang Rihm and Steve Reich to showcase effectively the range of repertoire available in this classic chamber form. Radio Three is to be congratulated for a very satisfactory week's programming: this string quartet series; highlights of the Arvo Part total immersion experience; an excellent Composer of Week on Cherubini (more later) and Jonathan Harvey's Wagner Dream.

The Belcea String Quartet is a personal favourite of mine. Their performances are always a treat to London's classical music lovers. Not to mention, Corina is such a darling! :-)