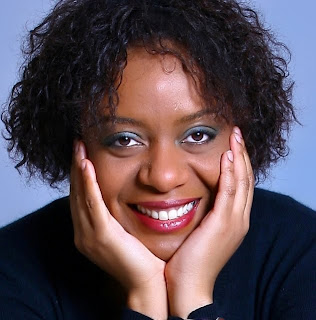 Gweneth Ann Jeffers and Mark Stone star in Verdi La forza del destino  at Opera Holland Park. Word has got round that this will be an above average performance, so the few seats left last week have disappeared.

Regular readers on this site will know how highly I rate young singers. I've been following Gweneth Ann Jeffers and Mark Stone. Good luck to them both!  They've both got potential and deserve support.

Please read here about Jeffers singing Messiaen Harawi and Poemes pour mi. Singing Messiaen is a brave speciality. Messiaen's style is unique. A voice with great range and expressive colour is needed, but above all an intuitive feel for the wayward alien quality of Messiaen's music. Jeffers has genuine musical intelligence, which is very special. In comparison, other things are almost "easy". She has a vivid personality, too, and a solid background in musicianship to build on.  Lots of experience, too. Read more about her HERE. 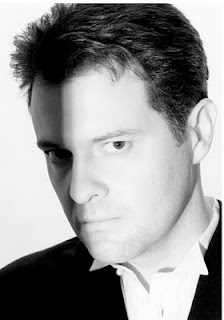 Read about Mark Stone's recording of George Butterworth Songs, which was well researched. Stone Records is a good quality independent enterprise, which I have a lot of respect for. (They do Messiaen, too.)  The main focus of Mark Stone's career, though, is mainstream opera. He's appeared several times at the Royal Opera House. He has a well balanced warm voice and the stage presence to go with it.  Read more about him HERE. (photo credit Robert Workman)
at July 28, 2010