Battle for the soul of classical music 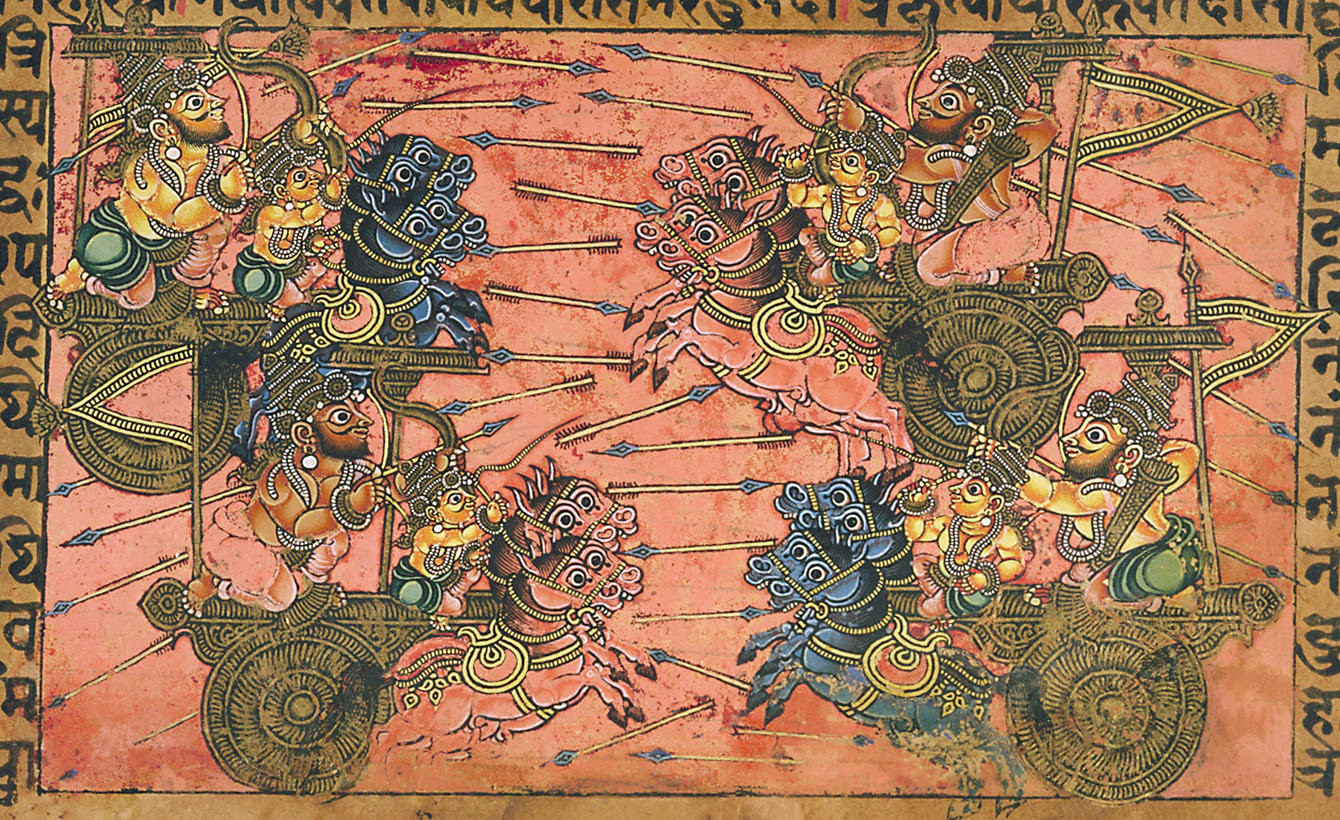 Epic Battle on the Classical Music Charts!  On Monday, the new chart comes out. Andrea Bocelli and Sarah Brightman are challenged for top spot on the classical Hit Parade by the Tallis Scholars Spem in alium. The Classical Charts matter, because those who don't listen to a lot of classical music pay attention when it's marketed like pop. So do your bit for "real" classical music by downloading the Tallis Scholars Spem in alium from iTunes. Doesn't matter if you have the original recording from the early days of CD. Now you can have a handy version for your mobile and other apps. Join the digital revolution! Play Tallis on your headphones and drive hoodies mad. "What's that, dude?" You never know, they could convert.

It's pointless to knock Bocelli, Katherine Jenkins, Alfie Boe, Brightman, Garrett etc because they make thousands of people happy. They give people who otherwise would not listen to classical at all an alternative to pop. Why are people so threatened by anyone different to themselves? What does it prove?  No-one is forced to listen. Throughout history, there always has been a mass market for crossover of many kinds. It's nothing new.

Better to offer "real" classical music, in the faith that the downtrodden masses can choose for themselves. They might start with Spem in Alium, and go onto other things. No doubt, many who came to Puccini from Nessun Dorma have expanded their listening choices. This is the market that goes for Hildegard of Bingen and Gorecki's Third. Taste goes both ways, too. Many years ago, a taxi driver asking what I do, scolded me for not liking Tavener's The Protecting Veil, his favourite song of all time. So I listened again but it still didn't grab me. But we both had a choice.

At last, the Tallis Scholars are entering the classical Hit Parade, and getting the attention they deserve. So promote The Tallis Scholars by getting Spem in alium on iTunes, Spotify etc. so they top the charts and capture the imagination of the public. Says a Tallis Scholars source: "This week's battle  between The Tallis Scholars, the pre-eminent Specialists in Renaissance Choral Music, and two of the 21st Century's leading crooners has re-kindled the debate on what truly is great Classical music."