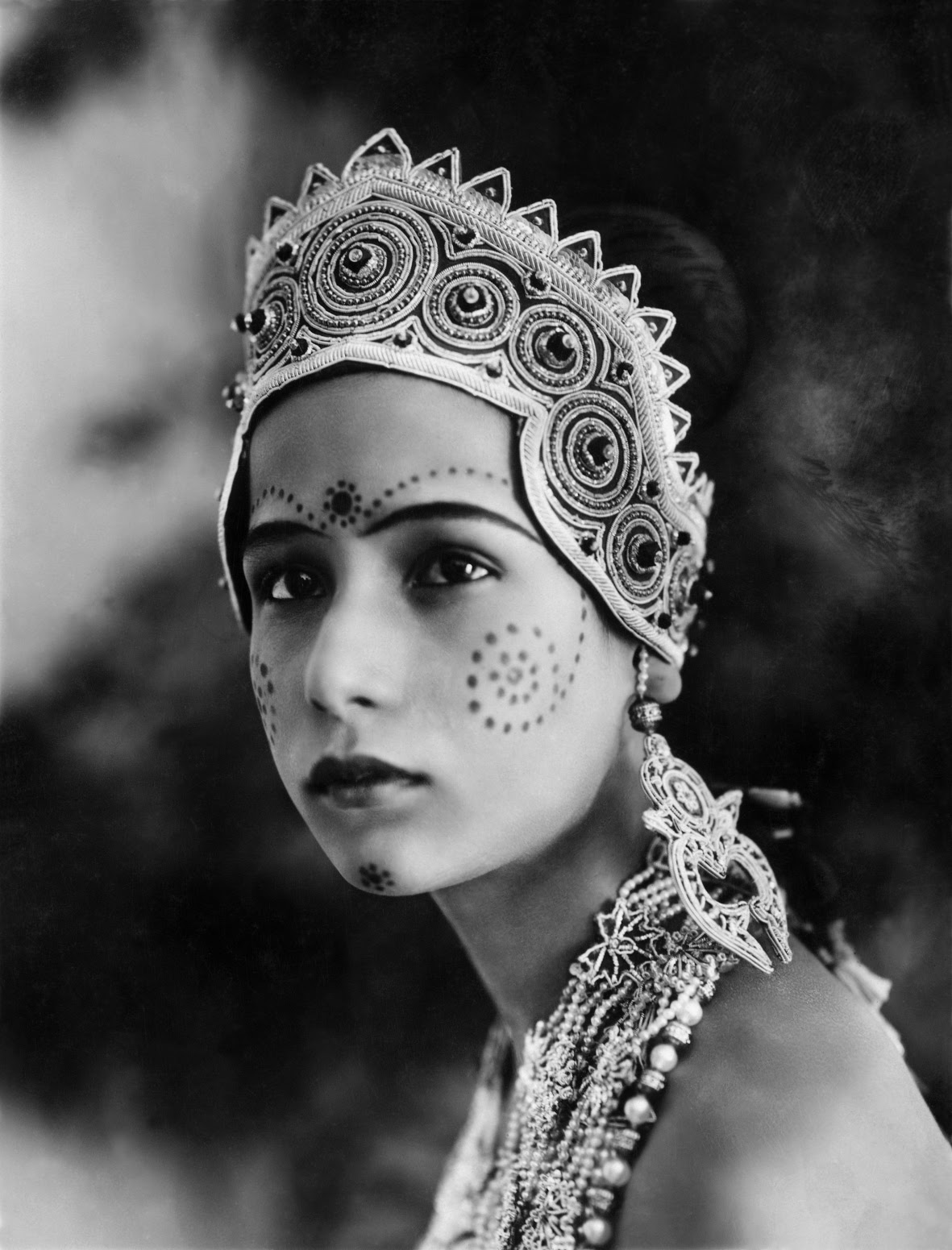 Prem Sanyas, Die Leuchte Asiens (The Light of Asia)  is unique. It's much more than a movie. Since the film was funded by the Maharajah of Jaipur the film makers were able to use authentic palace areas where outsiders weren't normally allowed to enter. Absolutely stunning - elaborate detail that no artificial set could ever deliver. This movie is so gorgeous that you need to watch over and over to appreciate how gorgeous it is, preserved forever in beautifully made film..

Yet this is the story of Prince Gautama who became the Lord Buddha. so the scenes shot in slums and markets are, if anything even more important. Real street people and beggars, in their thousands - watch the children, some of whom have hardly seen a camera before.

Gautama is born into untold wealth but from an early age seeks something unknown. His father wants to sheild him from all knowledge of sorrow and death. He marries a princess and is blissfully happy, but goes off to seek wisdom among the poor. That's why Buddhism is so hard for some to comprehend. The whole point is letting go, disposing of judgemental ego games and fixed outcomes. The narrative unfolds slowly. No rushing, no need to grab. We all know how Gautama will become the Buddha.  The drama is in the contemplation of each moment. Buddhism doesn't "solve", but offers alternative resolution. The Light of Asia is poetic, and spiritual  in the way most movies cannot be.

The Light of Asia is also unique because it was made in India, by Indians, at the height of the Raj, in 1925.  Obligatory scenes of white tourists looking at exotic locals : they had to give context to the film if it were to be seen in the west. But as the credits roll, we're told that the actors are "members of the Indian Players Company, each of whom gave up his or her career as Doctor, Lawyer, Engineer and Professor to bring about a renaissance of the Dramatic Art of India". It's highly idealistic, in keeping with Buddhist values. The film was directed by Himasu Rai, who plays Gautama. Significantly, it was co-produced by a German, Franz Osten, which is perhaps another reason the film doesn't sentimentalize or play to colonial stereotypes. Of course the script follows a British epic poem, but the story itself is obviously Asian. So this film is important in itself as a document of Indian dignity at a time when colonial values prevailed. Since the world is becoming increasinbgly west centric, we need this film now even more than before, to remind us that there are other alternatives.

Read much more about this remarkable film HERE on Memsaab's blog,  Full of screengrab photos, scene by scene description, so even if you can't track down the full film (BFI restored) you can feel what it's like. As the blogger says, it's good karma, rewarding Rai and those involved in making the film for the love they put into it.

Do you happen to know where I can buy a copy of this film? I can't find it anyplace.