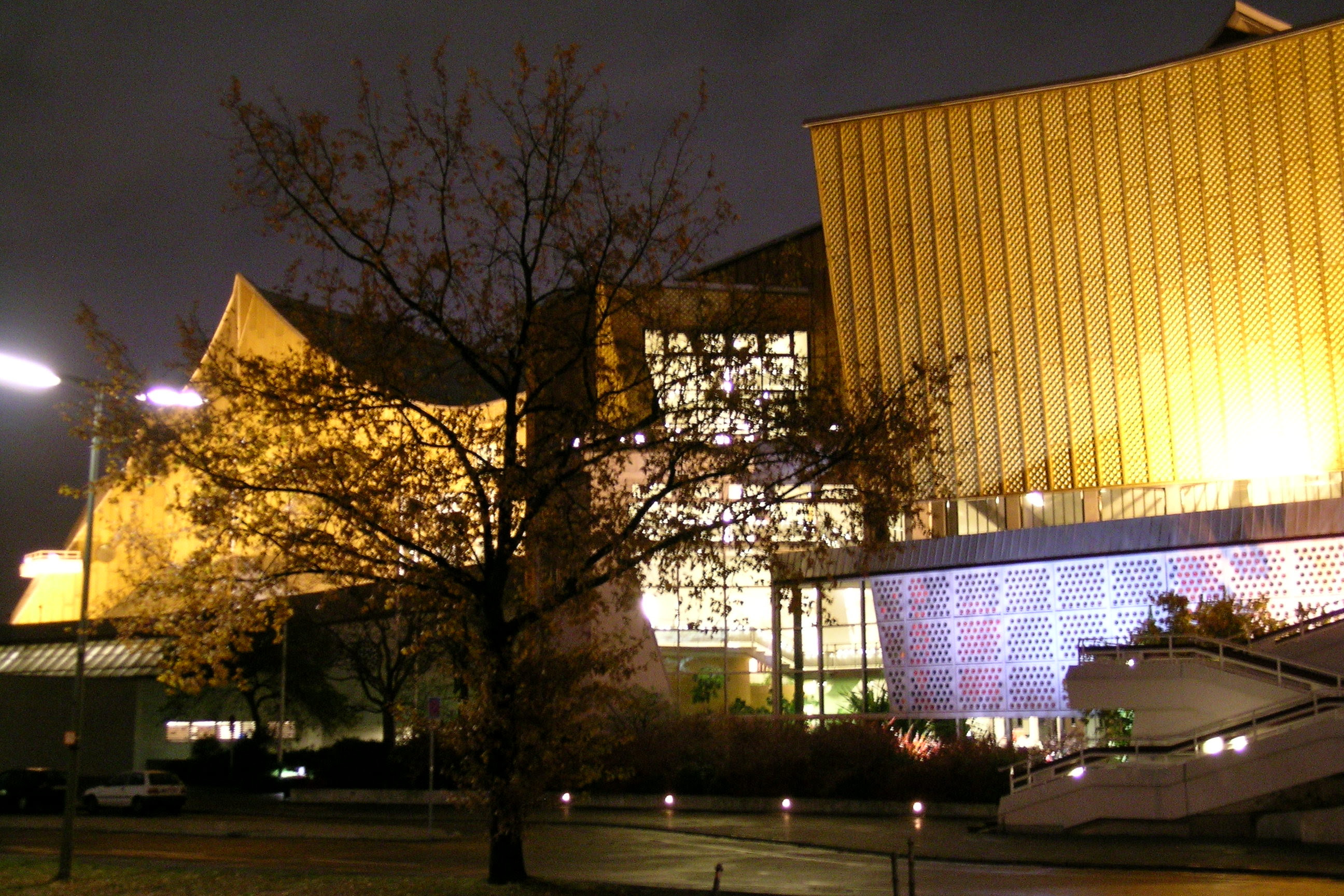 Thanks to its digital programme, the Berliner Philharmoniker is everyone's hometown orchestra. Season details out now for  2012/13. Not just the usual concert hall routine, but things that you might not get everywhere.

Simon Rattle and Yefim Bronfmann kick things of on 24/8 with Brahms and Witold Lutosławski's Third Symphony. This symphony is a statement, more powerful than purely abstract music. Although it's almost mainstream now, it still needs to be heard. Lutosławski himnself conducted it in 1991 at the Newbury Festival but I didn't go. Newbury is now a shadow of what it was then, a reminder that we should never take music venues, or music, for granted.

Huge Charles Ives celebration this year. Ingo Metzmacher conducts Charles Ives Fourth Symphony on 8th Sept. This will be an occasion as the Fourth is spectacularly ambitious and probably needs to be experienced live (as Ives himself never did except in his imagination). Metrzmacher should be brilliant in this, as he has such a good feel for what mnakes a piece unique and modern. Pierre-Laurent Aimard will be playing the piano part, and also Ives's Piano Sonata no 2 later that evening. Aimard's Ives is exceptional, so lucid that it puts less skilful performances to shame. But Ives deserves this kind of pianism because it brings out exquisite things in the music. Ives was a visionary and conceived his work for ideal performers.. Get the CD.   Metzmacher is also conducting George Antheil's Jazz Symphony (1955 version) which should give Antheil's later work the prominence it needs.

Gershwin Porgy and Bess with  Willard White, Measha Brueggergosman and the Cape Town Opera Voice of the Nation Chorus. Next April's opera is Mozart The Magic Flute, and another Britten War Requiem in June (Rattle, Magee. Ainsley and Goerne).

Maurizio Pollini is scheduled to play Liszt and Brahms in December. Next year, Louis Langrée, Kiril Petrenko, Murray Perahia, Chailly, Janssons, Frank Peter Zimmermann, Kavakos, and Claudio Abbado in May, conducting Mendelssohn 3 and Berlioz Symphonie fantastique. All this delivered to the smallest hamlets on earth via the internet. This is how technology is shaping the future of classical music.

Email ThisBlogThis!Share to TwitterShare to FacebookShare to Pinterest
Labels: Berliner-philharmoniker